Yusuf Raisov about his preparation for ACB 55 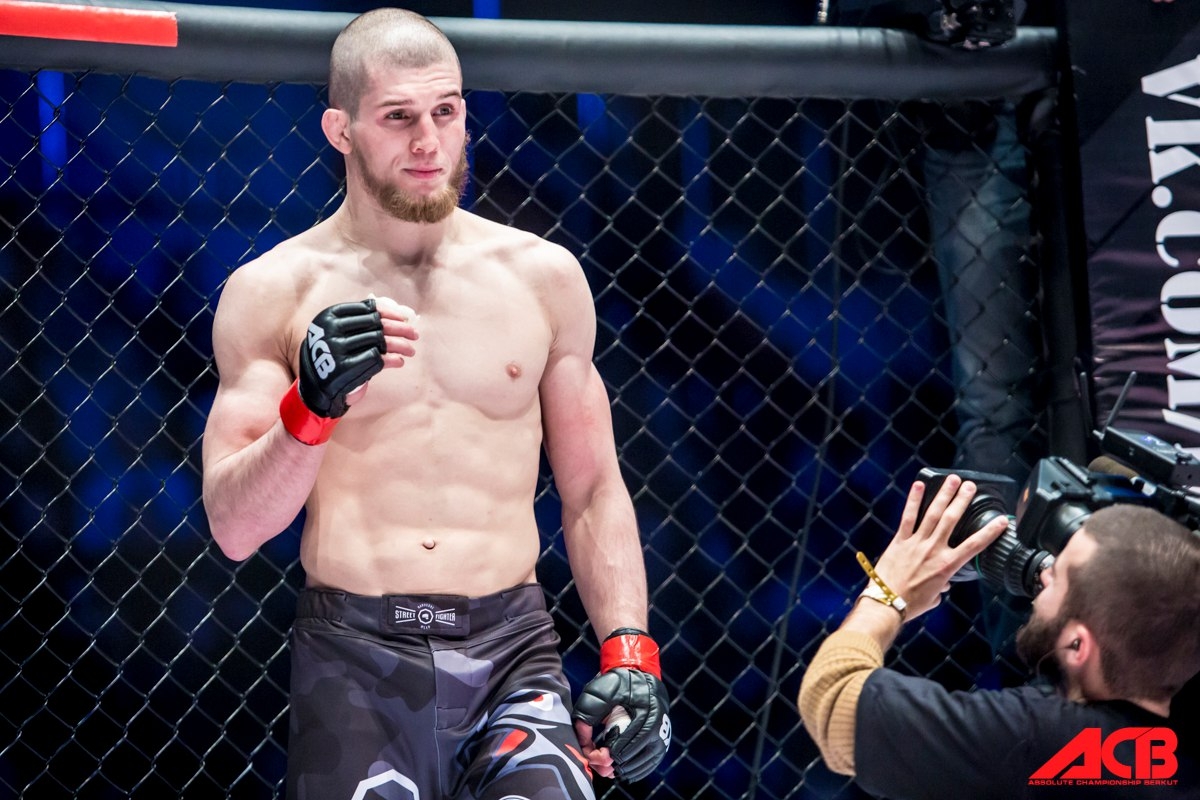 Yusuf Raisov about his preparation for ACB 55

The bout is less than a week away and I'm all set to fight. Many people considered that I would fundamentally change my training after the last fight, but I didn’t. I’ve been to the camp with Zelimkhan Huseynov in Khasavyurt where I’ve excelled in my freestyle wrestling skills. I’ve also worked out with the guys from the ACB League - my brother Magomed, Rasul Albaskhanov and Petr Yan.
Everyone loves to discuss one or the other fight plan, but I try not to stick to one tactics. A fight is a fight, and there are a million different scenarios that can happen. Yes, everything can go according to plan, and you will win the fight in the manner in which you wanted. But that is given ideal conditions, and often every little thing in a fight can turn its pattern upside down. Therefore, my team and I we are trying to think through as many options of my actions as possible.
My opponent is an experienced representative of the Jackson-Wink camp, Donald Sanchez. I’d be interested to meet with him, if only because he is a very versatile fighter, so it will be a good test to understand how versatile I am. In general, I prefer to face fighters from Europe, the confrontations with them turn out more interesting in terms of style. I think it is due to the fact that in Europe the MMA industry is just beginning to bloom and here in order to reach great heights one must be really talented. In the US, everything has already reached a more massive level, they have efficient training systems and good conditions in many gyms. But I think the day, when we can catch up with them, is not far off. So I will represent my country, my republic and my club in battle.
This time we have completely revised the recovery process. The weight cut before the last fight went well, but I was not able to recover after it. Following this failure my brother Magomed developed a new method of recovery, and now we will control every little thing together.
I’m determined to win, I do not think about the past fights or anything else. The only thing on my mind is how to get a more confident victory. And now my main challenge is to fight in Tajikistan.