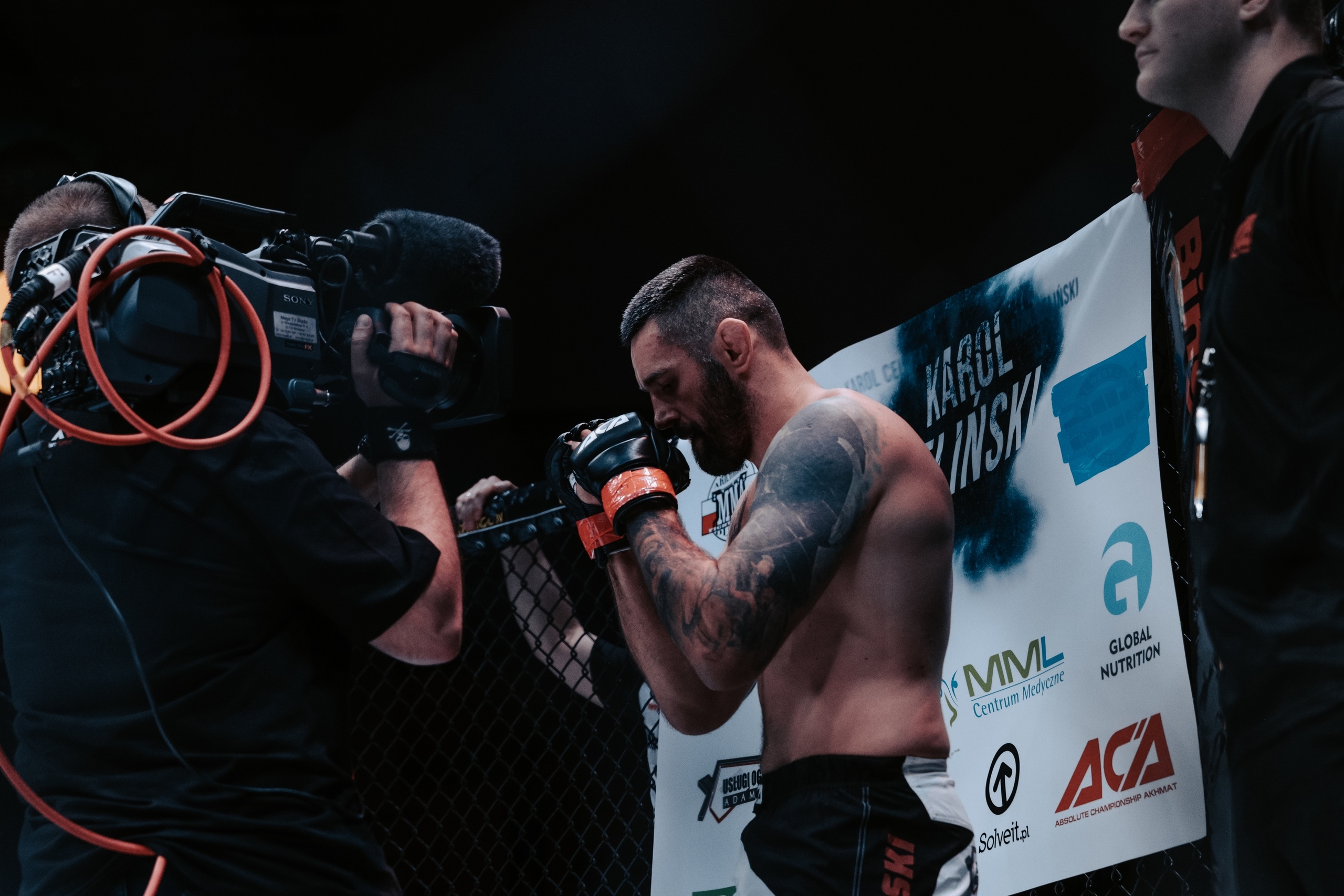 My preparations are going very well, no injuries caught me and my old injuries are healed. I am preparing in Olsztyn at the «Arrachion Olsztyn» club, but at the end of January, I was in Thailand at a two-week camp where I met many fighters who are competing in our league.

I find my opponent very demanding and I am glad that I can face him. I like rivals who want to impose their style in battle. It will be a good fight.

After winning my next fight I would like to have a third battle with Luke Barnatt, and then I could try my chance again in the fight for the belt.

I invite everyone to ACA 105 event, which will take place on March 6 in Almaty, Kazakhstan, as well as live broadcast on the ACA website. 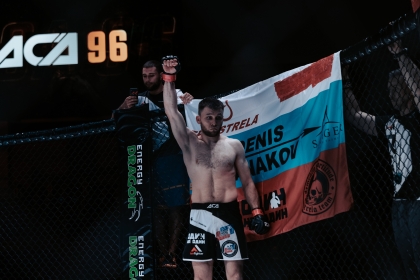