Tural Ragimov: My opponent is a striker, I'm a striker too. It will be a brawl 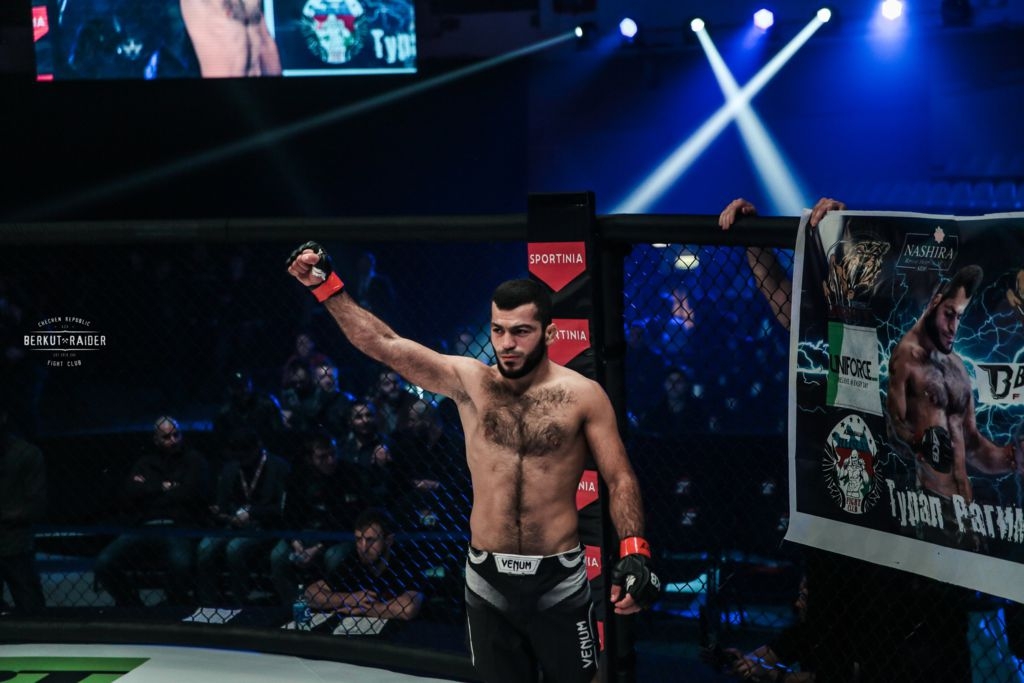 Tural Ragimov: My opponent is a striker, I'm a striker too. It will be a brawl

Tural Ragimov has commented on his upcoming fight against Atilla Korkmaz which will take place at ACB 83 in Baku on March 24th.

You’re fight on ACB 83 will be in Baku, give us your thoughts on fighting there?

- I've fought in Azerbaijan 3 or 4 times before but I'm glad to fight there again. My goal is to show an exciting fight. My opponent is a striker, I'm a striker too. It will be a brawl.

You've fought in the bantamweight division, now you have moved back to featherweight. What differences do you feel with that switch?

- It was difficult for me to fight at bantamweight. My opponents were smaller and faster than me there and I was losing all my power because of the weight cuts. I had a size advantage over these guys, so I still managed to win two fights but I feel much better in the featherweight division. I'm fresh and I move much better. Yes, I might be a bit smaller than most of the featherweights but I feel like I have a speed advantage here.

With one win under your belt in the featherweight division give us your thoughts on how far away from a shot at the title you are?

- It's too early to think about the title. I'm not even in the top 10 yet. I need to win this fight first and then we'll see.

Give us your thoughts on your opponent - Atilla Korkmaz?

- He likes to strike. Our styles are pretty similar, I would say I'm a little bit more aggressive, where as he's more technical. I've watched two of his fights. I'd say he is a predictable fighter which is good for me. He's not much of a wrestler or grappler but he has a good technic on the feet.