Tony «HULK» Johnson: «I want to, and will, dominate this fight» 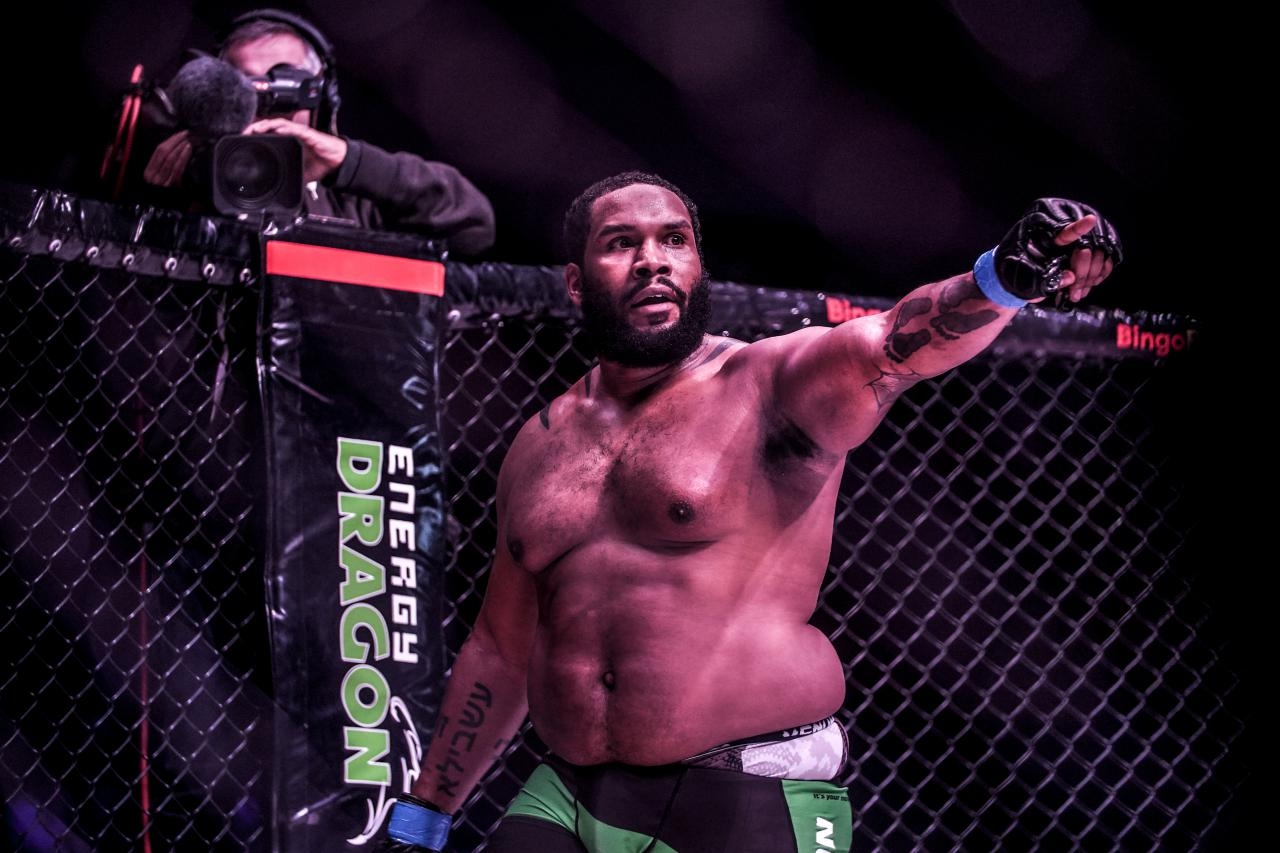 Tony «HULK» Johnson: «I want to, and will, dominate this fight»

Experienced and skillful heavyweight Tony Johnson will face WFCA champion Evgeniy Goncharov for the ACA HW title again. It will take place as the main event of ACA 97 on August 31st in Krasnodar. These two previously fought for the title at ACA 96 but due to accidental eye poke the result of the bout was turned to a No Contest. Now they are both ready to step inside the cage to finally prove to everyone who is a real HW boss in this organization. We spoke with Tony and got his thoughts on the rematch, his desire to get the belt and his thoughts on his opponent.

Thoughts on fighting against the same opponent:

- Fighting someone twice let alone back to back is tough but, it’s ok. I’m a warrior. I live for these moments. We have unfinished business to take care of. The belt is still vacant. This fight has to happen.

About the preparation for the rematch:

- As the fight went on, I felt more and more comfortable. I’m sure this fight he will bring something different to the table. For this fight what I’m working on is cleaner striking! I’m going to sit down on my punches this time.

ACA 97 will be held in the homeland of Goncharov. Does that affect you at all?

- Fighting Goncharov in his home country doesn’t scare me at all. I’ve had big fights in Russia. IE: Alexander Emelianenko, Vitaly Minakov and more. Russia is my second home. I’m beloved there.

- I want to leave no doubt in everyone’s mind who the real champ is. I want to, and will, dominate this fight.

On the shape of his opponent in the upcoming bout:

- I believe and hope he’s confident and more focused. I want the best Goncharov so there’s no excuses. I think he will be a little more cautious because I dropped him twice but that’s just adjusting. He’ll be ready.