Ciro Rodriguez about fight against Aslambek Saidov: I’m planning to finish him 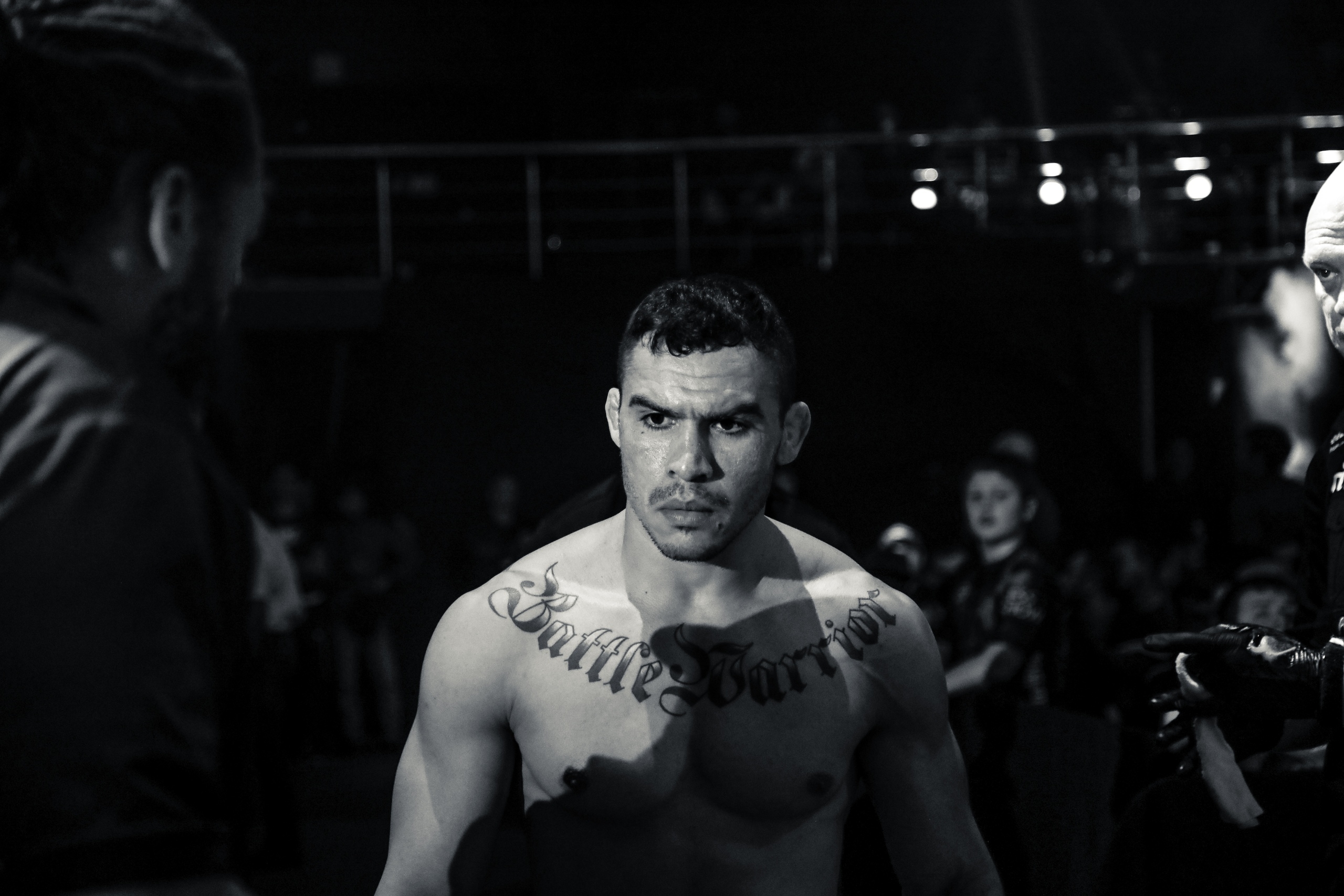 Ciro Rodriguez about fight against Aslambek Saidov: I’m planning to finish him

Former welterweight title contender Ciro Rodriguez returns to action on February 16th at ACA 92 in Poland. Ciro has spoken on the upcoming bout.

About his opponent:
I think he is a good and complete athlete, but he is in my path to victory. I plan to take him out before the third round.

About his form and goals in the league:
I will be in the best shape of my life for this fight. I was caught by surprise in my last fights, by now it will be different, it will be a different story! My greatest goal in the world's best organization (ACA MMA) is to claim the belt, I want to reign over my division!

About the desire to hold a revenge with Tumenov in case of a victory over Saidov:
I really want to beat Aslambek Saidov in Poland to have a chance to prepare and fight with Tumenov, I want to show him that I have more to offer him, I want to show why I came to the biggest organization in the world, show why I have 14 KO's!