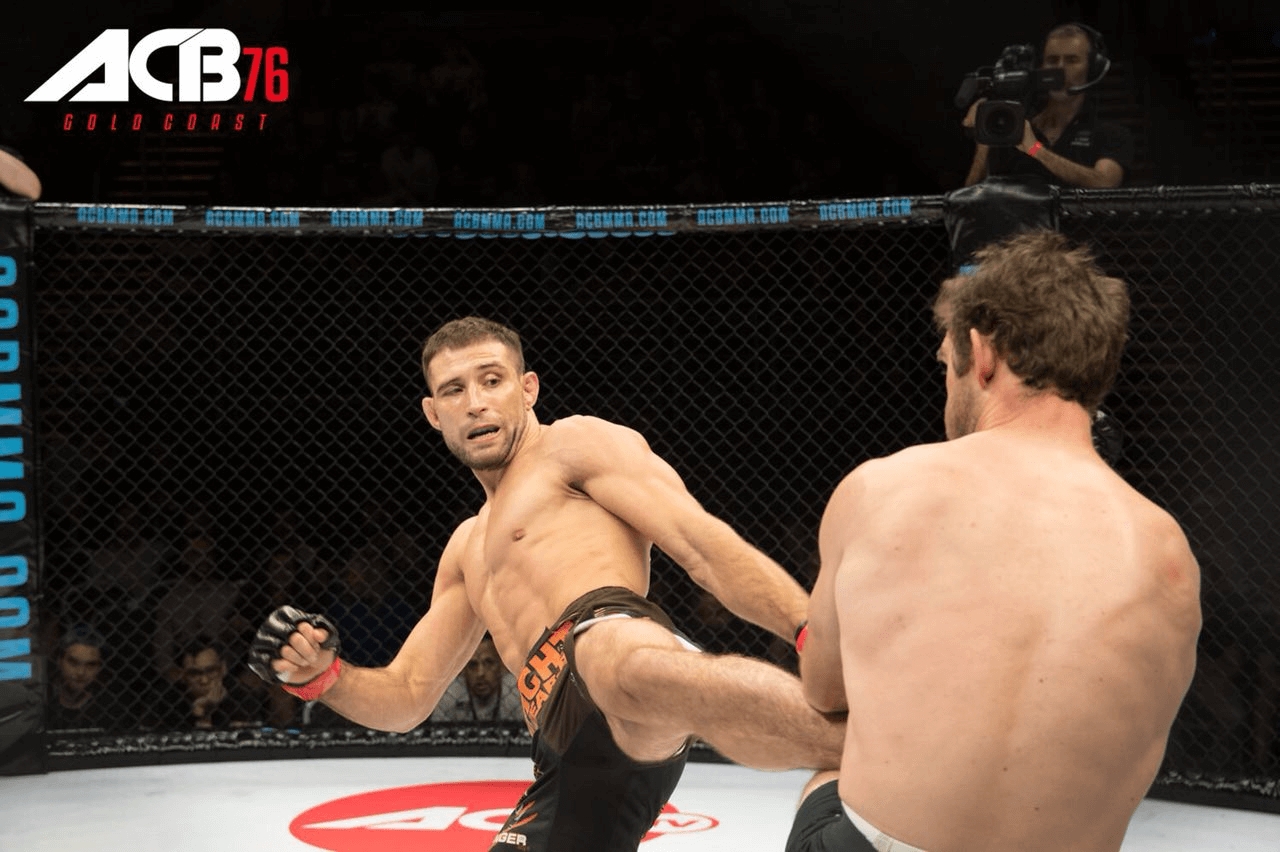 Sharaf Davlatmurodov, who's scheduled to face Gadzhimurad Khiramagomedov at ACB 86 in Moscow has spoken to us about his upcoming fight:

Unfortunately you lost your last fight at ACB 76, have you looked back over that fight and your performance? If so, what do you see as the possible reason for that loss?

- As I've said before, the acclimatization really had affected my performance. So I didn't change anything in my preparation. I'm working hard and following the diet. In the future when I fight abroad, I'll get there in advance but this time I'm not worrying about it. I'll fight in Moscow, so there is no acclimatization and no difference in time zones.

Give us your thoughts on your upcoming fight against Gadzhimurad Khiramagomedov?

- Of course I need to win my next fight to get back in the title running. I've been following Gadzhimurad's career for a long time, since his amateur fights because he's a two-time MMA world champion. He had a great resume in his amateur career but in our fight, the one who's better prepared is going to win. It's a professional sport. I think we'll show a great fight. It doesn't matter where are we going to fight - in Moscow or anywhere else. The goal is to get the victory for my people.

You had a couple of losses in the last year. How have you coped with that mentally?

- At this point I've only lost to a former or current champions. Everyone lose at some point, there is no shame in that. It's an experience. I'm getting better mentally, physically and technically, I'm participating in amateur competitions to stay in shape and get ready for my fights. There's no difference who I fight because there is no easy fights in ACB, all guys are tough. The main goal is to show an exciting fight.