Sharaf Davlatmurodov: I need to get the win, it's my only option 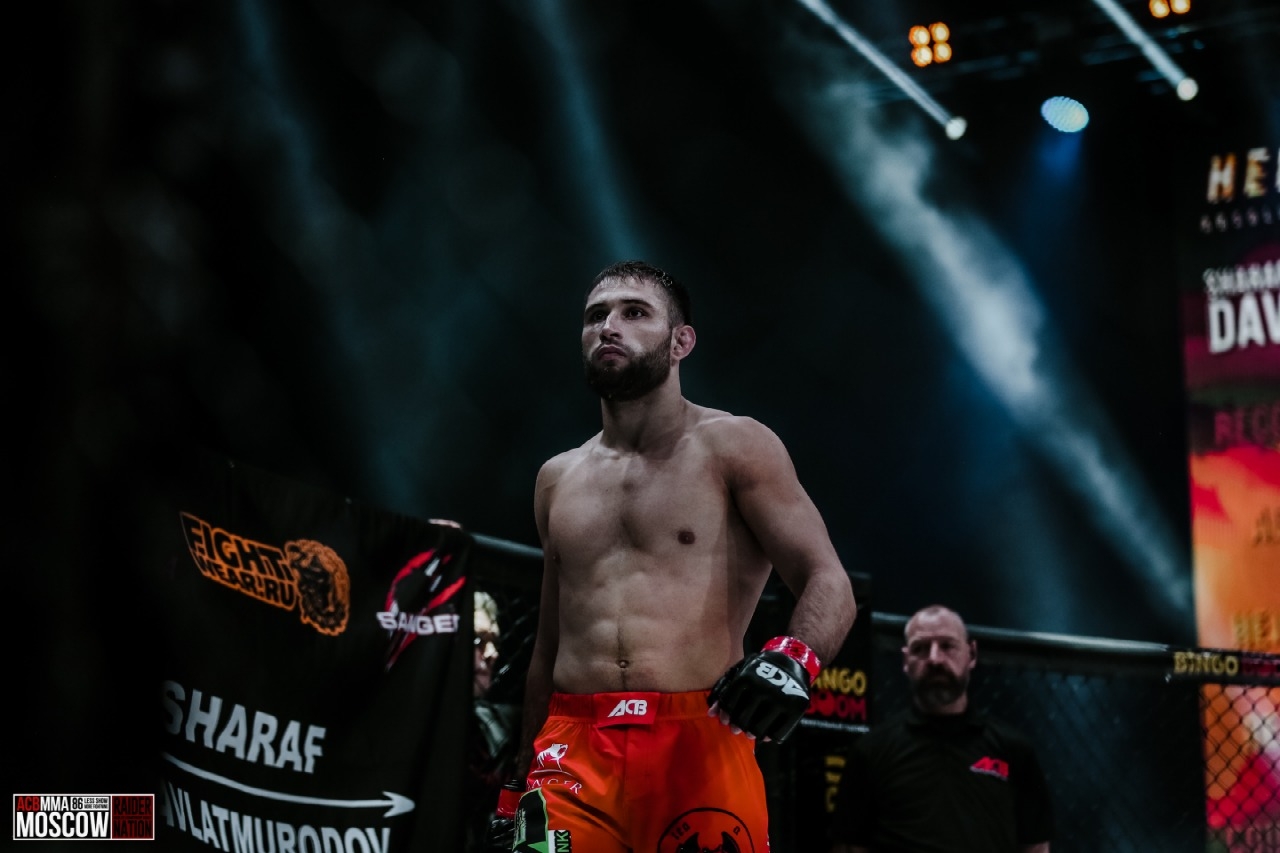 Sharaf Davlatmurodov: I need to get the win, it's my only option

ACB Welterweight, Sharaf Davlatmurodov, has spoken about his upcoming fight against Umar Yankovskiy which is scheduled to take place at ACB 90 on November 10th in Moscow.

- Tell us about your preparation?

I'm going through my training camp at Tolstoy-Yurt in "Berkut" gym. There's nothing special there in terms of facility, but the way they treat fighters is definitely special. I'm working on my wrestling with coach Akhmed, and on my striking with coaches Aslambek and Umar. The difference is, they're focusing only on me, I'm getting their full attention. They're bringing guys to spar with me. I like that a lot. It is a though training camp, one of the toughest I had in my career.

- You've trained in "Storm" gym, and now you're fighting one of their guys, give us your thoughts on that?

Yes, I've been training in "Storm" gym this summer. We had some great work done with Andrey Koreshkov. Umar Yankovskiy wasn't there at the time but I had no idea that I’d face their guy. I got offered the fight while I was training in the different gym. I said to Alexander Shlemenko that I can't turn the fight down, because in that case I'd be forced to sit out till January and it's too big of a lay off.
Umar Yankovskiy is a big guy, he used to fight in the middleweight division and he's a southpaw. His striking is good, he uses his reach very well. Also he's an experienced fighter and has a nice record under his belt. That's all I can say.

I can't afford to lose this one. I'm coming off two losses in a row and I need do redeem myself. I need to get back on the winning ways. I'm counting on my fans to give me crazy support which will fuel me. I need to get the win, it's my only option