Shamil Shakhbulatov: "I will do everything to get an exciting victory!" 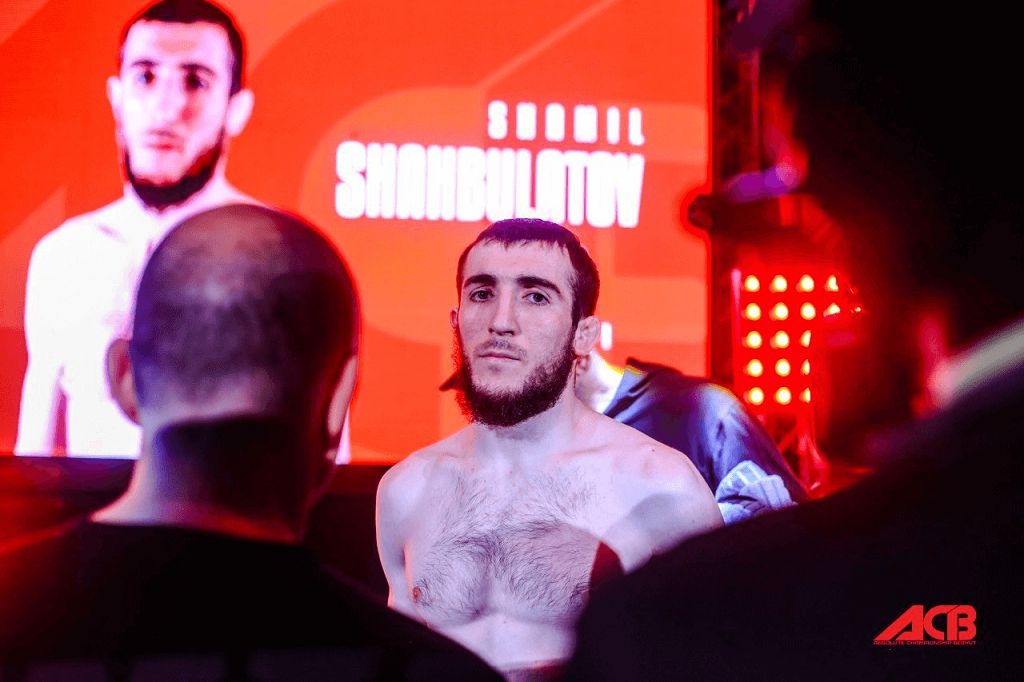 Shamil Shakhbulatov: "I will do everything to get an exciting victory!"

ACB 79 will take place in Grozny January 27th. Even though some of the fights was cancelled, the event is still full of important and intriguing match-ups. In one of them fighter from Canada Xavier Alaoui will face the real ACB veteran Shamil Shakhbulaev. Shamil has shared some thoughts about his career and more:

Shamil, can you tell us how did you get in the professional sport?

- Back in the days I was training tea-kwon-do under Musa Yasaev, that was one of the most popular sports at the time. And even then I was following MMA, that was called "Fighting with no rules" by many people. Then I went to college, but I wasn't interested in studying that much (laughs) so I was skipping a lot of classes. And one day my friend Akhmed Salamov brought me into the Berkut gym and I've started training, thats when I decided to do it professionaly.

A couple of words about your opponent. What did you notice watching his fights?

- I know that he's a good fighter with a solid record. He's training in a very popular gym - Trystar. I've seen his last fight, and I don't think that he losed, but the fight was very close. I'm sure he'll give me a good challenge, I think he'll try to strike with me. That's what I can say judging by his last fight. But will see on January 27th.

- Yes, I would say we're pretty friendly so far. But I've never had a beef with any of my opponents. It's always positive and respectful. It's just a sport, I don't see any reason to hate somebody. My opponent wants to go there and beat me. I have the same goal. Will see what's going to happen.

Are you planning to get another bonus?

- Of course, that bonus system is motivating me to show an entertaining and fun fights, and money is pretty good too. Everyone want to get a bonus, and when you have two hungry guys, that both want to get a piece of the pie - you get an exciting fights. I will try to finish him, but it's all up to God. I'm in the great shape, ready to fight!

Many fans think that one of the biggest problem of fighters from Russia is bad endurance. As we know you have a great stamina. Is that something you specifically working on?

- Yeah, people think that I have a great stamina, but I'm just controlling my breath all five rounds, and trying to work calculated, without wasting any energy. I prefer to strike and not wrestle, because it's easier to manage you stamina when you're on your feet. But wrestling is another story, you get tired very quickly on the ground. The same rules applies to me.
And yes, I like to do some endurance work. Sparring, crossfit, running all of that I do quite often. So I think that you can show a very good fight if you're in great shape, even though other aspects might not be that good. And vice-versa, you can have a great skill, but without stamina you will have a big problems it the fight.

And lastly, what can you say to your fans?

- Thank you very much for the support. Your messages are motivating me. I will do everything to get an exciting victory