Salumgerey Rasulov: If ACB will give me the opportunity I'll gladly fight Mukhumat 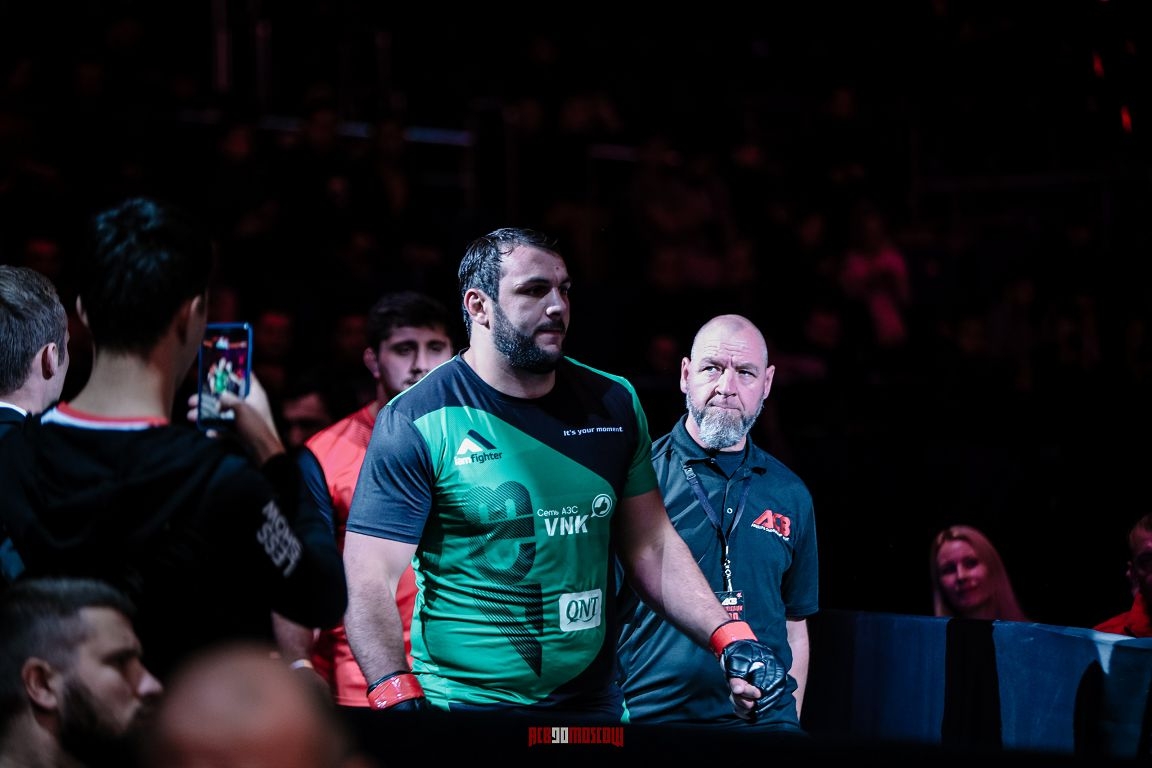 Salumgerey Rasulov: If ACB will give me the opportunity I'll gladly fight Mukhumat

Salimgerey you just beat a tough opponent who was riding a solid win streak and was getting close to a title shot. Give us your thoughts on what this win means to you and what's next for you?

- To be honest I'm very happy to get back in there after such a serious injury. Some fighter need 2-3 years to recover from it. I was training extremely hard, but when the fight started I felt that my leg is much weaker than I thought it was, so I had to change my tactic and get the victory without taking risks. Thank God I managed to win the fight and felt fresh after it!

You have a win over current ACB hevayweight champion Mukhumat Vakhaev, who defended his belt on the same night you fought. Do you want to face him again and take the title?

- Yes we fought before and I beat him. If ACB will give me the opportunity I'll gladly fight Mukhumat. We have a good relationship and I respect him, but it's time for me to fight for the belt. After I lost the belt I won two fights in a row. But I just want to fight as often as possible, the opponent doesn't matter.

What do you make of Mukhumat's performance at ACB 90?

- I liked it a lot he kept his composure and won the fight. He ate some big strikes on the feet but managed to get the fight in the ground and choked his opponent out. I predicted his win.

Can you name an opponent you want to face? (any fighter, not only from ACB)

- I want to fight the best and right now it's Cormier. But he has only a couple fights left in his career, so I won't be able to do it. But I'd like to face every heavyweight from the top-10. First I need to heal all my injuries and get back in the gym. This will bring me success and I'm ready to do it with the help of God.