Rodolfo Vieira: ‘I want to invite all the jiu-jitsu fans from Poland to come and watch ACA 96 and to cheer us on in the cage!’ 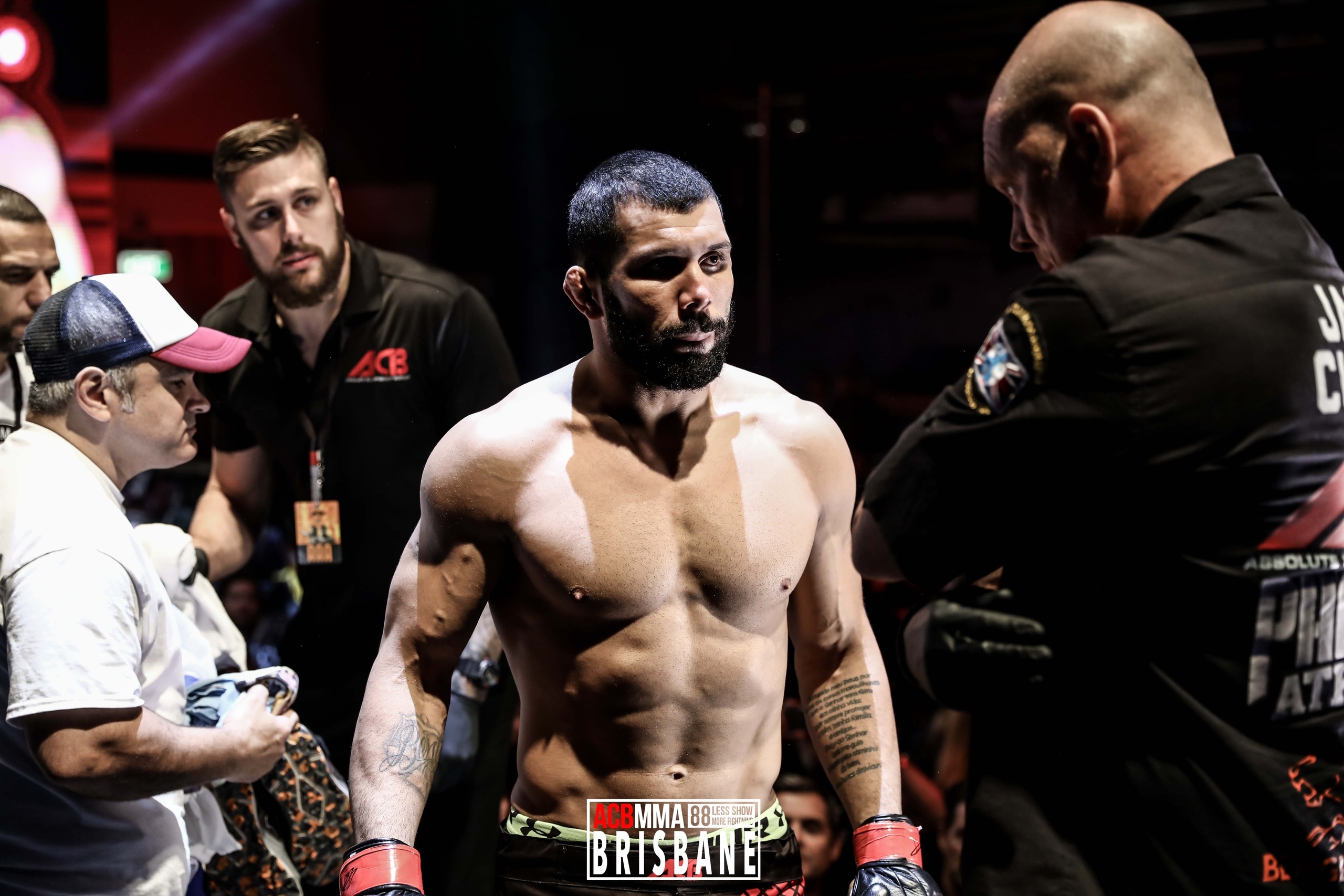 Rodolfo Vieira: ‘I want to invite all the jiu-jitsu fans from Poland to come and watch ACA 96 and to cheer us on in the cage!’

Legendary BJJ specialist and undefeated MMA athlete Rodolfo Vieira will meet his next challenge in the ACA cage in the form of Russian special forces police officer, Vitaliy Nemchinov on June 8 in Lodz.

‘The Black Belt Hunter’ is a five time BJJ world champion, his MMA record is 4-0 and all four wins are by finish. We spoke with Rodolfo and got his thoughts on the break he took in his MMA career, on his future opponent and training with other BJJ legends:

It’s almost one year since your last fight. Tell us what caused such a long pause?

-     I wanted some time for me to rethink some things and to train more without pressure to fight to evolve my game.

What have you’ve been doing during that period of time off?

-    I have been training a lot, I have not stopped, I have never been to train when I haven’t had a fight booked, it was good to have this time without fighting.

Can we expect a new and better version of Rodolfo Vieira?

-    For sure I have evolved a lot in all areas and am so much more confident in everything. The camp for this fight was great, I’m so very prepared!

Your future opponent is way more skilful and a more experienced fighter than your previous opponents. Are you looking to make a statement in this upcoming fight to show that you are ready to compete at the highest level?

-    No doubt Vitaly will be the toughest opponent of my entire career. He can knock you out and is a complete fighter, but I was really need a fight like this against a good guy like him, it's going to be a great test in my life and I hope to leave with the victory!

Tell us about training with Jacare Souza. What does it mean for you to develop alongside such a martial arts master? Have you learned somethings from him?

-    It's great to have the opportunity to train with Jacare. He is a guy that I have always admired since his career in BJJ and to train mma with him is a privilege.

BJJ is very popular in Poland and many black belts will perform on the ACA 96 card. (You, Brandao, Bandel, Held) Do you have any message / invitation for local jiu-jitsu practitioners?

-    I was very happy with the amount of black belts that are going to fight, I hope we are all winners there and I wanted to invite all the Jiu-Jitsu fans from Poland to come and watch and to cheer us on in the cage!