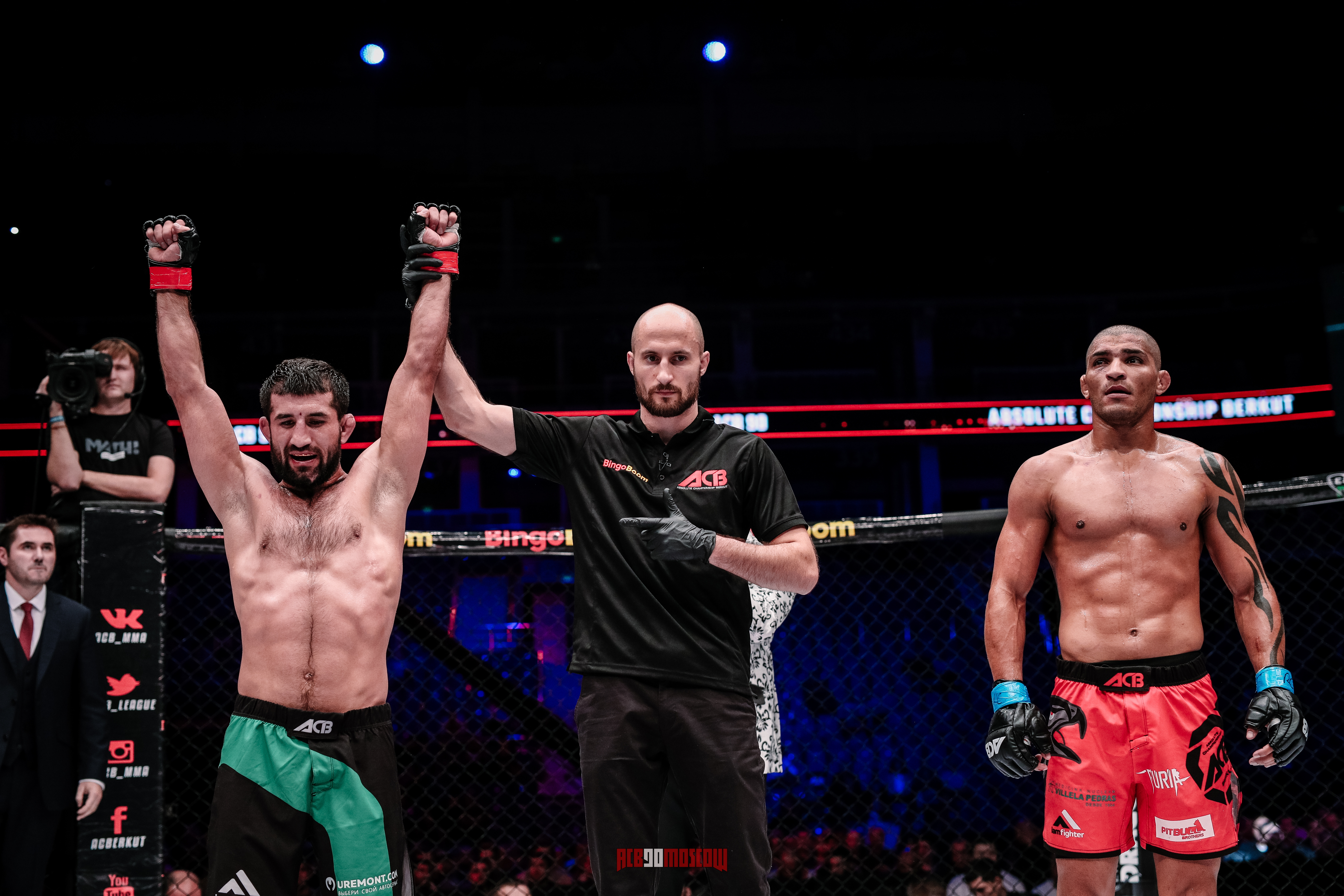 Rasul you showed a spectacular fight at ACB 90 which ended with a brutal KO. You faced a bigger man who also landed some solid shots on you, and it was your first fight in 2 years. Give us your thoughts on the fight?

- ACB 90 was an extremely important stepping stone for me and I was preparing for it very hard. When the opponent changed I watched some footage on him and made adjustments in my preparation. I’ve never took an easy path in my life! I was planning to put on a show and I did exactly that! After two years lay off I felt a bit rusty, but it all worked out in the end!

- Yea I want to try to fight at bantamweight. Will see how the weight cut is going and how I’m going to feel in the cage. Who knows, maybe I’ll be making noise in both divisions.

Who would you like to face in your first fight in 61 kilos?

- I don’t have a name in mind just yet. I think it would be right to leave it up to matchmakers who I’m going to face first in the new weight class.