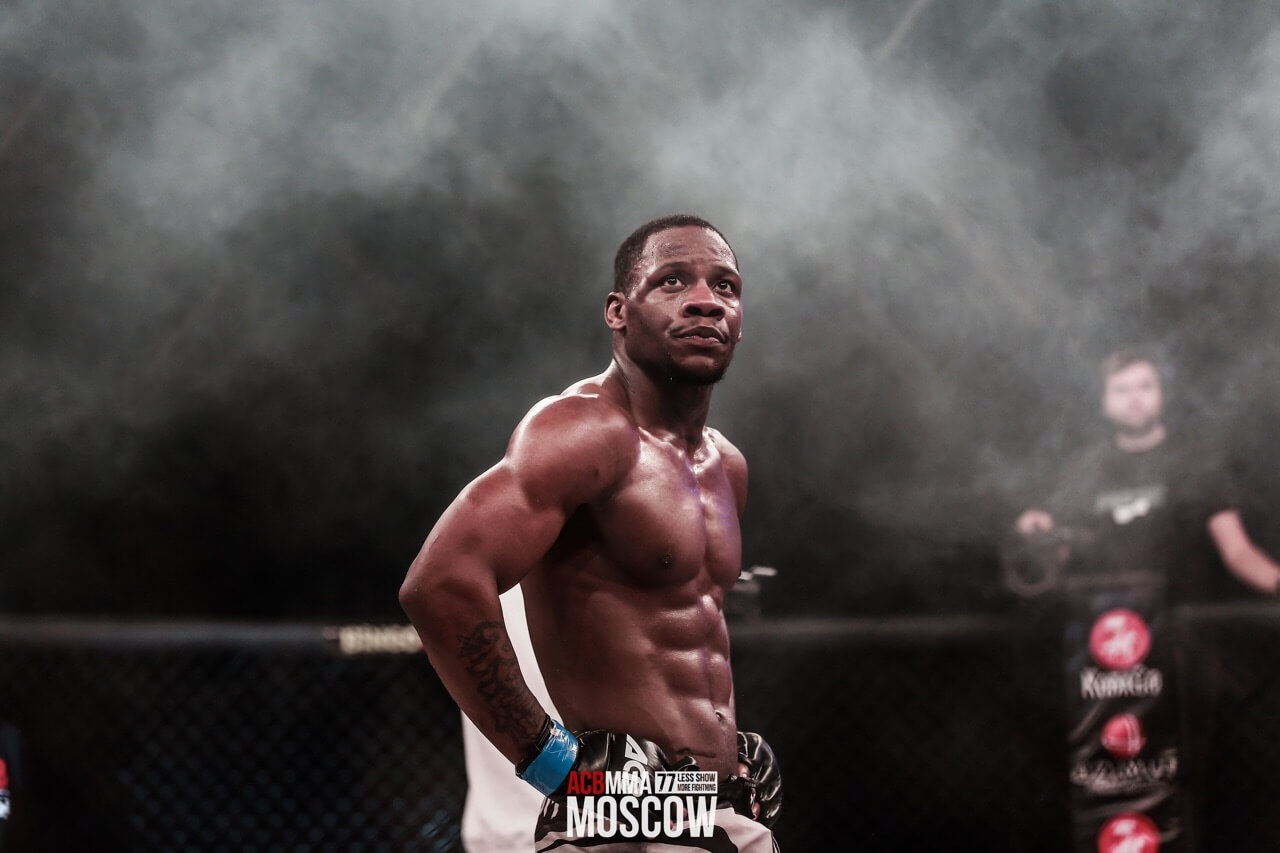 Tough American, Nah Shon Burrell, will now step in to the main event of ACB 80 to take on Albert Tumenov in Krasnodar on February 16th. He spoke to us about his debut at ACB 77 and his next fight.

- It was dope! I waited so long to take that walk And to do it for ACB In Russia was very cool.

Your battle with Beslan Isaev was one one the fights of the night - give me your thoughts on that fight, your performance and the result?

- It was a tough fight against a tough guy!  Normally I hit people like that the fights over but he hung around and I gassed and lost. I shouldn’t have let it to the judges.

ACB were obviously impressed with you as they have booked you in to replace Welterweight champion Berkhamov in the main event of ACB 80 in Krasnodar against Albert Tumenov - give me your thoughts on this opportunity and Tumenov as an opponent?

- I’m super grateful to say the least. It’s big show main event against the welterweight contender and I can’t wait! I gonna close the show with a bang!

Do you study tape on your opponents? If so, what weaknesses do you see in Tumenovs game?

- I don’t see to many weaknesses. I believe if I come in to the fight healthy I’ll be faster stronger and more technical.

For those fans who haven’t seen you fight - how would you describe your fighting style?

- I would say I’m a sprawl and brawl type of fighter. Basically I wanna knock you out!

What are your predictions for this fight?

- 2nd round KO I’m coming for that bonus money