Murad Zeinulabidov: I want to fight for the title 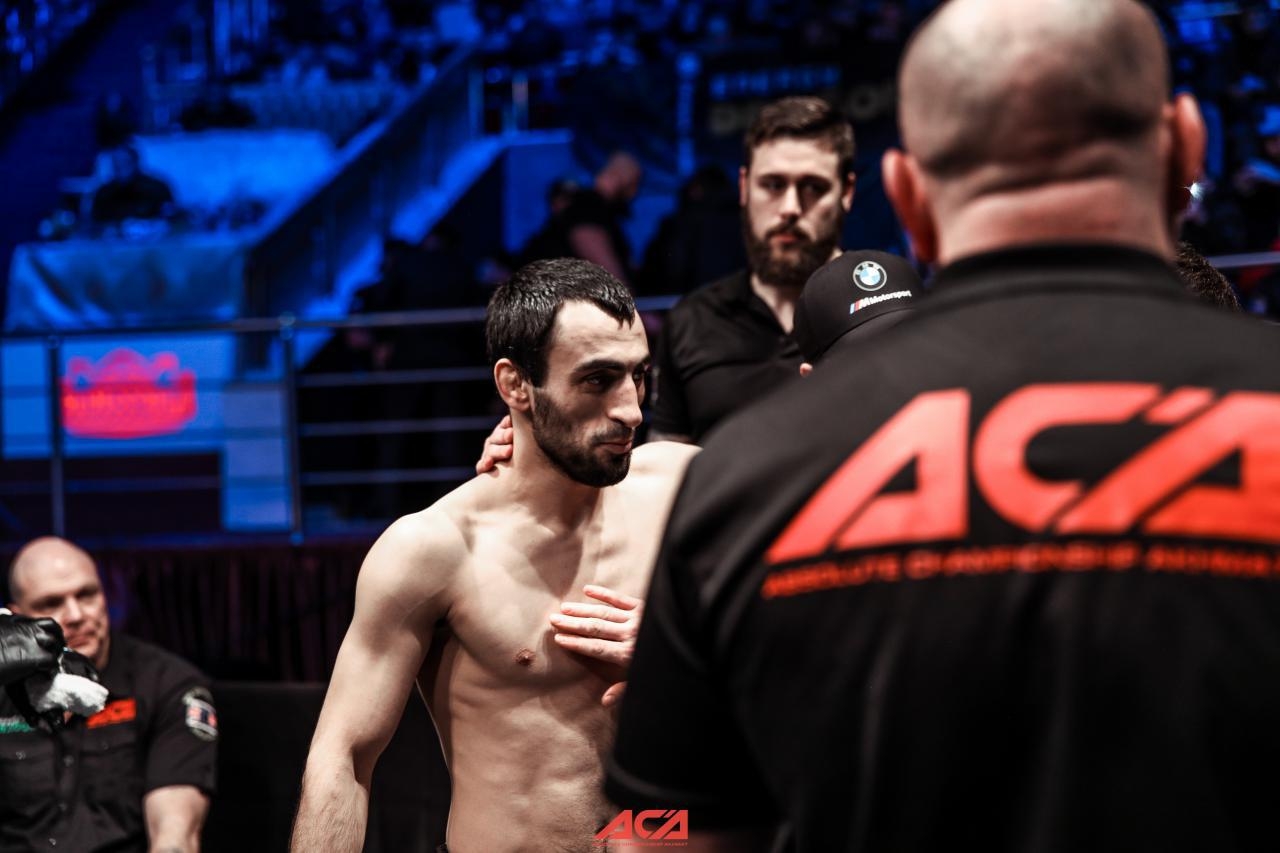 Murad Zeinulabidov: I want to fight for the title

Author of one of the best ACA 91 KO’s, Murad Zeinulabidov, gave his thoughts on his fight and told us who he want to face inside the cage next.

About fight against Ruslan Abiltarov:

We were creating a game plan with my team based on his style and attributes. I’m a striker so I immediately noticed this was his weak side. His hands were too wide, he was opening a lot and trying force a slugfest with exchanges. He picked the wrong way to fight against me.When the fight began he managed to catch me several times and that woke me up to get to work. When I threw the one-two I saw that he was open for a body shot. Then I threw several leg kicks to distract him and hit him with a counter strike which  finished him automatically. Of course I’m happy! I’ve beaten a good opponent, a former title contender. Me and my team were counting on a KO so I’m quite satisfied.