Murad Machaev: I'm not in the position to pick my opponents 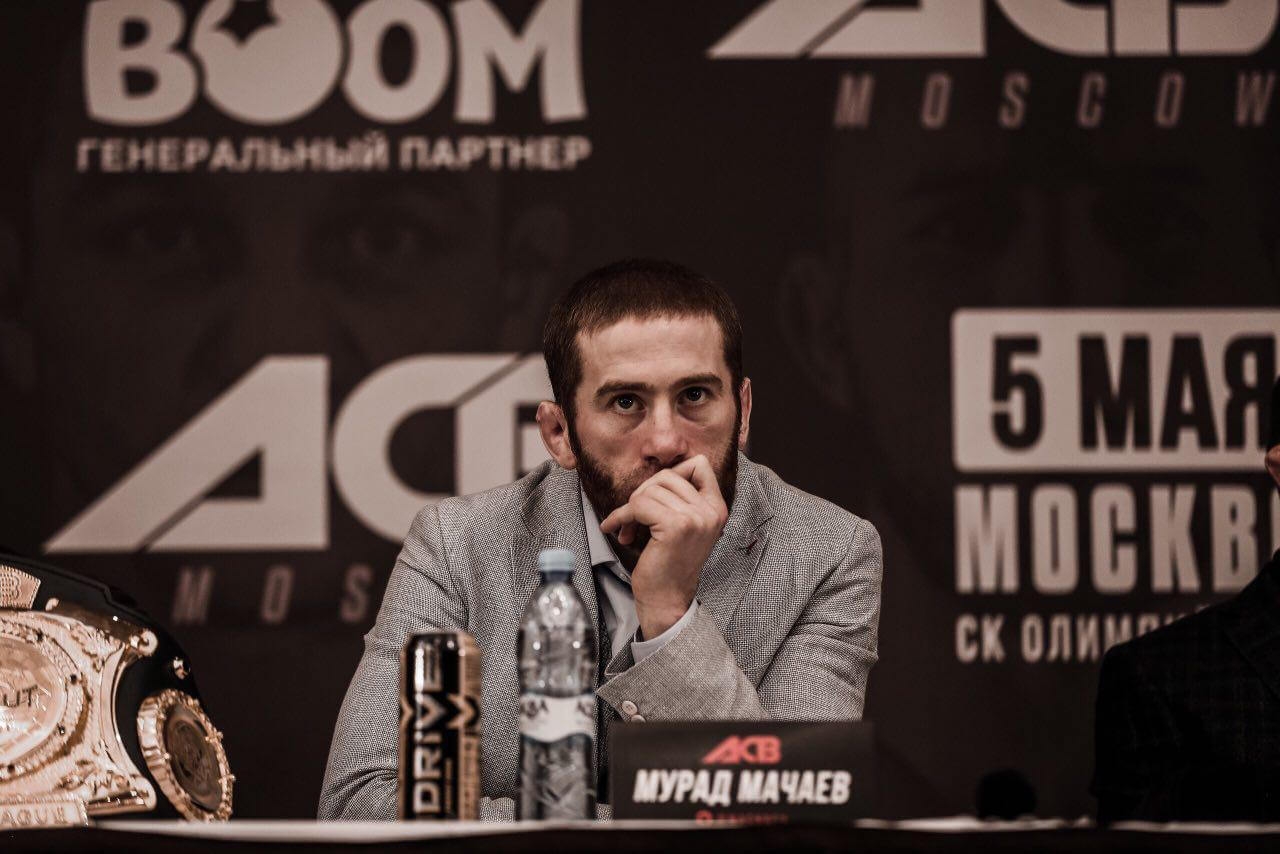 Murad Machaev: I'm not in the position to pick my opponents

Murad Machaev will make his ACB debut on May 5th at ACB 86. He'll face #3 ranked featherweight, Mukhamed Kokov. Murad has spoken about his upcoming fight, his change in weight-class and more.

You'll face a #3 ranked featherweight Muhammed Kokov. Did you ask for a top opponent straight away?

- I haven't been asking for a Mukhamed Kokov or any other top opponent. I'd like to make my debut against someone not as high in rankings but I'll fight whoever ACB want me to fight. They gave me only one option - to fight Kokov, and I'm not in the position to pick my opponents. I'm a debutant, who didn't show what I can do yet.

If you win, you'll straight away become a title contender, what are your thoughts on that?

- Of course I've seen the featherweight rankings, so I understand that with the win over Kokov I'll become one of the main contenders.

You've had 23 fights in a lightweight division, why you decided to move down to featherweight?

- Actually I had 22 fights in lightweight division and I had 1 fight in a catch weight of 65 kilos. I just noticed that I'm a small lightweight, so usually I have a size disadvantage  and that is tough to overcome. So I decided to try myself in the featherweight.

How difficult it will it be for you to make 66 kilos?

- We will see, about a month ago my weight was 68, so I don't expect any problems. I've changed my diet to make the switch, so it should be easy.

Recently Rasul Mirzaev was singed to ACB, what are you going to do if your paths cross?

- As far as I know, Rasul will be fighting at bantamweight so our paths won't cross. But even if they did, we'd never fight each other because we're close friends.

Right now ACBs' featherweight division is really stacked, is there someone particular you want to face?

- Yes, there a lot of great fighters in the featherweight division but I don't have any names in my head. It's a job for me. I'll fight whoever ACB give me.