Muhammed Kokov: "The fight against Jenkins will be a tough one" 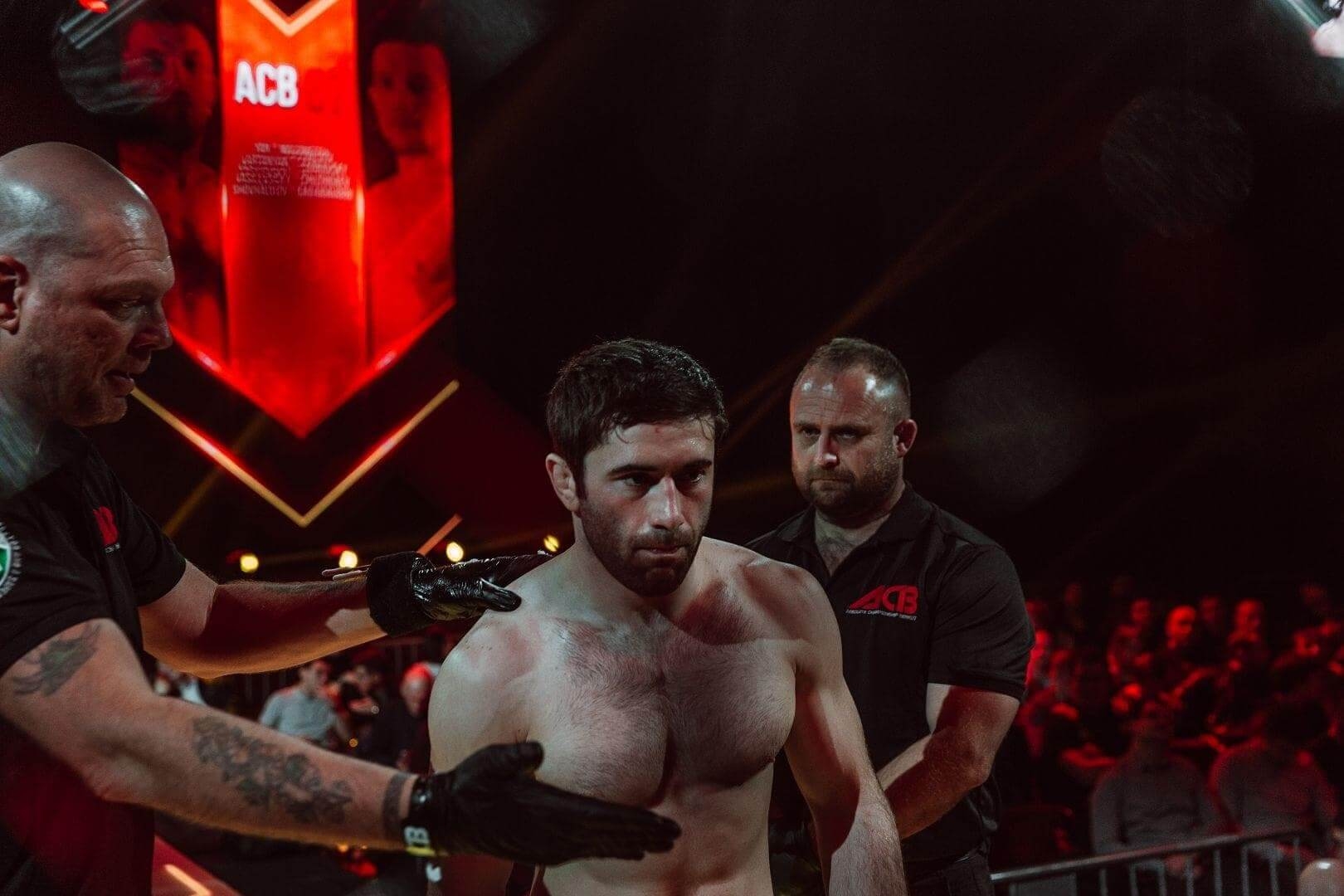 Muhammed Kokov: "The fight against Jenkins will be a tough one"

#2 ACB featherweight, Muhammed Kokov, will face All-American Bubba Jenkins in his next fight at ACB 80 in Krasnodar. He has shared some thoughts about his long lay-off, championship ambitions and his upcoming fight:

Your last fight was 9 months ago, Is this long lay off something that bothers you?

- Yeah, it was a while since my last fight. At ACB 71 I didn't make a weight, it was my mistake. I've tried a new weight cutting method and it didn't work, so my fight was cancelled.
Now I feel great, I'm training with Ali Bagov and Islam Makoev for this one. We have a lot of great guys that can help both in stand-up and on the ground. That training camp was great and I'm 100% ready.

What are your championship ambitions?

What is your thoughts on a possible unification bout between Marat Balaev and Yusuf Raisov?

- I think this fight will happen for sure. I have no idea who's going to win but I'm sure they will give their all in the cage. They both have a lot to prove, so it's going to be an exciting fight.

How is your preparation going for the upcoming fight?

- I'm training with all the Kabardians who are fighting on ACB 80. We're helping each other a lot. It's extremely important for all of us to show great performances and be victorious at that event.

What can you say about your opponent?

- I've watched Bubba's fight, he's really good on the ground. This is why I was working on my ground game so much this time. I think it will be an interesting and tough fight for me because Jenkins is not an easy opponent. I'm ready for a war. Let's see what American wrestling is all about. 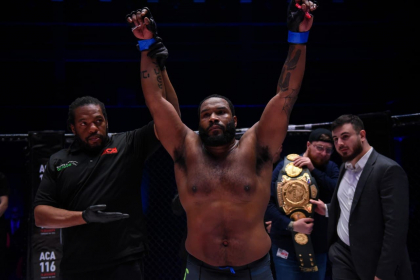 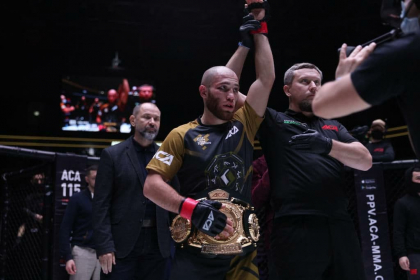