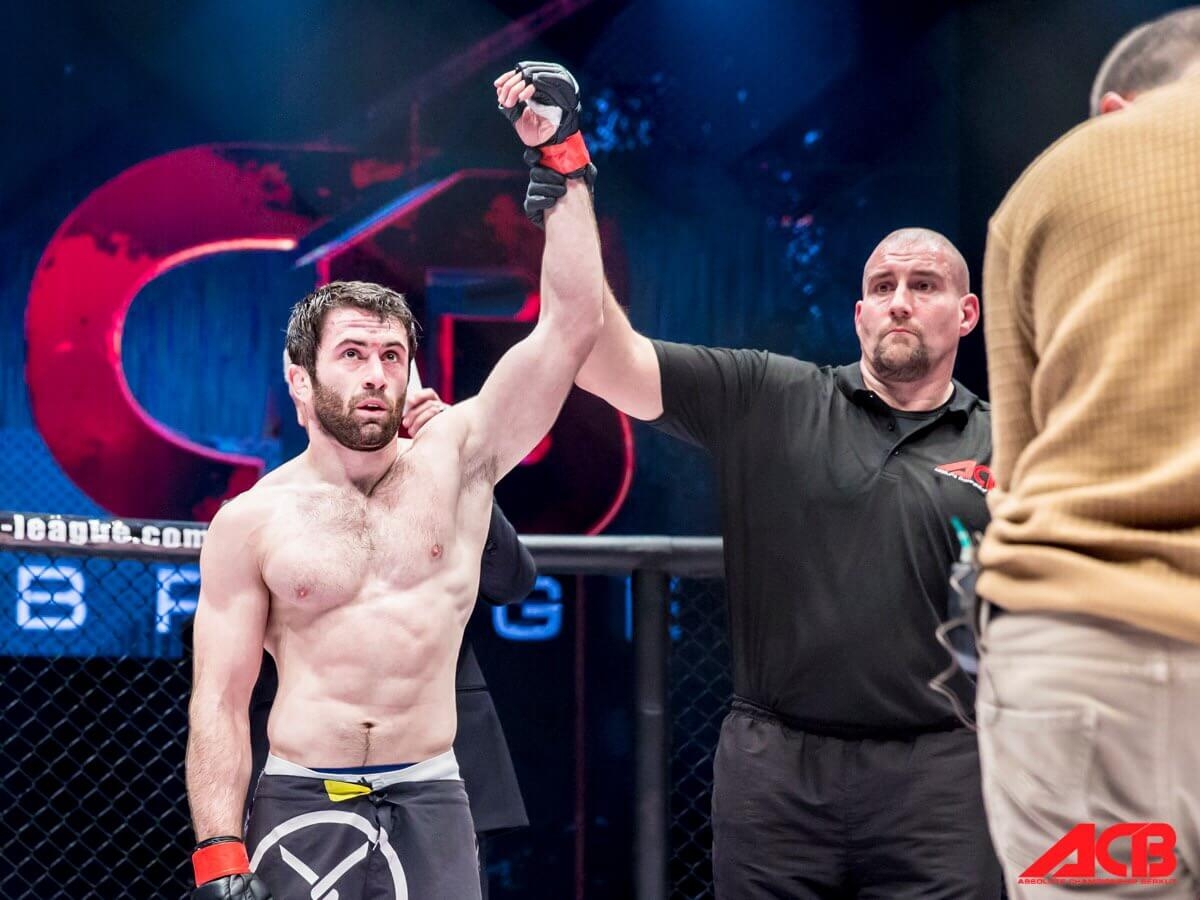 Initially featherweight Muhammed Kokov was supposed to face Bubba Jenkins at ACB 80 in Krasnodar but his opponent withdrew from the fight due to injury. ACB found a replacement in Brazilian Alexandre Bezerra. Muhammed has commented on the change of opponent and the adjustments he will make for the new fight:

- Unfortunately my opponent, Bubba Jenkins, got injured 16 days before the fight. The same day ACB's matchmakers offered me another fight so now I'll face Alexandre Bezerra. The Brazilian is in the great shape so he accepted the bout.

- Honestly I haven't seen his fights. It will be difficult to adjust for the new opponent because I was preparing for Bubba for the last two months. I hope the God will help me in the fight.

- I'm feeling great, I would say I'm at my peak. I'm training in "Akhmat" gym, I'm going through the last phase of the training camp right now. Tomorrow we have the last sparring session and after that I'll focus on cutting weight.