Matheus Mattos: I'm going to Moscow to give my all, and if you're not prepared, I will bring you down! 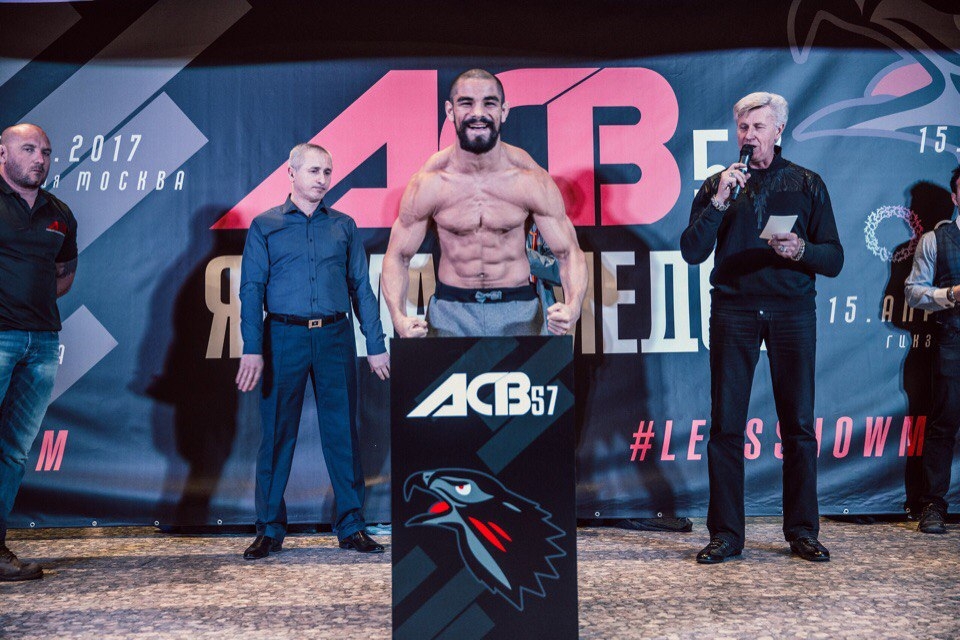 Matheus Mattos: I'm going to Moscow to give my all, and if you're not prepared, I will bring you down!

- What were tour thoughts and emotions when you heard you were getting the title shot against Petr Yan?

- The day I fought in Moscow, Magomed Magomedov defended the belt against Petr. I felt I would fight against one of them , and then I started to mentally prepare myself for a possible fight against both fighters. When I found out that I would fight for the belt I was so happy, not only for the opportunity but also to be the champion of a promotion as big as ACB's!

- The fight will take place in Moscow - do you think that gives him an advantage that you have to travel such a long way and have to fight him in his home country?

- The trip and the place will not mess with me. My first fight in ACB league was in Moscow too. I already know the place, so I don't think it will be a disadvantage for me. The only thing I think about is the fight and nothing else.

- How is preparation going for this fight and have you changed anything to prepare for Yan?
- My physical preparation couldn't be better, I got sufficient time to prepare myself so I am ready! This fight could be tomorrow and I would be prepared.
I didn't change anything in my training for Petr Yan, I have watched Yan's fights and we have made some plans for some of the holes we have seen in those fights.

- What will Petr Yan have to do to defeat you on September 30th?
- He must be better than me not only tecnically, but also with the force of his will! I am going to Moscow to become the next champion and I hope he is ready for a war, because that's what I am prepared for.

- Have you got a message for Petr Yan?
- Petr, I'm not going to this fight just to be the champion, lets leave the belt aside and go to do what really matters . I want us to put on the best fight that ACB have ever seen. I'm going to Moscow to give my all, and if you're not prepared, I will bring you down.