Marat Balaev on Alexey Polpudnikov: he’s a serious threat for his opponent 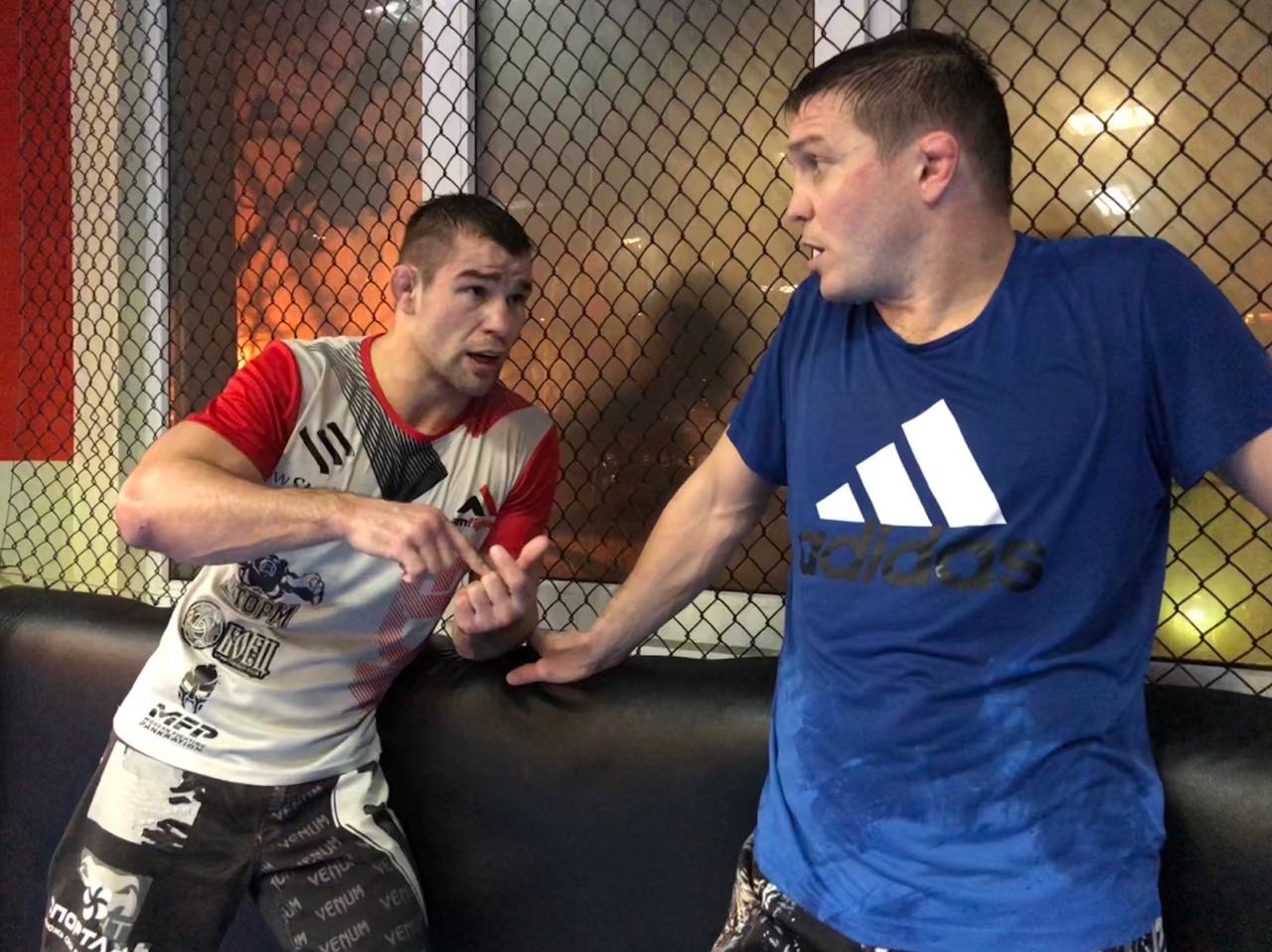 Marat Balaev on Alexey Polpudnikov: he’s a serious threat for his opponent

For the final part of the preparation to ACB 90 Alexey Polpudnikov flew over to Saint Petersburg to train with the former ACB featherweight champion Marat Balaev. Marat has spoken about Alexey and the work that they’ve done together:

“Alexey came here ten days ago. He’s in the great shape. His opponent should be careful, Alexey possesses a serious threat everywhere. We didn’t have much time, so for the most part we are just focusing on the acclimatization and the weigh cut. Of course I showed him few things here and there. We worked on his wrestling a bit. But you can’t really learn much in such a short period of time. Physically he’s looking great. Everything goes according to plan. His main preparation took place in “Storm” gym with his teammates and coaches. And here we’ve just welcomed him like a real friends and we trying to help anyway we can". 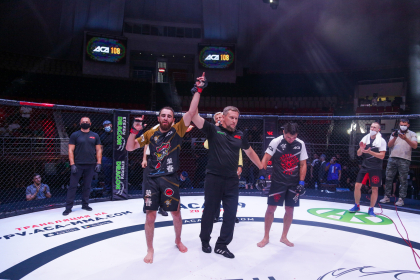