Mansur Khatuev: I want to fight against top MMA fighters from Russia 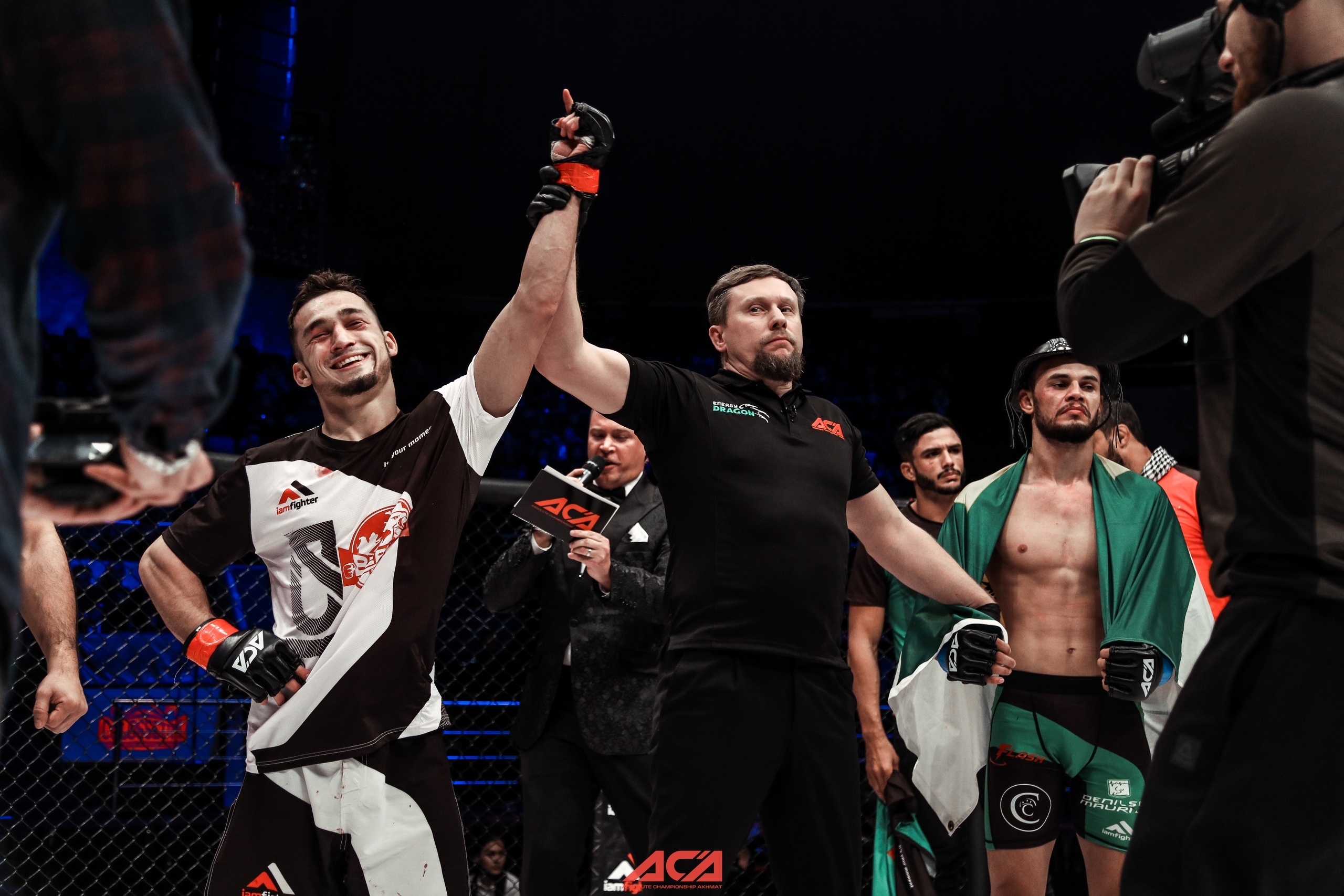 Mansur Khatuev: I want to fight against top MMA fighters from Russia

Last Saturday, undefeated lightweight fighter Mansur Khatuyev (8-0) won a victory over the strongest opponent in his career - Miguel Filipino, and earned a bonus for the best fight of the evening. Mansur talked with us about the fight and gave us his thoughts about future opponents.

Indeed, the battle turned out to be difficult and at first everything did not go according to plan. I used to start my warmup too early. I thought that several bouts will be finished early and it’ll be my turn to go to battle. As a result, my warm-up lasted almost two hours, which is why I was already tired. Also a long simple gave it’s affect. Admittedly, the opponent was strong, he read a lot of my attacks and he acted very slyly in terms of sports.

In the course of the fight I felt good. The only thing I did not understand in the first round, why can not I get it.

On the high positions of Miguel Filipino in the world ranking:

Before the battle, everyone knew about his high rating and how strong he was. I believed in myself and hoped that a victory over him would bring a new level.

Honestly speaking I do not like to choose opponents. But if you make a preference, then I want to fight with the tops of the Russian MMA, which are already known to the public and have proved their high level. I’m fighting against strong fighters, but our audience knows little of them and, therefore, there is no promotion or advertising. 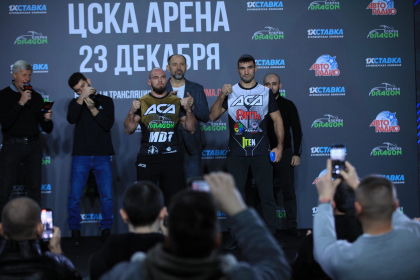