Magomed Magomedov: I'm always excited to get into the cage 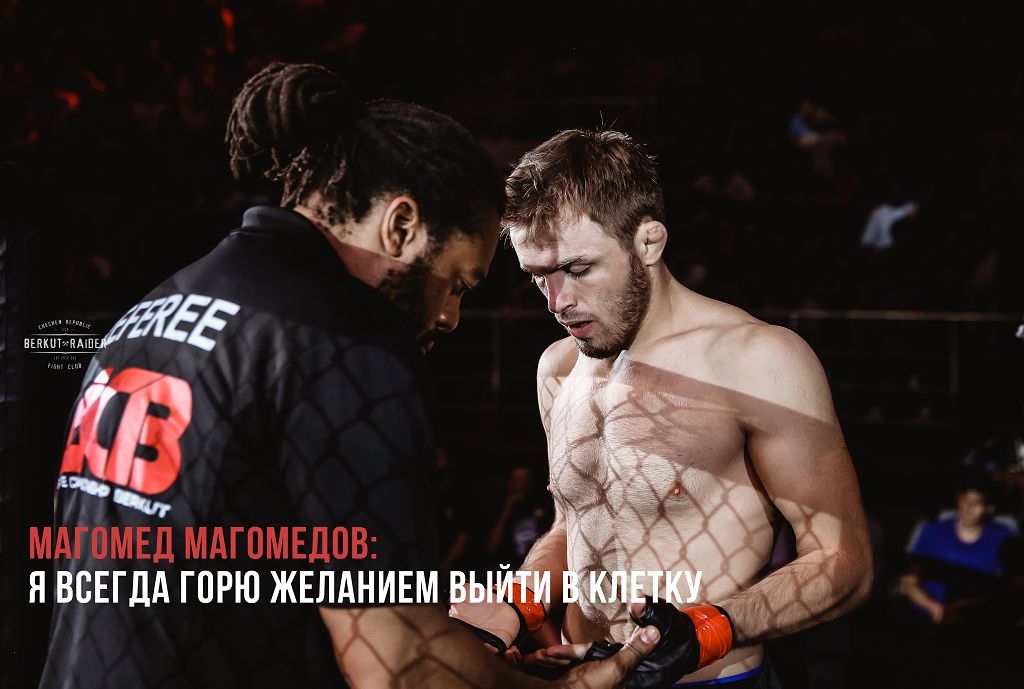 Magomed Magomedov: I'm always excited to get into the cage

Former ACB bantamweight champion Magomed Magomedov has answered some questions about his upcoming bout on January 27th at ACB 79 in Grozny against Walter Pereira.

What are your thoughts on your opponent Walter Pereira?

- Rankings don’t mean a thing to me, so I'll fighting whoever ACB gives me. I've never picked an opponent. If ACB decided that we should fight then I think the Brazilian will give me a good fight. He's good in every aspect but I'm ready for everything. I can't wait for January 27th.

- I'm always excited to get into the cage, but it's not that easy, I can't train and fight if I'm not healthy but when my health is good I can fight every two months.

How disappointed you were when you heard that Rustam Kerimov will fight Oleg Borisov for a title?

- Why would I be disappointed? If ACB would have offered me a fight against Borisov, I would take it, no problem. As they say: I'll take what's mine. I'm happy for Rustam and I hope he wins. I'll be cheering for him and I'll go wherever the fight will take place to support him. Rustam is a machine, if he follows the game plan he'll win for sure. He knows what he needs to do, but I gave him some advice: who should he spar with and what he should do in the fight because Borisov is a very heavy puncher, which means he is always dangerous.