Luke Barnatt: I would like another shot against Jorge Gonzalez, but more likely it will be time to shut up Amirkhan Guliev! 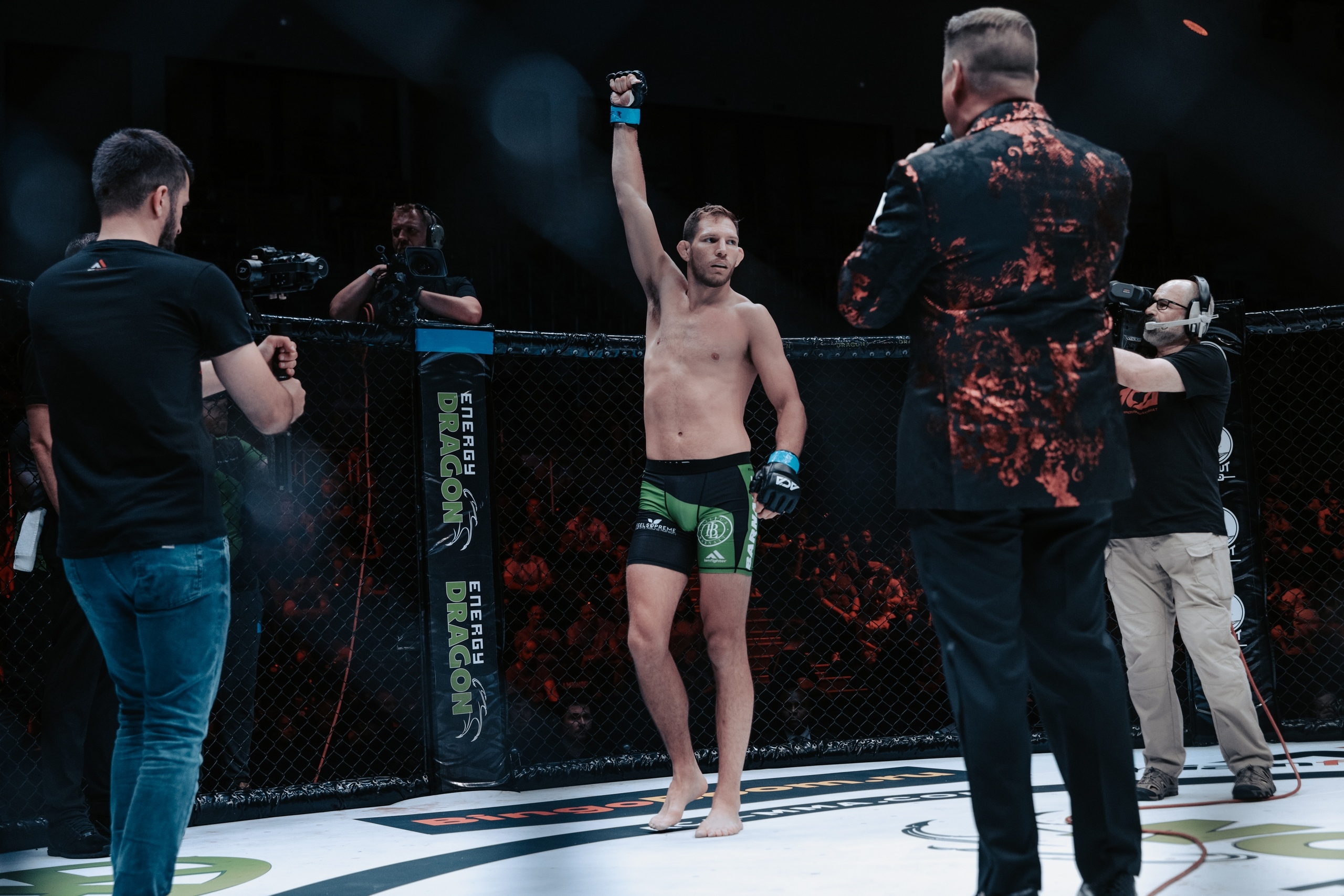 Luke Barnatt: I would like another shot against Jorge Gonzalez, but more likely it will be time to shut up Amirkhan Guliev!

We spoke to the light-heavyweight Luke Barnatt, who made a victorious return to the cage at ACA 96 and received the ‘Knockout of the Night’ bonus award for his victory against Karol Cielinski.

Luke you got the revenge that you’ve been waiting nearly a year for and you claimed it with a highlight reel knock out. What are your thoughts on this fight?

- I think winning this fight the way I did and overcoming all I had to over the last year, getting my revenge, and working hard for it has been the best moment of my career, there was ALOT of sacrifices made for this fight and they all payed off.

On the cameras it looked like your punch missed or just glanced Karol, but he fell unconscious. Did you feel that punch when it connected?

- The magic right hand... I felt just one knuckle clip Karol and I didn’t expect him to go unconscious, that’s why you see my hand was lifted and ready to follow up with strikes but when I saw how he hit the canvas I knew he wasn’t getting up.

How happy are you to get revenge, get the KO of the night bonus and to witness the birth of your first child all in the same weekend?

- Now everything has happened the way it did it has to be the happiest and most amazing few days of my life. But I instantly realized how crazy I was to attempt these two huge events together in the same weekend.. and I think with the knowledge I have now I wouldn’t recommend it!

What’s next for you? Is there anyone you would like to face next inside the ACA cage?

What’s next for me now is to be the best father I can be to my new beautiful little girl and the best husband I can to my wife Lucy. To make sure they come first in this new chapter of our lives. Once we’re settled and everything is going to plan then I’ll look at my return to ACA. I imagine it will be in November/December but it’s hard to say. Fight-wise, we shall see. There is plenty of talent in the LHW division at ACA, it looks like rematches suit me very well, so I would love another shot against Jorge Gonzalez but more likely it’ll be time to shut up Amirkhan Guliev. I leave these decisions up to the ACA president and Ibrahim!