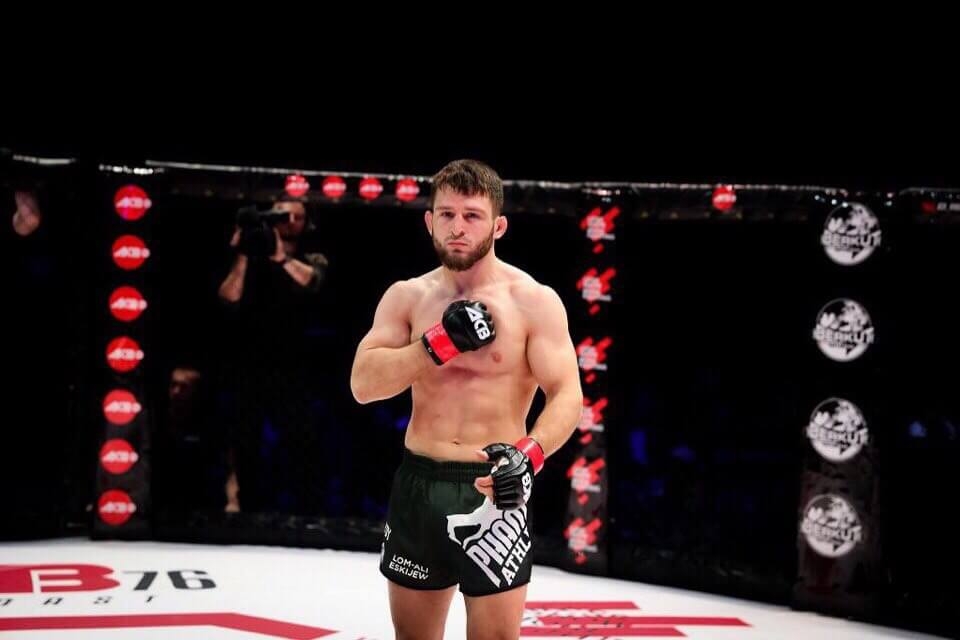 On April 7th ACB will host it's first MMA event on Slovakian soil in Bratislava. One of the most anticipated fights of the night is a featherweight bout between Lom-Ali Eskiev and peruvian fighter Luis Palomino. Lom-Ali has spoken about the fight:

Give us your thoughts on your ACB debut?

- Thank God I had a good first fight in the ACB. I had only 3 weeks to prepare for that fight and me and my team did everything possible to get in shape. In the end I got the victory.

Where you surprised when ACB offered you Palomino fight?

- They told me in advance that I'll fight in Slovakia but the opponent remained to be determined. Then I got the name - Luis Palomino, and I said "yes". I know that he fought some of our guys before.

What are your title ambitions?

- I'm not training this hard to be a journeyman. Of course, like any other fighter, I want to get the belt. If by the time I get to the title shot the champion is not some of our guys, I'll gladly fight for the title but now I'm focusing on the Palomino fight, which I need to win.