Joshua Aveles: «I have Eduard, he is the task at hand and nothing else matters» 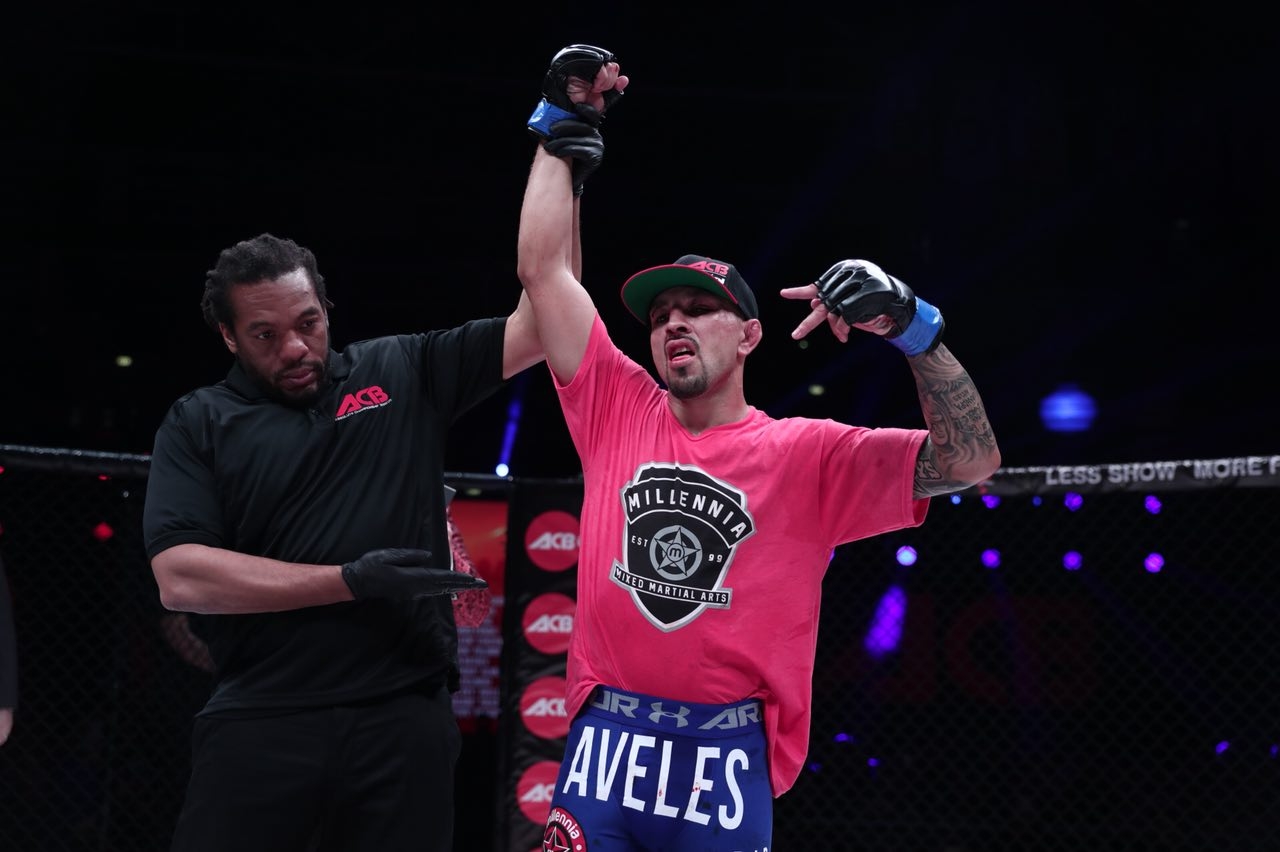 Joshua Aveles: «I have Eduard, he is the task at hand and nothing else matters»

Aveles, a brutal knockout artist going on a current streak of five victories in a row, will face Eduard Vartanyan on April 27 at ACA 95. Joshua Aveles has 27 wins, 19 of which he has won by knockouts. Since 2008 the athlete had competed in MMA as a professional. There were a lot of tough things in the life of «El Rey» which he told our editorial staff in the interview below.

Joshua, your next step inside the cage will be at ACA 95 in Moscow. Tell us how do you feel and how was your camp?

- Camp has been hard and tough like any camp before. Due to all the time on the mats trainings and work hard trying to sharpen your tools... but it has been overall good thankfully no major injuries.

Have you seen any of the previous fights of your opponent? What do you think about his style and fighting spirit

- I’ve seen Eduard last fight once or twice. I really don’t watch and study my opponents’ fights. I expect a whole different and better fighter after their last performance. He is a good fighter tough, good cardio and it seems he likes to stand and strike but he seems likes to grapple and wrestle. But I could be wrong.

You have five wins in a row. Do you think that victory over Vartanyan will give you an opportunity to get a title shot

- I don’t care about what or how many fights I’ve won or lose in a row. I only care about what’s next in front of me. I don’t think about after or what’s next. I have Eduard and only Eduard in my sights. He is the tasked at hand and nothing else matters.

What is your best motivation and inspiration for moving forward?

- My motivation are my son, daughter and my lady that’s it. My family. Aveles all day!!

We know that you had a hard path growing up. I realize that maybe it’s not the thing you want to talk about but try to describe the difficulties and hardships you faced. Did you fight on the streets a lot or maybe used to face some serious life threats?

- Yea, I guess you can say I had hard child hood growing up. Was homeless at one point in our lives, parents were on drugs at one point, moving a lot and living in a lot of bad areas, no father. Raised by my mother and spent time living with my grandparents also. I did have to fight a lot as a kid growing up. In the tough areas I lived in it was either fight or flight. Meaning you either you stood up and fought or ran away. I fought I had no choice I could not run away. I wasn’t made and raise to. Me and my brothers were raised to fight back never to run away. Because if our grandpa (the time I lived with him) found out we ran from a fight. He would discipline us for running away. My grandpa always told us if we stand up for our self-it’s better than to run away like a coward because that problem would never go away. Or if we started a fight and lost the fight he would discipline us for trying to be a bully and getting our asses kicked.. I had one of my brothers killed later on in my life back in 2007. That was the hardest thing for me. Reason because my brother that past him and I were really close. His name was Steven. He was killed by a guy who was running from the cops in his car and got on the freeway the wrong way and smashed into my brother and killed him on impact and severely injured my brothers friend.
Just too much stuff to continue to write. My childhood growing up was tough but I’m trying to make it better for my kids by doing something I’ve always been pretty good at and that’s fighting.