Jorge Gonzalez: «I need to handle my business at ACA 97, and then I would like to fight for the gold» 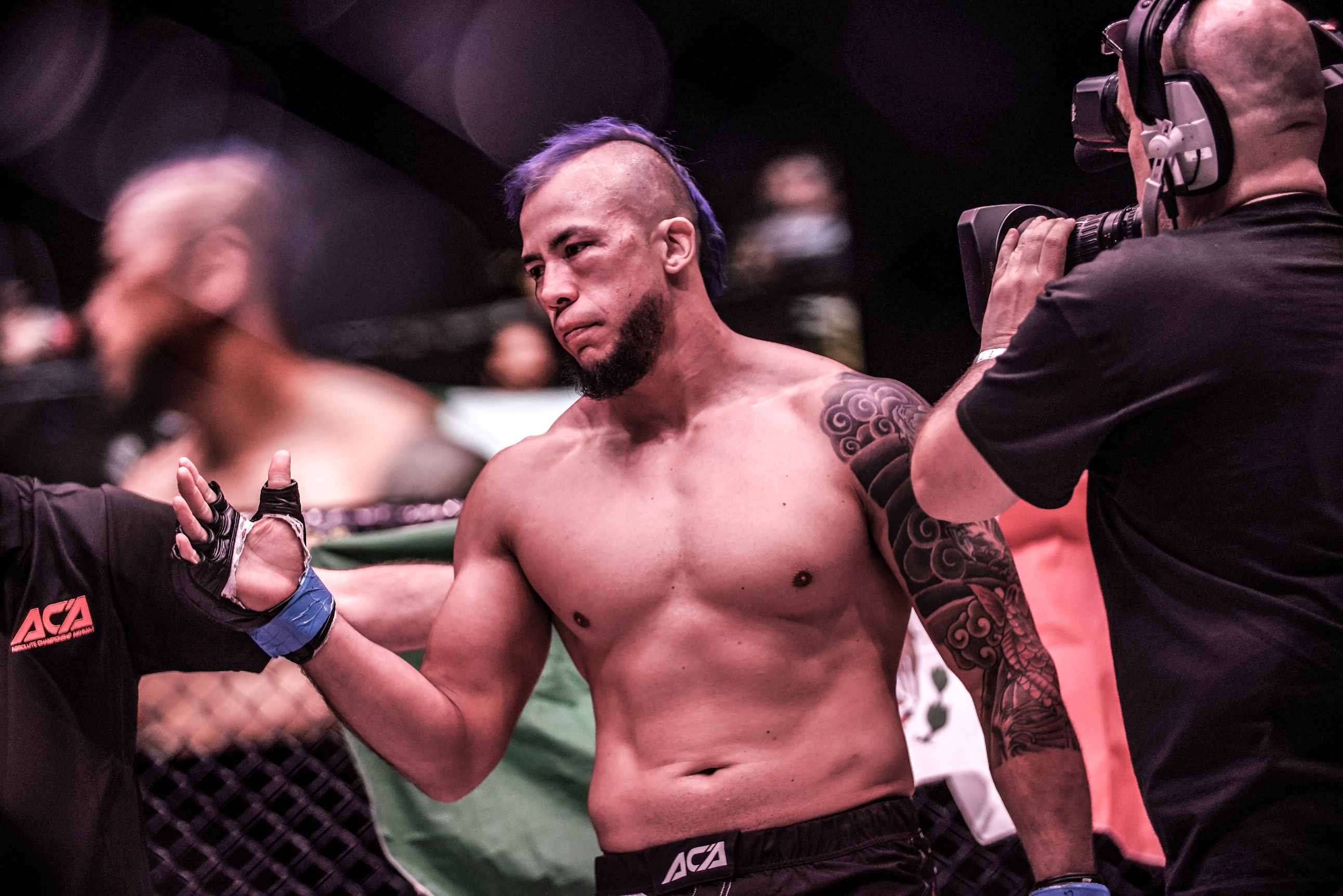 Jorge Gonzalez: «I need to handle my business at ACA 97, and then I would like to fight for the gold»

Dangerous knockout artist from Mexico, Jorge Gonzalez,  in a month will perform in front of the Krasnodar fans at ACA 97. Gonzalez will try to stop the undefeated Nasrudinov. Jorge has an impressive record himself and is currently on a
6 fight win streak with all those victories coming inside the distance! Also, none of his fights have made it to the hands of the judges, and out of 15 victories 12 are by way of knockout.
We talked with Jorge to get his thoughts on the upcoming fight, the opponent and the desire to fight for the title.

- Nasrudinov is a very good, strong, technical fighter. He is not afraid to join in the exchange, has brings a lot of pressure.

Do you think he has enough experience to face such a dangerous opponent as you? Do you believe you can hand him his first loss?

- Of course he is experienced. As I said, he is a very good fighter, so we are working hard and preparing to show a decent result.

On a title ambitions:

- Of course, I would like to fight against a champion, he is obviously a versatile fighter, but first I need to win the battle at ACA 97.

According to your FB account it seems you have great support in your homeland. Tell us are you planning to bring the championship gold to your native Mexico one day?

- Of course, firstly I need to handle my business at ACA 97, and then I would like to fight for the gold. For my country, my family, my people. We will strive in that direction.

What can you say about ACA LHW champion Dovletdzhan Yagshimuradov? You both were fighting on the same card in Poland. Have you seen his fight against Karol Celinski?

- It was a very good fight. Yes, the champion proved that he is the best and won the war. I hope I will face him in the future.

What do you have to say to our Russian fans? What can they expect from you on August 31st?

- I always make good show for the fans. We are working hard to keep up the good work. It will not be easy, but we will give everything in the cage. Thank you all for your support!