Interview with Oleg Borisov after his KO victory at ACB 90 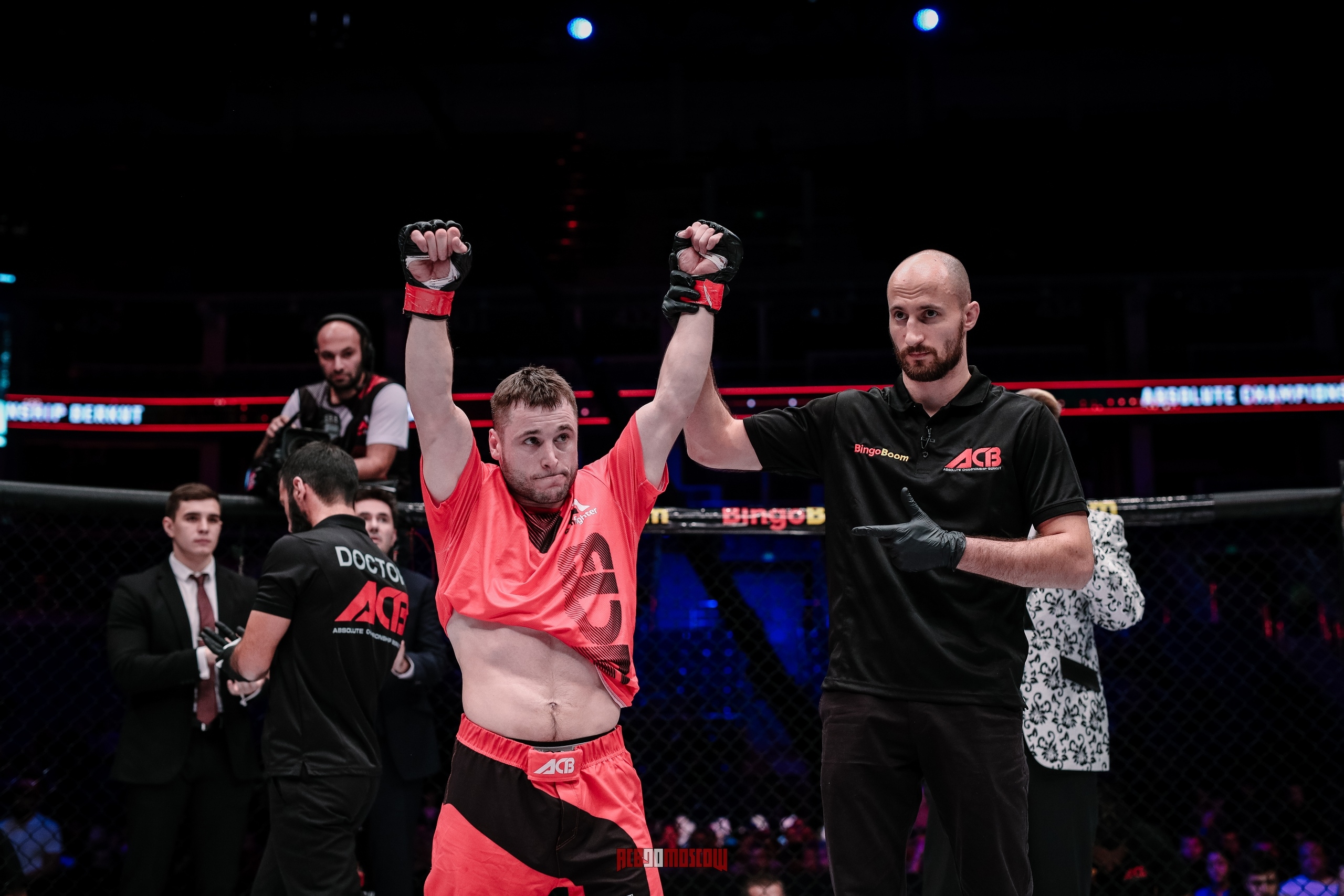 Interview with Oleg Borisov after his KO victory at ACB 90

Oleg your KO win at ACB 90 was absolutely brutal! Can you give away the secret of your power, are you specifically working on it or it's natural for you?

- Thank you! Honestly I can't give you the answer. Maybe it's natural or maybe it's something that I got because of my training. Most likely it's 50/50!

Before your last fight you had a pretty close title bout against Rustam Kerimov and you also have a loss to his teammate Magomed Magomedov. After your win at ACB 90 they've said a few not very nice comments. Why do you think it is? And do you have a response?

- I already responded to both of them and said that they're going to be scared of my power when we fight. Some athletes are talking big game before their fights, saying that they will knock opponent out but it's just words. But I really believe I can knock both of them out. It doesn't mean that I don't respect them. I always stay respectful, never insult and never pick my opponents. I'm always ready to face anyone ACB puts in front of me!

Right now in ACB bantamweight division there's no clear contender except for you. Do you expect that ACB will give you a title shot? Are you going to ask for it?

- I've already told that I want that fight in my post-fight interview. Now it's up to ACB's management which I respect a lot! And in general it's going to be interesting to see how it all plays out, what's going to happen with the belts.