Igor Svirid: "For me, fighting is life." 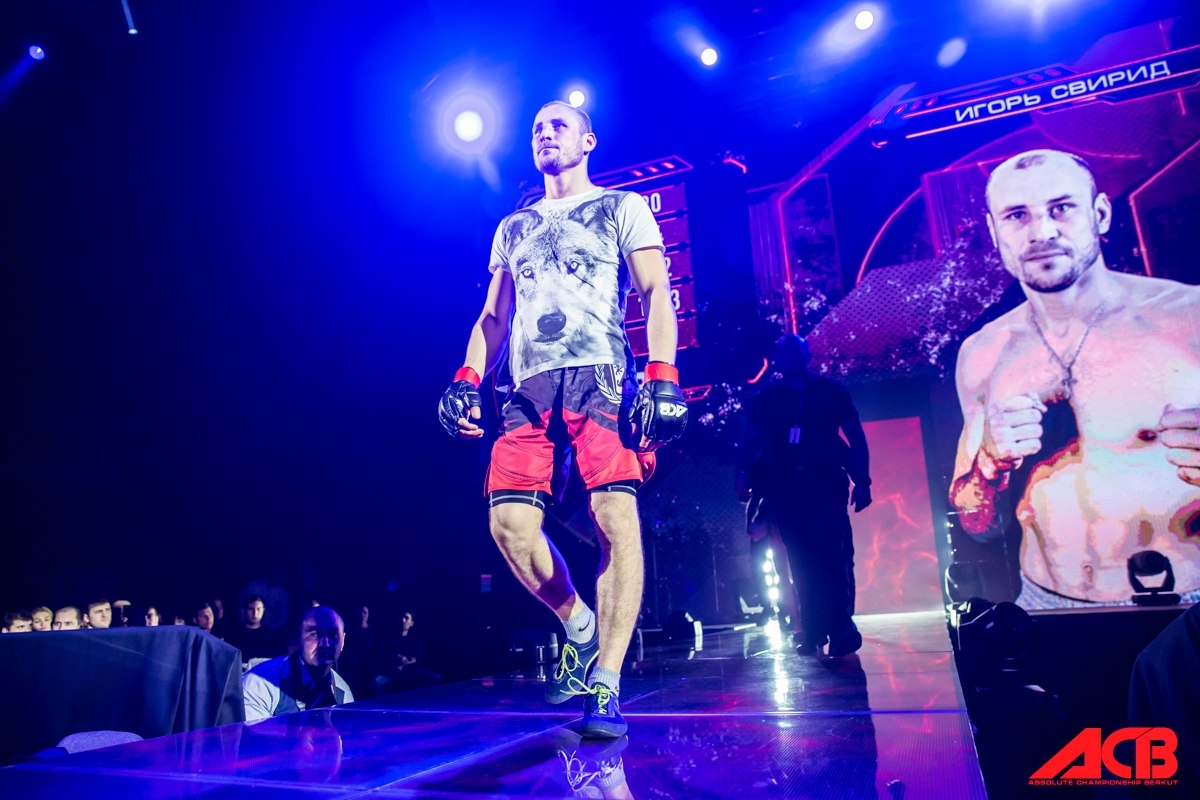 Igor Svirid: "For me, fighting is life."

The ACB fighter Igor Svirid gave a short interview ahead of his fight at the ACB 60 in Vienna.

About the fight with Yasubei Enomoto:

"Our fight was tactical. Of course I will not say that I lost it, but this is the judges’ decision and I will not argue with that. A man, in my opinion, should not do such things. If you signed a contract with the league – you should have known what you were getting into. Yes, I lost that fight with a slight advantage. But unlike Enomoto, I at least tried to do a takedown. For two rounds I’ve been set for one strike, and then I began to focus more on a takedown. I think the fight was even. I have no complaints about this. Moreover, I agreed to fight 13 days prior to it and did not have time to prepare properly. You know, it was on short notice."

About the change of the division and his title ambitions:

"I switched from middleweight to welterweight. I felt uncomfortable at 84 kilograms, the guys are very heavy there. And I decided to try out at welterweight where Brett Cooper is the champion at the moment. I'll try my best, I'll ask for strong fighters. I’ve asked for a strong one this time as well. I do not know how strong Ali Eskiev is, let's see. I need to win this fight at any cost. And after that I’ll make plans. Now it does not matter to me who has the belt and who occupies a certain spot in the rankings. First I need to win the fight, and then we'll see."

About three defeats in a row and motivation:

"Of course, a three-fight losing streak can throw off and undermine the mentality of any fighter. But I'm a different kind of a fighter, for me fighting is life." I love it, I live it. If I’ve lost then it means there are mistakes to work on. I just enjoy this. And if many go to fights not just for the sake of a name and fame, but they go there for money. However for me money is not very important. Of course, money is an instrument in our life, but I just enjoy the fight itself. Well, I’ve lost, it happens. It’s a bad streak and we are all human, we all make mistakes. We are not robots. There was a bad streak. I hope things will turn around now. After Enomoto I fought in Korea on March 18 with the American Joe Ray. And by the way, Enomoto was in his corner in that fight. I won that bout. I’ve turned to a positive side. And my next fight will be in Austria. I'm very well prepared and ready to show this in battle."