Ibragim Chuzhigaev on his fight against Strus: I’m planning on finishing him as soon as possible! 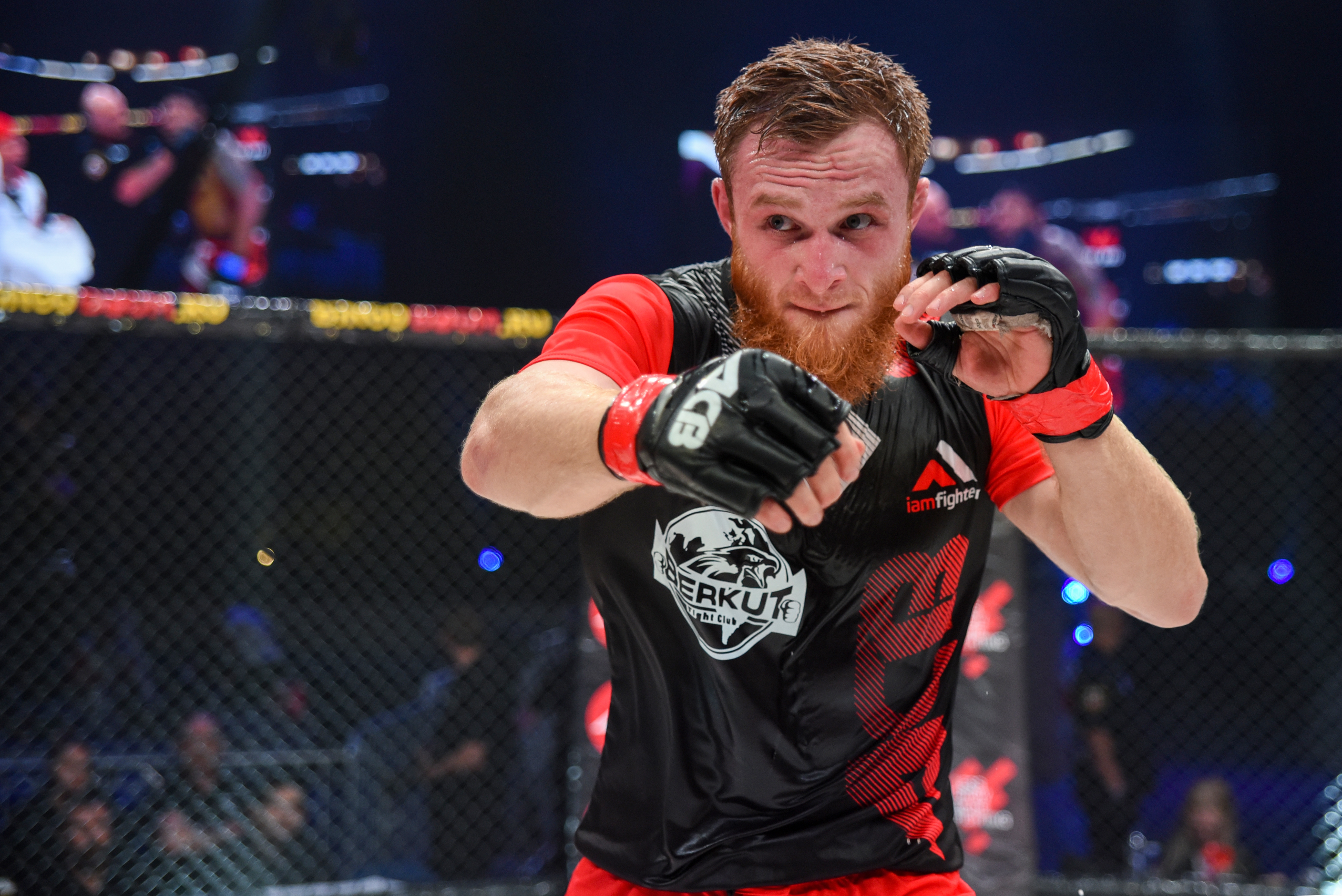 Ibragim Chuzhigaev on his fight against Strus: I’m planning on finishing him as soon as possible!

On February 16th ACA middleweight, Ibragim Chuzhigaev, returns to the cage after a 9 month lay off. He’ll face Piotr Strus at ACA 92 in Warsaw. Ibragim has spoken on his rematch with Vasilevskiy that didn’t happen, his plans on 2019 and more.

- You wanted to get a rematch with Vaskilevskiy, why that didn’t happen?

2018 wasn’t the best year for everyone. Some events got cancelled and so on. I had two fights in the first half of the year. Then I got an offer to fight him, but Vasileskiy asked for too much money and the fight didn’t happen.

Everyone knows I wanted the rematch. Vyacheslav has promised me the fight, but then he rejected it. When he got reminded of the promise he made, he backed up. There were even some journalist who supported him. People are trying to make a name off someone else nowadays.

The thing is, Vasilevskiy asked for too much money. In ACB no one got paid as much as he asked for.

Obviously the league rejected to pay him that much and he started to say that me and ACB didn’t want to make the fight. But I’ve never turned down the fight. I wanted this fight, I was asking for it, not the trash talk, I was just asking for what he promised.

I don’t want to look too far ahead. I’ll try to climb up the rankings. I don’t care who I fight. I just want to face tough opposition and guys who are higher than me in the rankings.

- What were you doing during your lay off?

I was training and resting. And was dealing with some personal stuff.

- Give us your thoughts on your opponent Piotr Strus?

Strus is a tough guy. There’s no easy fights in ACA. Other than some guys who are there only for money. I’m sure we’ll make a great show for the fans and I know it won’t be a walk in the park for either of us. I’m planning to finish him as soon as possible. Neither of us are going to back up. We’ll meet in the middle and see who’s more confident.