Herb Dean talked to us about the Balaev Vs Zhamaldaev fight: During this fight I realized that history was happening in front of me. 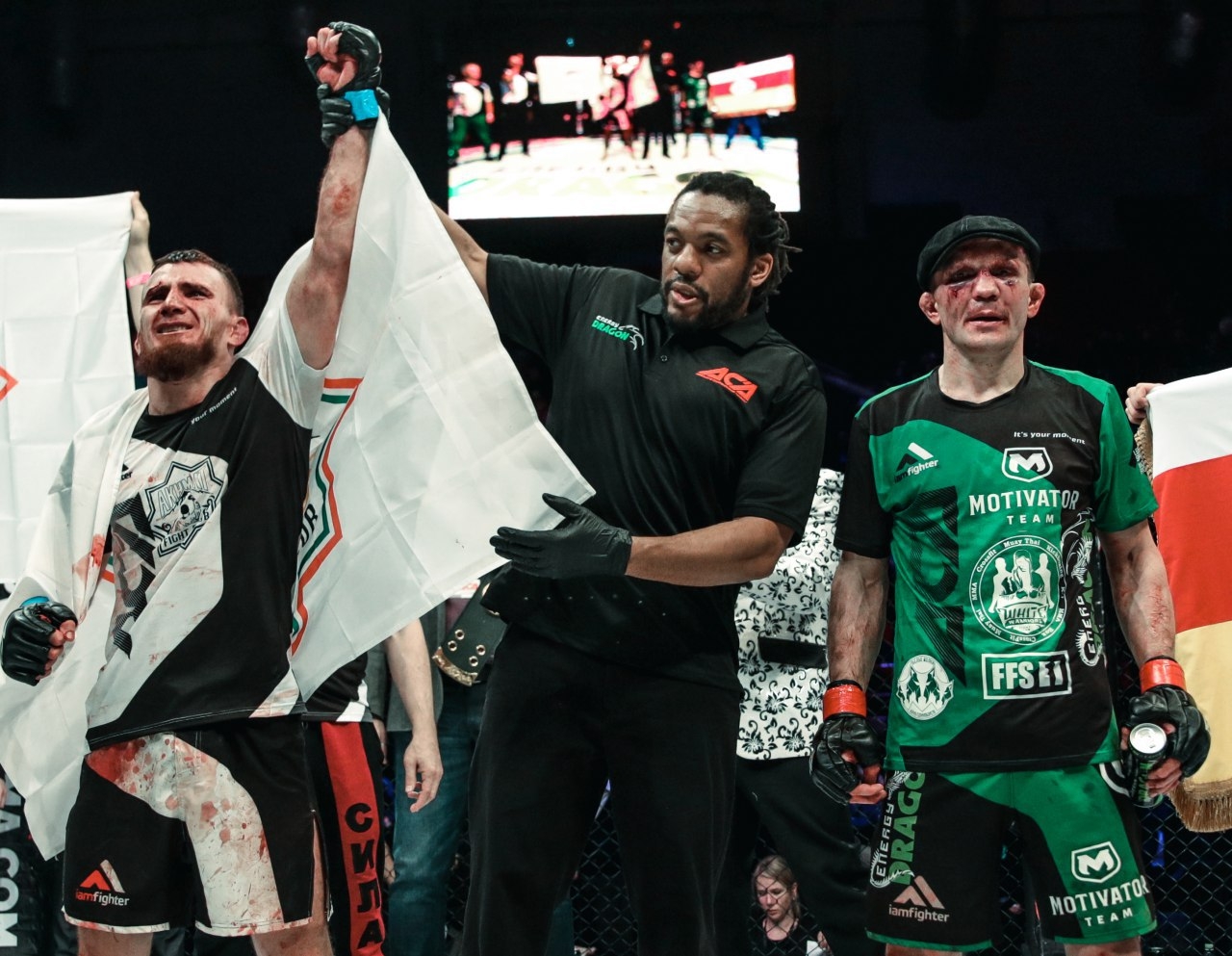 Herb Dean talked to us about the Balaev Vs Zhamaldaev fight: During this fight I realized that history was happening in front of me.

One of the most experienced and recognisable MMA officials  - Herb Dean was the referee at the ACA 93 event. Herb spoke with our team and gave his thoughts on the St Petersburg event.

Herb you were the referee in the main event on ACA 93. Give us your thoughts on the Balaev vs Zhamaldaev bout.

The fight Balaev vs Zhamaldaev was an amazing fight. Both fighters fought like world champions. In the second round Balaev dug deep and showed an incredible spirit to not only make it through the second round but to start applying pressure and pushing the pace of the action.

What can you say about how Marat is still competing at his age especially considering the fact that he spent 10 years in jail and only after that did he start his MMA career.

As far as Marat fighting like this at his age and with all he has been through he truly deserves the name “Motivator”. Setting an example of what a human being is capable of.

You have been a referee for a long time and have officiated some of the most highly anticipated fights in the world. Where does this battle rank in your eyes compared to these?

This was definitely one of the most intense fights I have seen in my career and definitely could be a candidate for fight of the year. I feel blessed to have been a part of it. During this fight I realized that history was happening in front of me.