Goga Shamatava: I'm not content with getting in the top-10, I want to fight the best 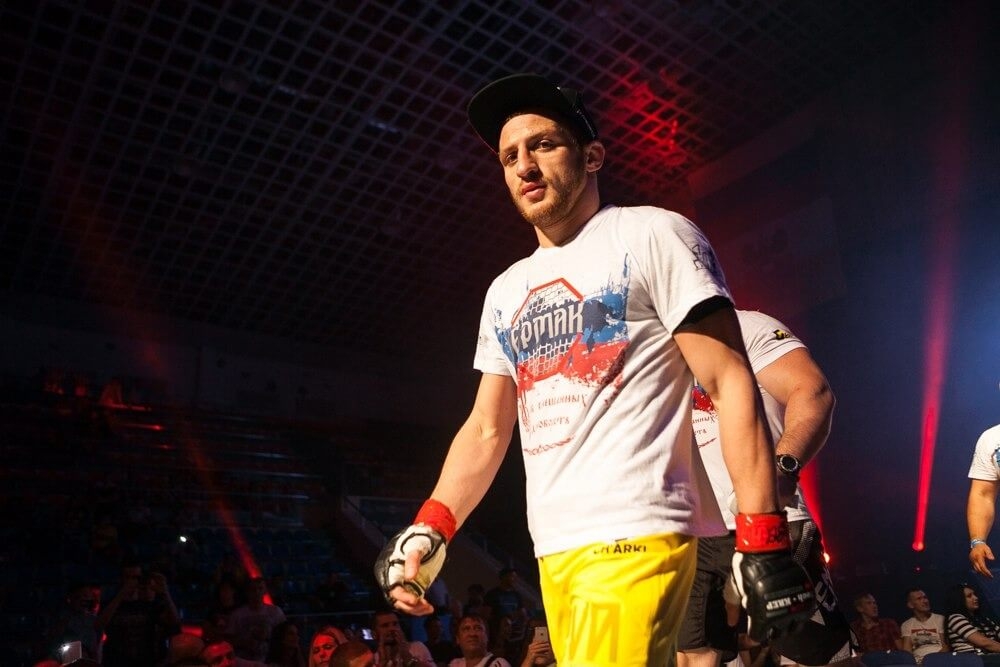 Goga Shamatava: I'm not content with getting in the top-10, I want to fight the best

On September 8th MMA fighter from Krasnodar, Goga Shamatava will make his ACB debut. He's scheduled to face Valeriy Khazhirokov at ACB 93. Goga has spoken about his debut, title ambitions and more.

- Give us your thoughts on you joining ACB?

It's a huge step up for me because ACB is the third biggest MMA promotion in the world. It's an honor for me to fight here against the best opponents.

- Your going down in weight class, can you ellaborate on that decision?

I've had 2 or 3 fights in flyweight. I'm taking that move very seriously. I've changed some things in my diet and my preparation for this. I'm not going to tell you how much weight I cut but it's a lot and I'm very professional about it.

- What about your title ambitions? Do you see yourself fighting for the belt soon?

Right now a have an opponent and that's my only focus. When it comes to my future, of course I want to get that title and I don't care who I need to face to get there. I want to fight the best guys, guys from the top-5. I need to win my next fight. Valeriy is currently ranked at 6th. I'll beat him and ask for someone who's above me.

I'm not content with getting in the top-10, I want to fight the best because I'm not 20 years old anymore. I want to get to the title as soon as possible, so I'll ask for the best opponents.

- You're fighting in your hometown, what does that mean to you?

I understand that it's a big responsibility to fight in my hometown. I must get the win because so many people will come to support me. On September 8th I'll do everything to bring them joy.

- Do you see any strengths and weaknesses in your opponent?

Yes, I've seen Valeriy's fights, so I know his strengths and weaknesses but I'll keep that a secret, I'll show a lot of interesting stuff on the fight night. I think we'll give a good show for the fans, as he loves to strike and I love that as well. So let's see whose kung-fu is better!