Goga Shamatava: I’m 27 years old, so I want to get the title as soon as possible 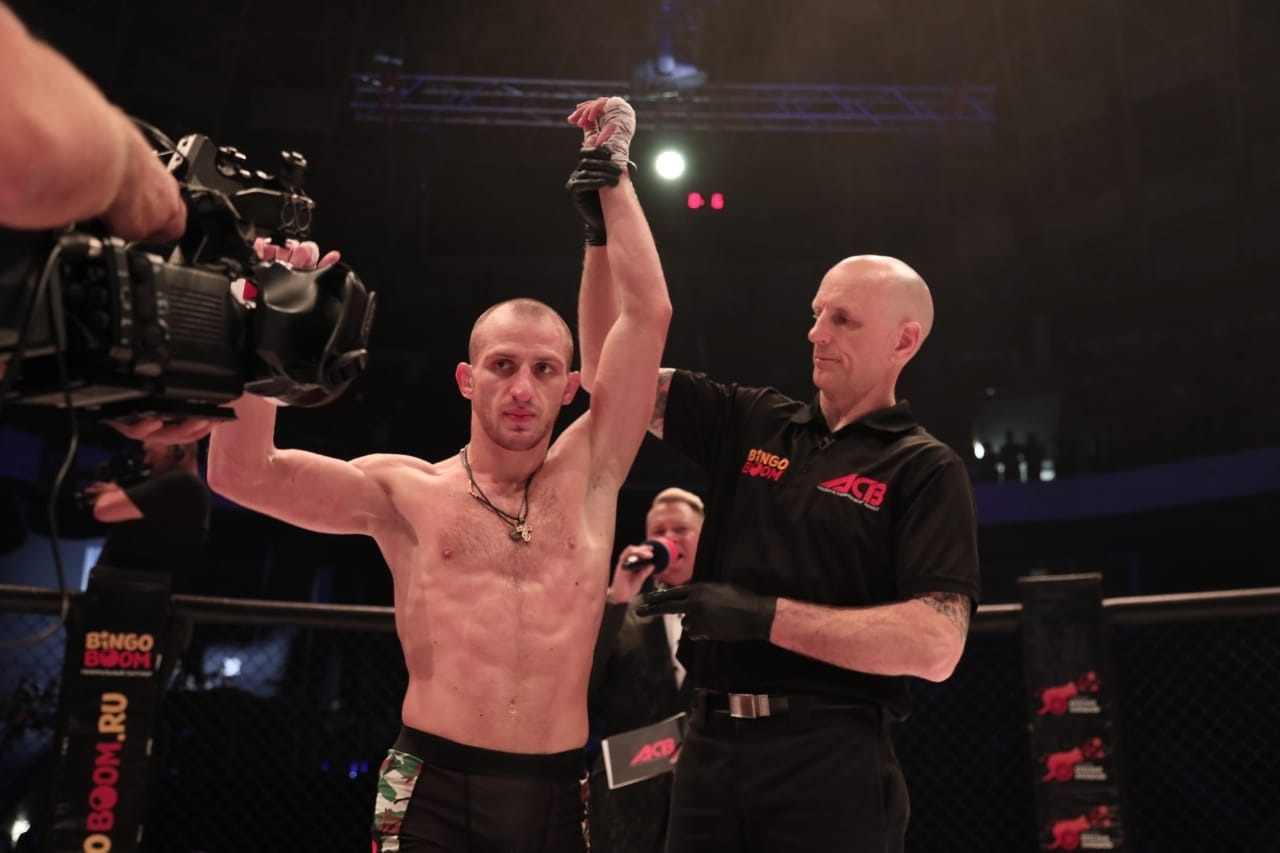 Goga Shamatava: I’m 27 years old, so I want to get the title as soon as possible

Flyweight Goga Shamatava has spoken about his ACB debut and who he wants to fight next.

- Give is your thoughts on your first fight in ACB?

I’m glad to finally make my ACB debut. Yes, my initial opponent pulled out, but they found a new opponent for me. I want to thank Pavel for stepping in on such a short notice. In his eyes I saw that he was ready for a war. When the fight was over I shook his hand and told him that he’s a tiger, a true badass! I’m so happy I won. It wasn’t a lucky punch, I saw an opening and capitalized on that. I wish him a speedy recovery.

When it comes to my reaction to the KO, the thing is, I just put his lights out completely, so I didn’t want audience to celebrate this because just like me he has relatives and I know whet they felt in this moment. I’m glad he’s ok.

It was a good debut. I think I made a statement. I’ve been saying this for a while, that I want to face the best guys, top-3 guys. So I’ll be asking for a high-ranked opponent. I’m 27 and I want to get the title as soon as possible. So give me a top contender or the champion, that’s what I want.