Georgi Karakhanyan on staredown with Nagibin: I saw that he’s nervous and he’s afraid 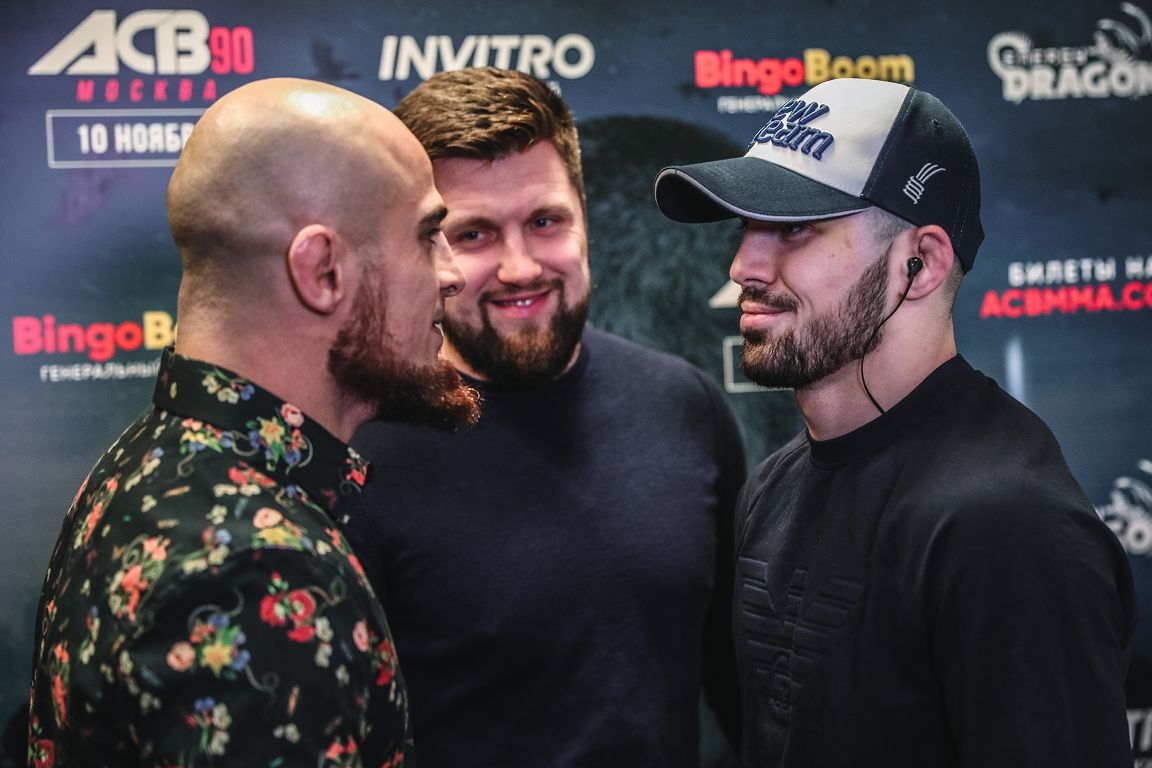 Georgi Karakhanyan on staredown with Nagibin: I saw that he’s nervous and he’s afraid

This Saturday featherweight Georgi Karakhanyan will step into ACB cage for his second fight. He’ll face an ACB debutant Timur Nagibin. Georgi has spoken about this upcoming bout, his next opponent, smoking marijuana and more.

- You’re fighting in Moscow again. Give us your thoughts on the experience here?

I’m feeling very good. I didn’t think I’ll visit Moscow three times this year. I like the city. I always say that it’s my second home. Now I’m just hanging out with my friends here, but man it’s cold out here. And of course I’m also cutting weight.

- Have you met Timur already?

Yes, I’ve seen him and we even had a staredown. I don’t think about him really. I’m happy that he’s here and I’m glad that I’ll fight on November 10th.

- How was this staredown? What did you see in his eyes?

I saw that he’s nervous and that he’s afraid, and also he’s very angry. His emotions are getting better of him, I saw that in his eyes. It’s a very good sign for me.

- We’ve seen you smoking marijuana, how often and why do you do that?

I’m smoking only before I go to bed. I have a family, two children. So I can’t smoke all day long. I never smoke before my fights. I had a lot of injuries, 5 knee surgeries and the marijuana is a huge help in recovery process. You’re relaxed, you go to bed and when you wake up you feel so fresh and ready to hit the gym. I don’t think it’s a good idea to smoke and fight. Your reaction time and aggression won’t be the same. Maybe it’s working for Nick Diaz but for me it’s better to smoke before sleep.

- Is there anyone in ACB who you would like to fight?

I would really like to face Balaev, Kokov or Peduson. I want to fight Marat. He’s a good opponent he’s so mentally tough. He’s just crazy and I like guys like that. Also I want to have a rematch with Kokov because he beat me at ACBJJ.