Evgeniy Bondar about his fight at ACA 91 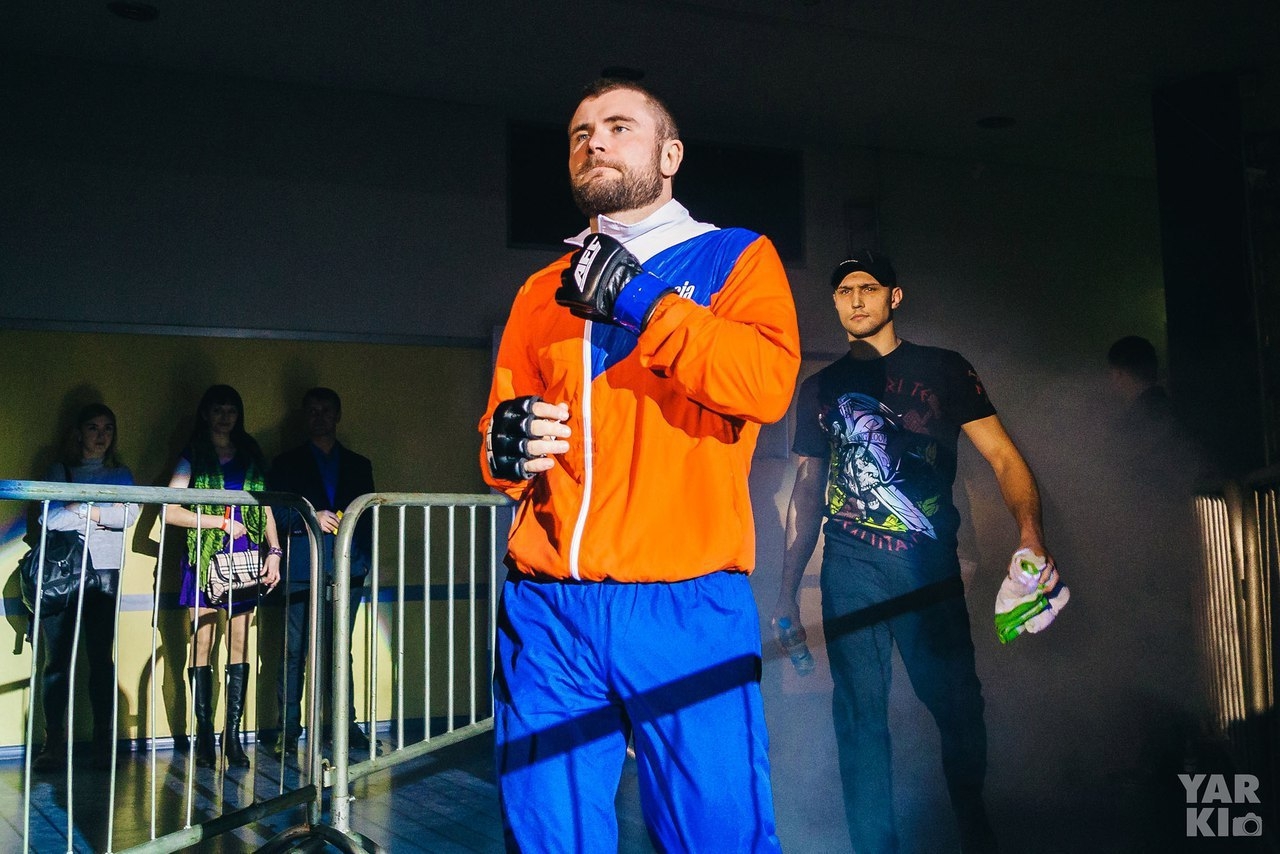 Evgeniy Bondar about his fight at ACA 91

- Give us your thoughts on your ACA debut?

I’m very excited to join ACA. I want to text myself here against the best. There’s no easy fights here, all guys are motivated. There’s lot of experienced veterans and also young hungry prospects. Especially in my division. And when in comes to my plans for the year - is to fight two-three times, and then we’ll see.

- You’ll be fighting Beslan Isaev in his territory, does it affects you somehow and what do you think of him as an opponent?

Yes, the crown will be on his side because he’ll be fighting in his hometown. I’m totally fine with that, I’m very strong mentally. It won’t affect me a bit.

Beslan is my most experienced opponent hands down. He has seen it all and had so many great fights throughout his career. I can’t pinpoint any obvious weaknesses because he’s a real professional. He’s good both on the feet and on the ground. When it comes to his strengths is his conditioning and explosiveness.

I want to wish him to avoid all injuries. I wish fans not to miss ACA 91 and enjoy the show this evening. I’m ready as always!