Eduard Vartanyan: I'll pick Aveles apart in every round and beat him 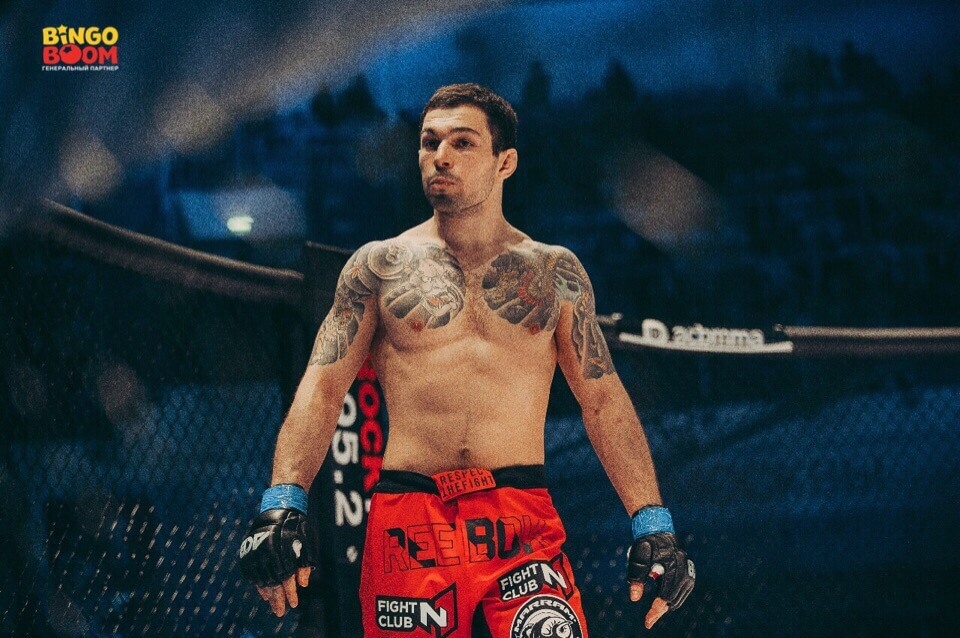 Eduard Vartanyan: I'll pick Aveles apart in every round and beat him

The lightweight Eduard Vartanyan returns back into ACB cage on July 28th. He's scheduled to face Joshua Aveles in the main event at ACB 90 in Kazan. Eduard has spoken about this upcoming bout as well as his upcoming jiu-jitsu match at ACBJJ 14 and more.

How was your rehabilitation after the injury?

- It went well, because I started the rehabilitation process right away. I wanted to get back as soon as possible. It worked perfectly, now I'm feeling great, I'm healthy and ready to go.

Your opponent, Joshua Aveles had three fights in ACB, and won all of them decisively. Tell us how are you planning to stop his win streak?

- It's pretty simple. It's true that he won all three fights, he's powerful and he hits hard. But all of his opponents in ACB let him dictate the pace. They let him work as an aggressor and he beat them. He always was first, but it's not going to be like that for him against me. I'll pick him apart in every round. I'll dictate the pace and I'll beat him. I'm a more well-rounded fighter, I can wrestle, I can strike. So he won't know what to expect from me. And all I need to be worry about is heavy strikes from him.

You're also scheduled for a grappling match against Abdul-Aziz Abdulvakhabov at ACBJJ 14. How did that match came around and what do you expect from it?

- To be honest, I didn't plan to compete at ACBJJ 14. They just called me and said that Marat Gafurov is out of his match against Ali Bagov, and offered to replace him. Of course I accepted it. Then my opponent changed to Abdul-Aziz Abdulvakhabov. This is how it all happened. I don't have much experience in the grappling competitions, I've participated only once but it's going to be interesting, I like to try new things.

So now you're scheduled for a MMA fight and for a grappling match. Is it difficult to prepare for both of them simultaneously?

- As far as grappling match goes, I'm doing it just for fun. All my focus is on July 28th bout against Joshua Aveles. And the grappling match is just a cool thing to do, like a grappling session on Saturday. It's not affecting my training at all.

You're training with a great grappling specialist - Yusup Saadulaev. Are you planning to show something special at ACBJJ?

- We don't have enough time to prepare to show something special. I'll just grapple and have fun. Of course I'm going there to win and do it decisively.

Who do you thing will win in Abdulvakhabov-Bagov title fight?

- I think it all comes down to who will be able to execute the gameplan. Bagov has a better chance to finish the fight in first two rounds. But if the fight goes full distance, Abdul-Aziz will win.