Eduard Vartanyan: Since our first fight Ali became much better as a fighter but I'm going for the victory. 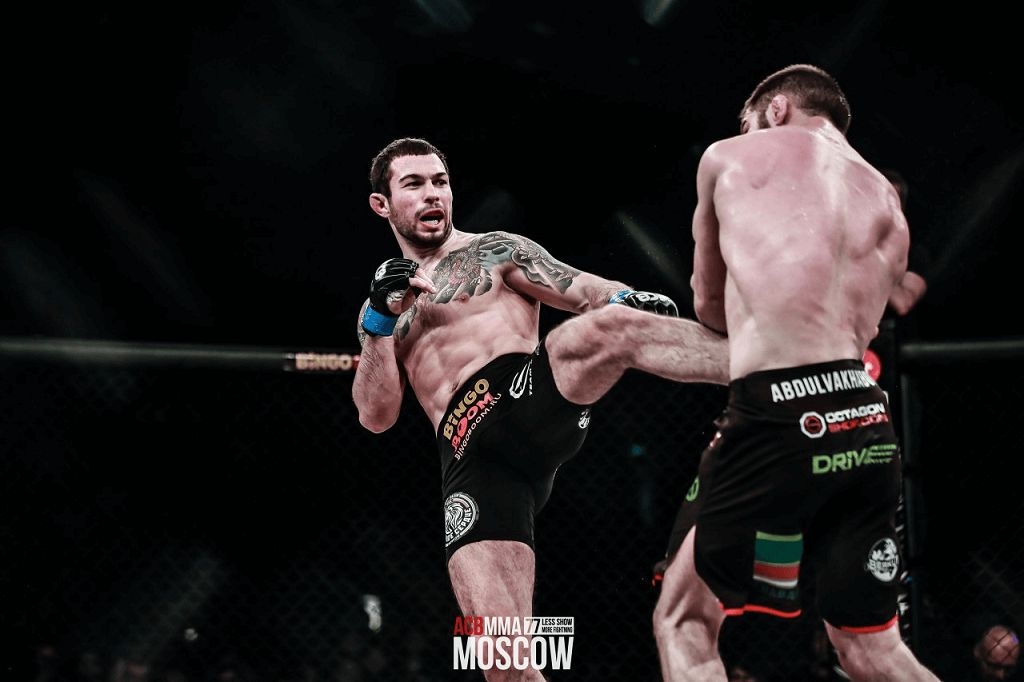 Eduard Vartanyan: Since our first fight Ali became much better as a fighter but I'm going for the victory.

#1 ranked ACB lightweight, Eduard Vartanyan, has spoken about his upcoming rematch against Ali Bagov, which will take place at ACB 86 in Moscow, on May 5th.

Why have you decided to challenge Bagov and not anyone else?

- It's very simple. We've fought before, why not do it again? He looked great in his last fight. I want to fight the toughest guys, so I challenged him for a fight.

Bagov's main strength is his grappling, how are you planning to deal with that?

- I'll need to constantly move in our fight, to not allow him to take me down and if he get's me down, I must stay calm and not make any mistakes.

How do you think this second fight will be different from the first one?

- I think the second fight will last longer. I underestimated him at ACB 22. Since our first fight Ali became much better as a fighter, but I'm going for the victory.

What do you think about the title fight between Abdul-Aziz Abdulvakhabov and Ustarmagomed Gadzhidaudov? How do you see the fight playing out and who do you think will win?

- As any other ACB fight: there's a 50/50 chance. It's a very interesting bout but now my whole focus is on the Bagov fight. Yes, I'm interested in Abdulvakhabov-Gazhidaudov fight, like in any other fight in my division.

Is there anything personal in fighting Bagov? Or it's just another fight on you way back to the title shot?

- I'm always fighting against myself first of all, there's never anything personal for me. It's just another fight where I can prove myself.

Did you expected to get an immediate rematch with Abdul-Aziz after ACB 77? Or did you know that you'll have to win a couple fights to get another title shot?

- I, and many other people, have expected an immediate rematch because ACB told me so. But it doesn't really matter. I love to fight, so I'm ok with the way things are.