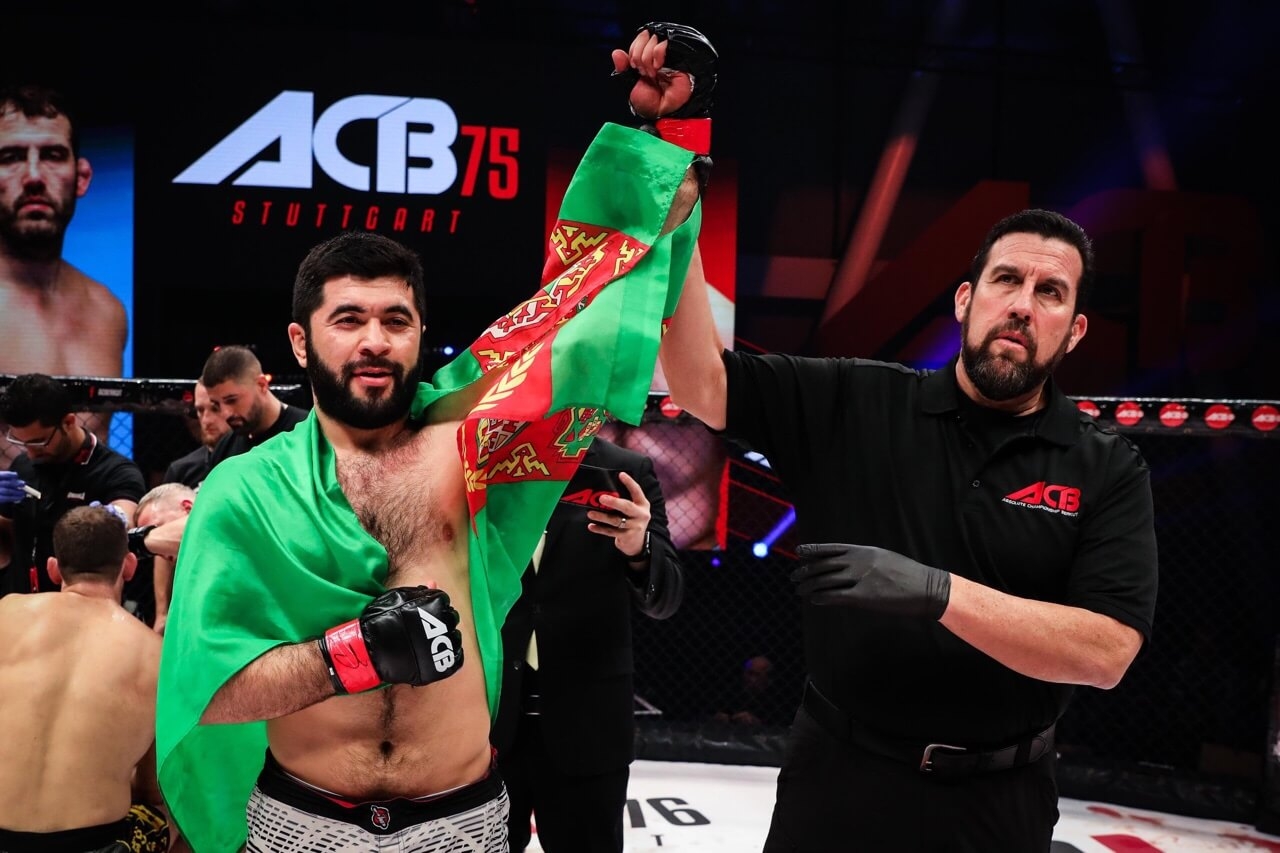 On January 27th in Grozny at ACB 79 the light heavyweight title fight between the champion Batraz Agnaev and the contender Dovletzhan Yagshimuradov was scheduled to take place. Unfortunately the champion, Agnaev, sustained an injury during training so had to withdraw from the context. ACB have found a replacement to take on Dovletzhan - Louis Fernando Maidana. Dovletzhan talked to us about his preparation for the upcoming fight and his thoughts on the change of opponent.

How has you preparation been going for the fight at ACB 79?

- You know, I had almost no time off since my last fight. Right after my win at ACB 75 they said that I'm the #1 contender now and that I should start getting ready for a title fight. I've started my training camp in Kharkov, then went to Makhachkala, and the final stage of preparation took place in Tolstoy-Yurt, Grozny. There is a lot of advantages in training here. First of all I'll be fighting here, in Grozny so it's huge plus for me. Second, the facility here is phenomenal. The gym itself and all of the coaches are awesome. Even though I'm not from here, everybody has been helping me. I'm living in a good hotel, with all the stuff I need, doctors, everybody has been great. I like it here very much. Only a total fool would miss training sessions in that gym (laughs). Huge thanks to Mairbek Khasiev for all he ha done for me.

What are your thoughts about the injury of Batraz and the replacement?

- It's a part of the game. I wish Batraz a speedy recovery. I can't wait to fight him for a title.
But now I have a new opponent, so I'm getting ready for him. I've watched some of his fights. I don't really have a game plan, I'm just going to work according to the situation. The most important thing is to be well-rounded, and you must work really hard to achieve that.

- I was training really hard for that fight. I hope to get an opportunity to fight him before Ramadan, maybe in April but first I need to win my next fight.