Denis Smoldarev: When I get a fight offer my answer is always “yes” 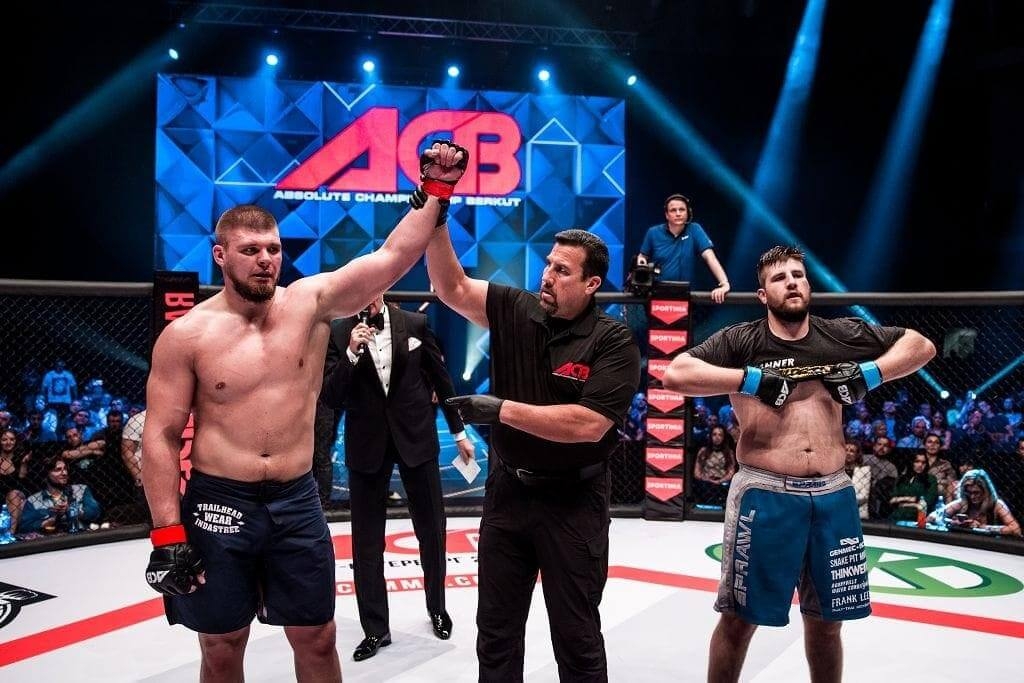 Denis Smoldarev: When I get a fight offer my answer is always “yes”

Heavyweight Denis Smoldarev (13-3 MMA; 1-1 ACB) will return to the cage at ACB 83 in Baku on March 24th. He’ll face Amir Aliakbari (7-1 MMA), who will make his ACB debut. Denis has spoken about his upcoming bout.

You had a pretty long lay off, what’s the reason behind that?

Give us your thoughts on your opponent?

- He’s definitely a good fighter but I’m not worrying about records and rankings. I’m analyzing my opponent and his strengths. That’s what I’m focusing on. Will I ask for a title shot if I win? I’m not asking for that type of things, the only thing I can ask for - is for ACB to give me another fight. I’ll fight anyone. With only one exception - I’m not going to fight Goltzov and he doesn’t want this fight to happen too because we’re friends. Other than that, I’ve never picked my opponents. And any of my managers will tell you - when I get a fight offer my answers is always “yes”.

How is your preparation going so far?

- I started to train for this fight kind of early. Initially the fight was scheduled for 23rd of February and I started to prepare even before New Year’s Eve. In January I was training in Moscow and then I got a call and the fight was rescheduled. Now I’m fighting in March but I’m a type of guy who can’t stop training in the middle of a training camp. So I’m fighting a month later, and I have an additional month for my training. I was in great shape for February 23rd already, so now I’m just maintaining it, trying to stay healthy. The second part of my training camp took place in Belgorov. There I was training with Dmitry Sosnovsky, Daud Gadzhibabaev, Alexander Gladkov. We did some great work together and what can I say about Aliakbari? I’m never training for my opponent, I’m training to dominate him. I didn’t do any specific work or anything. I’m always training my wrestling, striking, strength and conditioning. I’ve watched a couple of his fights. He’s making some progress but nothing drastic. Everything the same. We’ll fight and we will see what happens. We both can wrestle that’s for sure. He’s a two time world champion in wrestling but at the same time he’s not, his wins were nullified because of the doping violation and I think he still is using but it doesn’t matter to me. I’m not going to complain and ask for some doping tests. I know that I’m ready to get tested on any  given day. Amir is a tough, strong fighter but it could be said about me too so we will see. I hope we’ll show an exciting, fast pace fight that fans will like.