Cory Hendricks: I want to finish everyone that I fight 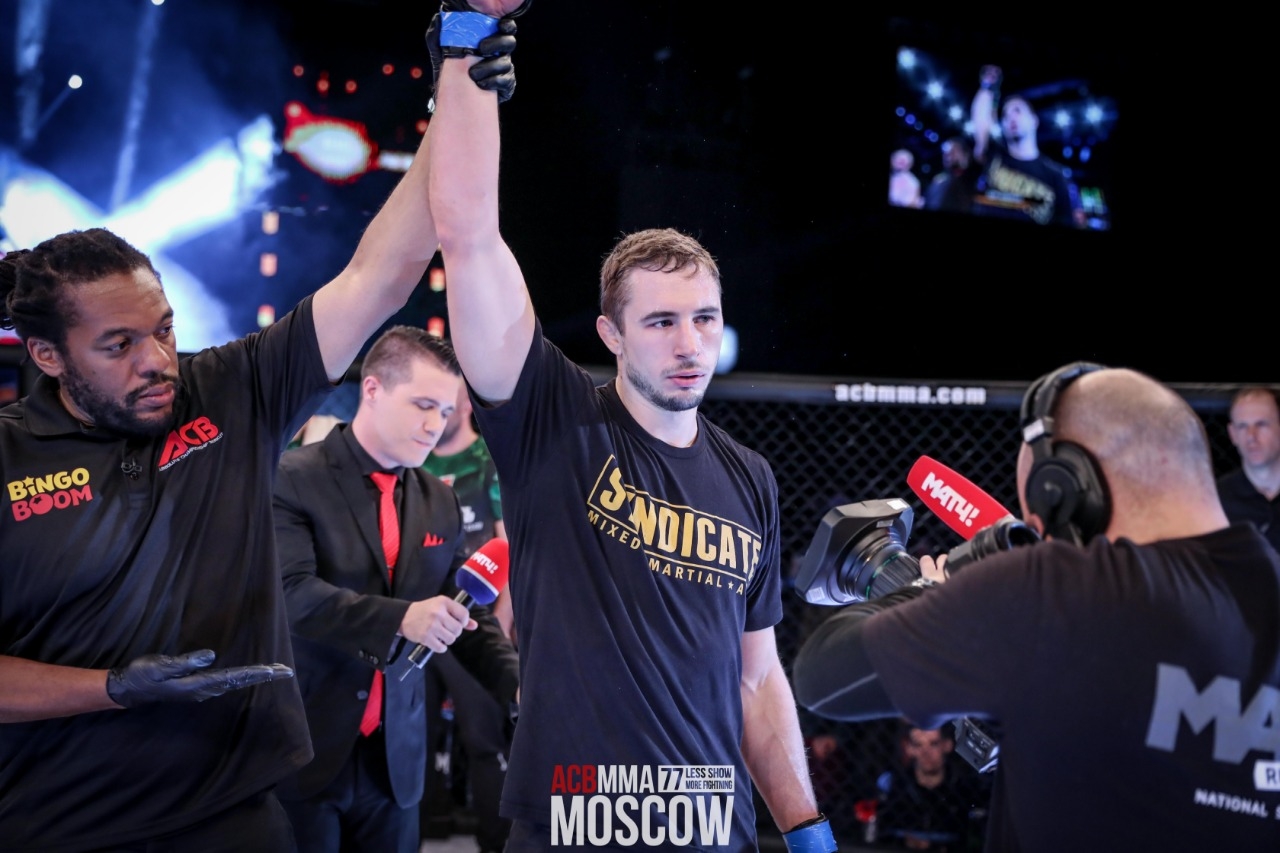 Cory Hendricks: I want to finish everyone that I fight

Cory Hendricks is one if the most exciting ACB lightheavyweights to watch. He had two fights in the promotion and finished both of them in the 1st round. His next fight is scheduled for November 10th at ACB 90 in Moscow. Cory has spoken about his fighting style, upcoming fight and title ambitions.

- You finished both of your ACB fights by TKO & KO! Are you planning to continue this tradition and finish your opponent on ACB 90 in the same manner?

I would love if that's how it went but I'm not picky about how I finish my fights. My main goal is just to win in whatever way I can whether it be KO, TKO, submission, or even decision if it comes to it.

- Only one of all yours professional fights went to decision. It’s the way you like to fight (to finish your opponents) or it goes by itself?

I consider a decision win to be a lesser win. I want to finish everyone that I fight. The sooner I finish the fight the fewer chances my opponent has to win. But fighters in ACB are tough so I go in prepared to go the distance if necessary.

- It’s the second time when matchmakers put you on card in such a big event in the capital. It seems that heads are satisfied with your performances. What do you think about it and how is it important for you to meet their expectations?

I'm happy to be on a big card in Moscow but I can't control what the matchmakers think about me and I try not to worry about things I can't control. All I can do is fight to the best of my abilities and hope that they are pleased with my performance.

- In case of victory you’re going to be a title contender. What do you think about champion in light-heavy weight devision and your path to the title?

The current champion is tough but I believe that I can beat him. I'm ranked number 3 in the division right now. If I win this fight that will be 3 wins in a row against 3 tough opponents and I don't think that anything other than a title shot would make sense.