Andrey Koshkin: I wasn't really counting on that bonus, but Rasul kept pressuring me and I wasn't backing up so we showed an exciting fight. 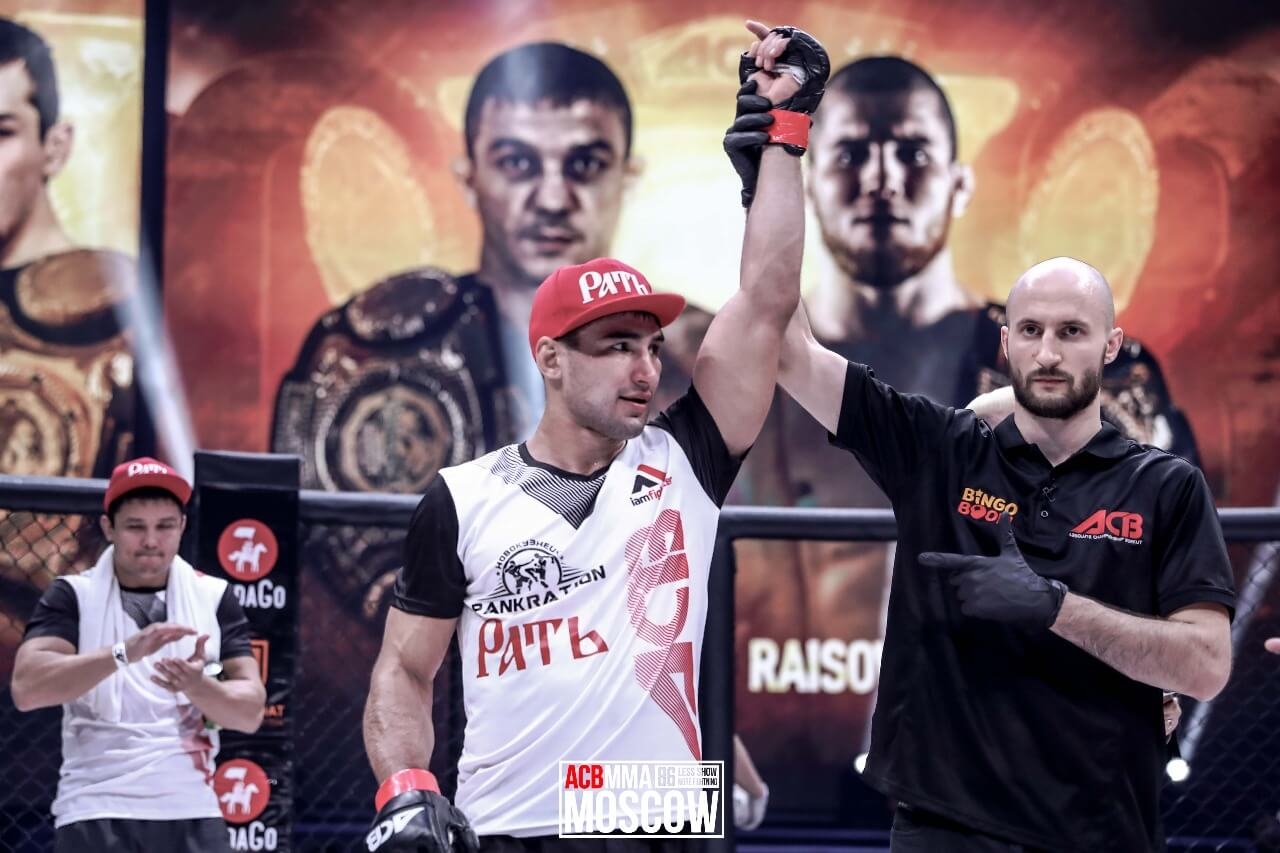 Andrey Koshkin: I wasn't really counting on that bonus, but Rasul kept pressuring me and I wasn't backing up so we showed an exciting fight.

Andrey Koshkin has spoken about his win over Rasul Shovkhalov at ACB 86.

Undoubtedly, Rasul was training very hard for that fight and he was at his peak and because of that the fight was intense till the last second. I think I was better prepared in terms of tactic. I've watched some of his fights, and I saw that he wouldn't be able to drastically change his style to fully adopt to me. I was striking him from a distance, kept out of the brawl and didn't let him take me down.
The fight of the night bonus was unexpected. Of course we had some good exchanges, but there were so many high-level fighters at that event, so I wasn't counting on it but Rasul kept pressuring me and I wasn't backing up so we showed an exciting fight. I was in a great physical and mental shape for this fight. There was no cancellations or rescheduling this time like happened before my fight with Vartanyan. That affected my performance, I wasn't in a great place for the Eduard fight but this time everything worked out perfectly. I had decent lay-off, during which I healed and got a nice rest plus learned some new things. I had the right mindset, I just calmly went in there and fought. I executed the game plan almost perfectly. Of course there was some minor mistakes made, and I'll work on them and get ready for new challenges.
I'm not picking my opponents, I'll face anyone ACB gives me. As long as my opponent is higher in rankings than me, so I get closer to that title.