Andrey Koshkin: I hope me and Rasul will be in a great shape and show a spectacular fight 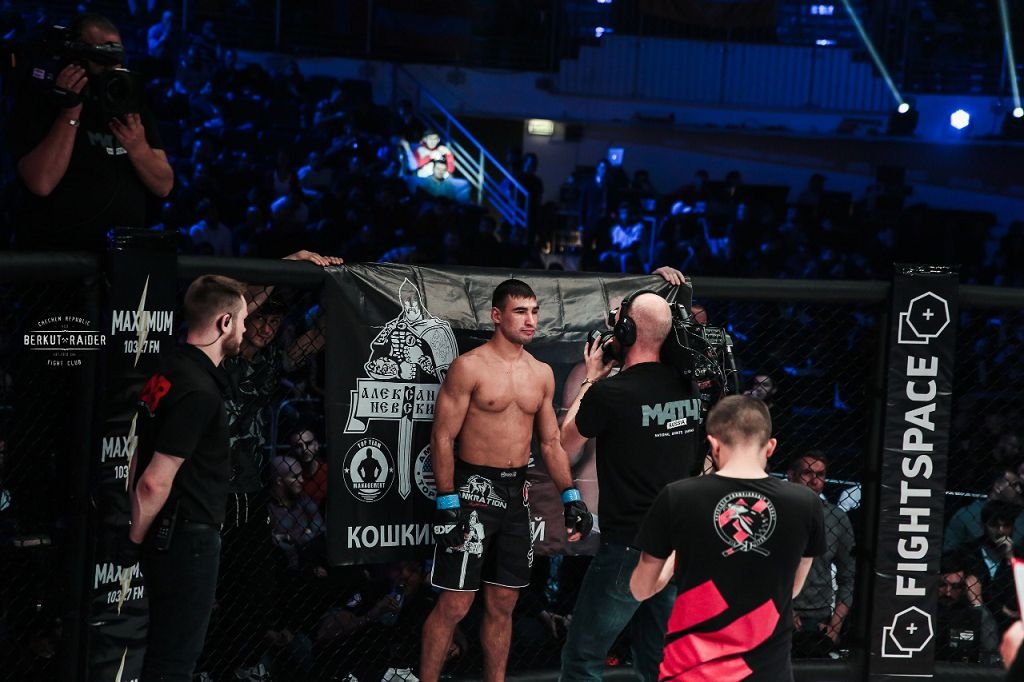 Andrey Koshkin: I hope me and Rasul will be in a great shape and show a spectacular fight

Andrey Koshkin has spoken about his upcoming bout against Rasul Shovkhalov which will go down on May 5th at ACB 86.

How is your preparation going?

- The training camp itself has ended, now I’m at the third week of my diet, slowly cutting weight. First two weeks of the diet I was training hard, and now taking it a little bit easier. All the work is done, it’s all about making weight at this point. The training camp was great. Maybe you won’t see a totally new version of myself, but I have some new tricks up my sleeve. I’ve worked on all aspects of the game, and fixed some mistakes. I’ll be ready to give a new look to Rasul. I know that he’s taking that fight very seriously, just like me. This is a very important fight for both of us. We both worked really hard for that. So it will be a highly competitive bout. We’ll make an exciting show for the fans. I don’t want to jinks it, but I hope me and Rasul will be in a great shape and show a spectacular fight.

How important is the fans support for you?

- The support of the fans gives you and extra motivation for your fight. I’m used to fighting in Moscow, I have a lot of fans and friends here, my sister lives here. They’re coming to support me every time I fight in Moscow. I hear them cheering for me during the fight. Often they’re posting some messages of support right after my fights. Of course it’s something that all athletes need. And it’a also great, that ACB have a special section in the arena for our fans. I hope people will come to support us and watch some great fights.