Amirkhan Adaev: I'm not going to let him dictate the fight, I'll impose my will 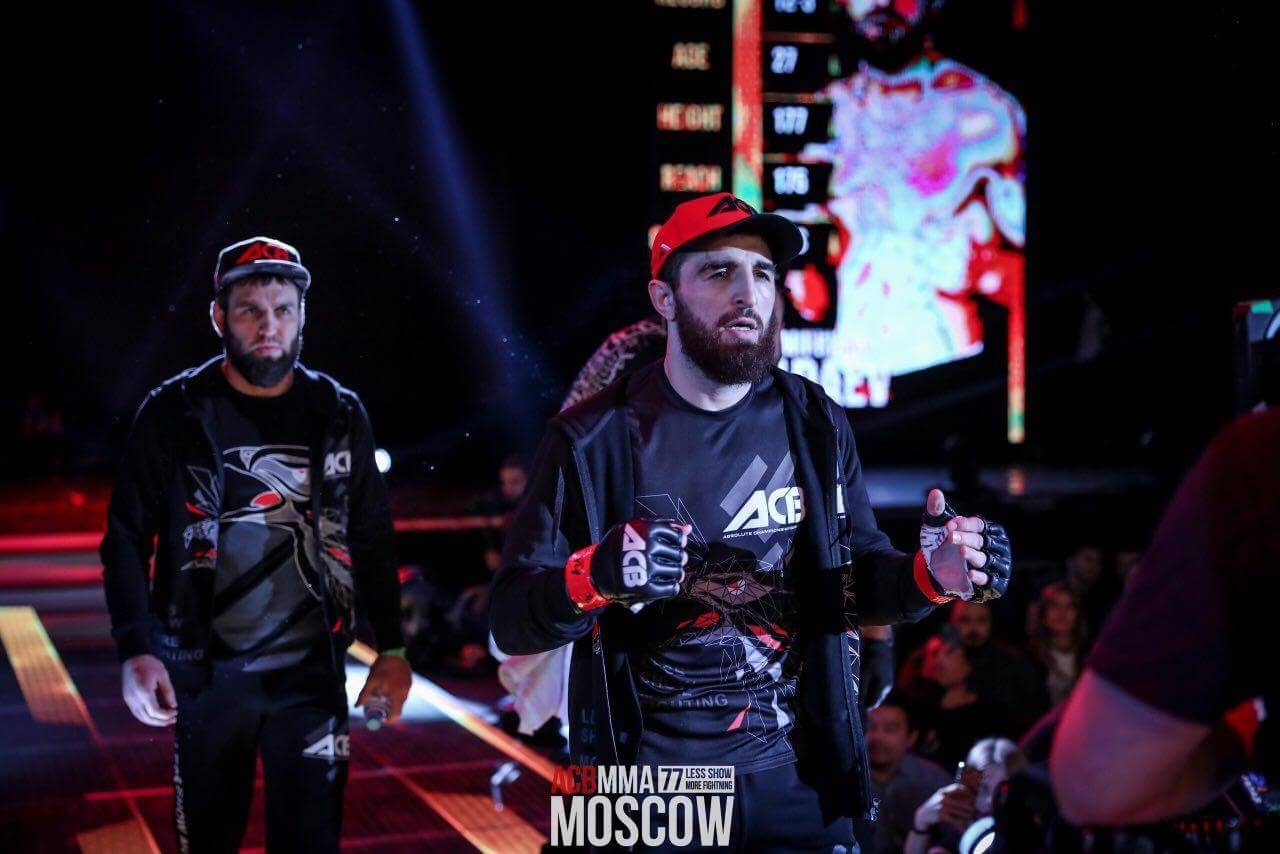 Amirkhan Adaev: I'm not going to let him dictate the fight, I'll impose my will

Lightweight MMA fighter Amirkhan Adaev has spoken about his upcoming fight against Aurel Pirtea which is scheduled to go down April 21st at ACB 85 in Rimini, Italy.

Your opponent is known for a great guillotine. How are you preparing to deal with that?

- When you know the strengths of your opponents it's easier for you to get ready for a fight. Yes, he has a great guillotine but I'm always getting ready for the worst possible scenario, so I'm working on it, I know what to expect. I'm not going to let him dictate the fight. I'll impose my will and he'll be forced to adopt. If Pirtea wants to have a chance against me he needs to be a well-rounded fighter.

Pirtea has defeated two of your teammates, do you want to make him pay for that?

- It's a sport, so I'm never taking it personal. It's MMA and anyone can make a mistake. It's important for me to beat a guy who beat my brothers but first of all it's a sport. If you're to emotional in the fight - it's not good. You must be calm, there should be no distractions. I'll do my best to be cold headed in the fight.

You had a pretty long lay off, why is that?

- No particular reason, I just decided to take a little rest. I wanted to fight before Ramadan and I got the fight. After the Ramadan I'll have another fight in August. Usually I'm fighting three times a year, so April 21st is a good date for me. I like that fight. I wanted to face a good opponent. We're both coming into this fight on a two fight winning streak, so it should be an exciting bout.

In your last fight against Darren Smith you decided to grapple with him, even though you prefer to strike. Are you planning to use your wrestling skills in the upcoming fight, or does it depends on the situation?

- You can't plan everything. There's so many different possible scenarios in the fight, so you must be ready for everything. You can’t focus only on striking or grappling. So yes, I made adjustments in my last fight against Smith because when you feel something's not working, you should switch things up and if you have holes in your game, your opponent might expose them. You must be better every time. In my next fight I'll do some things that will surprise many people. I'm trying to evolve, to learn something new. And I promise to show a great fight as usual. Good luck to my opponent and be sure to tune in for our fight.