Ali Bagov: My plan is to defend that belt and continue being a champion as long as possible 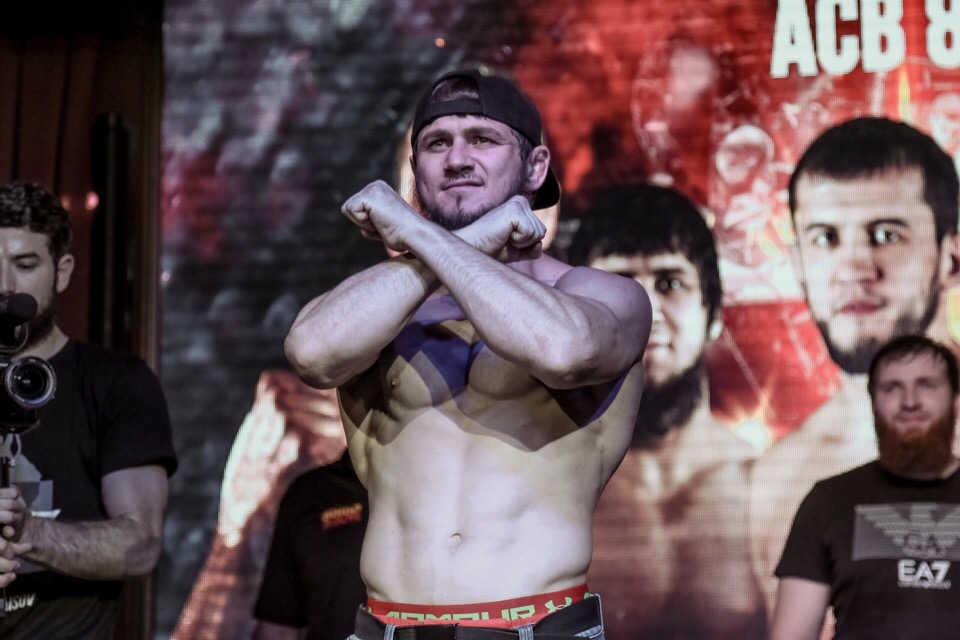 Ali Bagov: My plan is to defend that belt and continue being a champion as long as possible

Ali not that long ago you became a champion, taking the belt from Abdulvakhabov. You have fought him two times before that but couldn’t beat him. How did you managed to defeat him in your third bout? Have you changed your preparation or it was more of a mental thing for you?

- No, I changed nothing while preparing to face Abdulvakhabov for the third time. It was my typical training camp at Elbrus mountains.

Vartanyan just beat Gadzhidaudov and he’s now one step closer to the title fight. You and him have already exchanged some word via social media. Can you comment on that? Is there anything personal between you two? You fought twice and now it’s 1:1.

- Our first fight with Vartanyan was in combat sambo and I came into this fight with an injured leg. So I didn’t lose to him! After his win over Gadzhidaudov he was saying that he doesn’t want to face fighters from Russia for some time, but then he challenged me. No problem, I accept his challenge. I don’t care who is in front of me. Eduard has shown some good progress and he looks sharp, but we’ll see! I think he deserves a title shot as he beat a very tough guy in Ustarmagomed.

Previously you’ve said that the weight cut is pretty though for you, and you would like to test yourself in the welterweight division. Will your first title defense be the end of lightweight chapter of your career and are you planning on moving up after this?

- My plan is to defend that belt and continue being a champion as long as possible.

Yusuf Raisov just had his first fight in lightweight division. Give us your thoughts on his performance and him as a possible opponent?

- I haven’t watched his fight, but I heard he looked good. Honestly I’m not even thinking about Raisov right now. I’m focused on Vartanyan, I need to beat him first!

There was not that much news from you after you got the belt. What you’ve been up to all this time? Is the life of a champion different from what you used to?

- After I got the belt we’ve celebrated with my family and friends and after a week or so I got back in the gym. Nothing really changed. I don’t feel any difference in being the champion. I just have a belt in my house now.