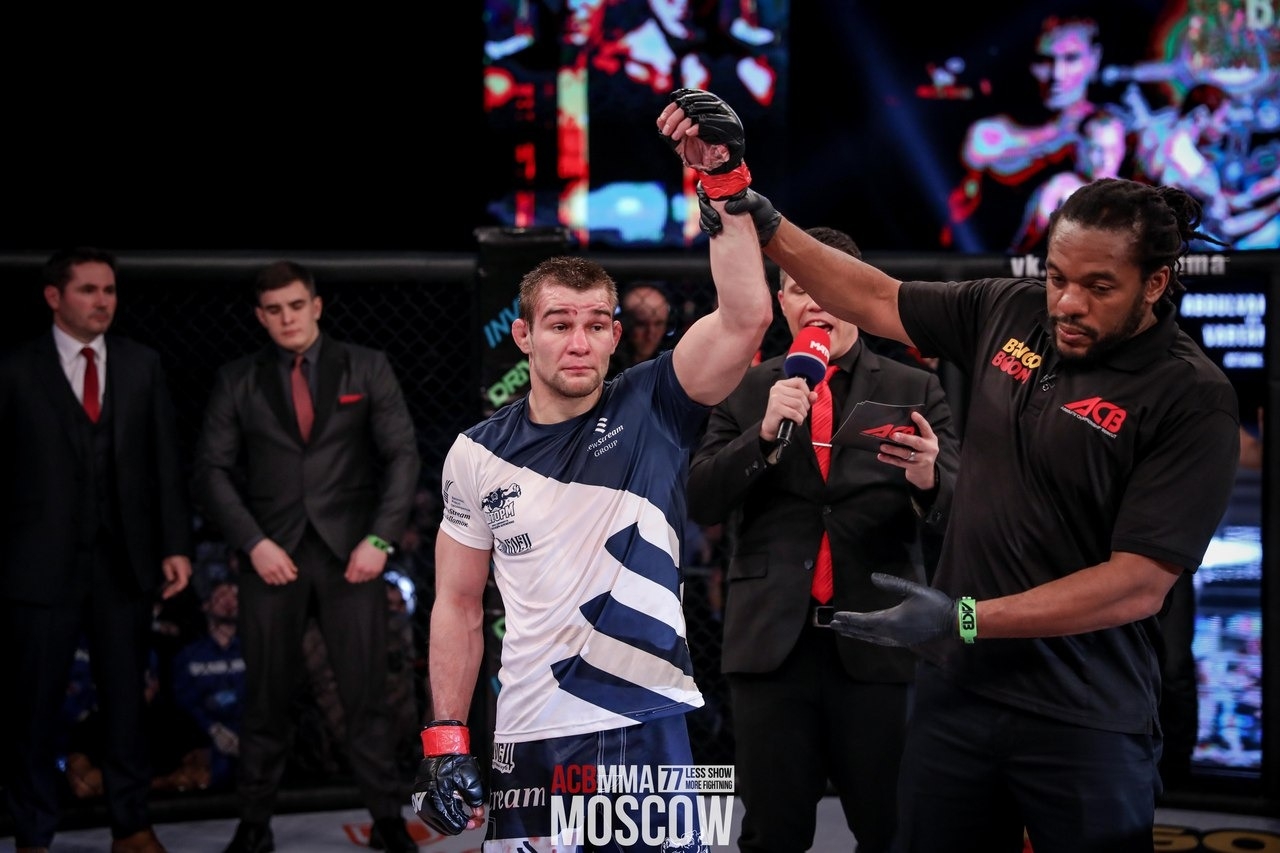 ACB Featherweight Alexey Polpudnikov has spoken about the final part of his preparation ahead of his fight against Alexander Peduson, which is scheduled to go down on November 10th at ACB 90.

Tomorrow morning I’m flying out to Saint Petersburg. I’ll start training there on Monday. It’s three weeks till the fight, the main training is done and I’m already a hundred percent. Fortunately I had no injuries this training camp. Yesterday we had our last sparring session here in Khabarovsk and it went great.

I’m going to Saint Petersburg to work with Marat Balaev. I’m not sure where we’re going to train as he owns two gyms. Also, there’s a great coach there - Dmitriy Victorovich Polishyuk. He’s a kickboxing coach and my opponent prefers to strike so this gym is a good fit for me.

I have one more week of hard training and then I’ll start to cut weight and fly over to Moscow. So next two and a half weeks I’ll be in Saint Petersburg.

I wish my opponent well and to avoid any injuries and to have an easy weight cut. I want us to make a great show for the fans,  three whole rounds of back and fourth action. Maybe we’ll get a fight of the night bonus. I’m feeling great, and I’m ready. Can’t wait to get in there and fight.