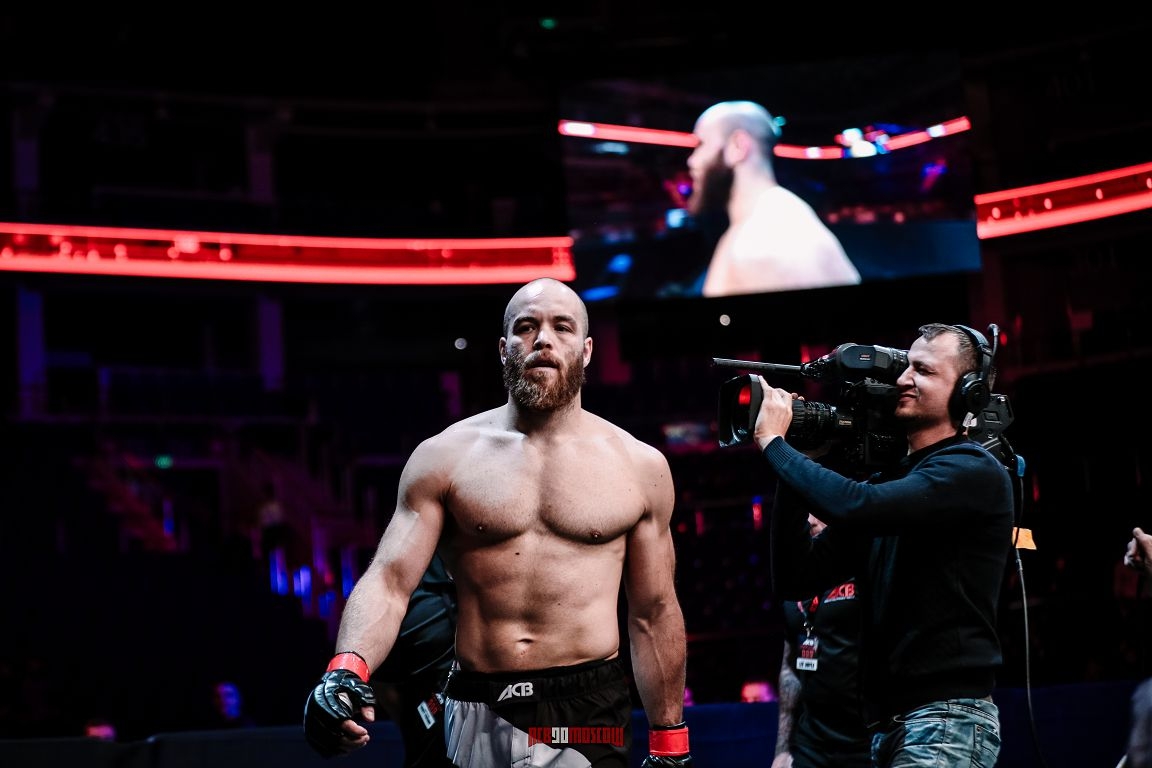 Alexey you got back to winning ways at ACB 90 and did it spectacularly. Give us your thoughts on fighting in new weight division? Did the fact that Cory won two of his last fight via brutal finishes add any extra pressure on you?

- Thank God all worked out very well. The fact that Cory was a favorite gave me extra motivation and made me focused. He’s a dangerous opponent and I’m happy to get the victory and utilize the game plan that my coach Egor Pushkin has prepared for the fight, but there’s still so much for me to work on.

How did you feel prior to the fight without having to go through a brutal weight cut? Do you think it had any affect on you performance.

- I was feeling awesome both mentally and physically. I was focused on a tough challenge and could train hard for a longer period of time because there was no weight cut this time. I felt very good but then again my fight was over in one round, who knows how would I feel in the second and third. I need to have couple more fights in the new division and then we could talk about how much better it is for me.

Now you’re #6 ranked light heavyweight. What’s next for you? Do you have an idea on who you want to face?

Firstly I want to recover from all injuries that I got during this training camp. During this time we’ll see how the merging process between ACB and Akhmat will go. And when it comes to my next opponent I haven’t thought about it, it was such a long preparation this time so I just want to take some time off. There’s a lot of though guys in the light heavyweight division, I think closer to the end of November me, my manager Alexey Zhernakov and my coach Egor Pushkin will have a date in mind and will contact ACB, will see who they offer us, but anyone from top-10 is a hard challenge.