Alexander Peduson: I promise I'll do everything in my power to win 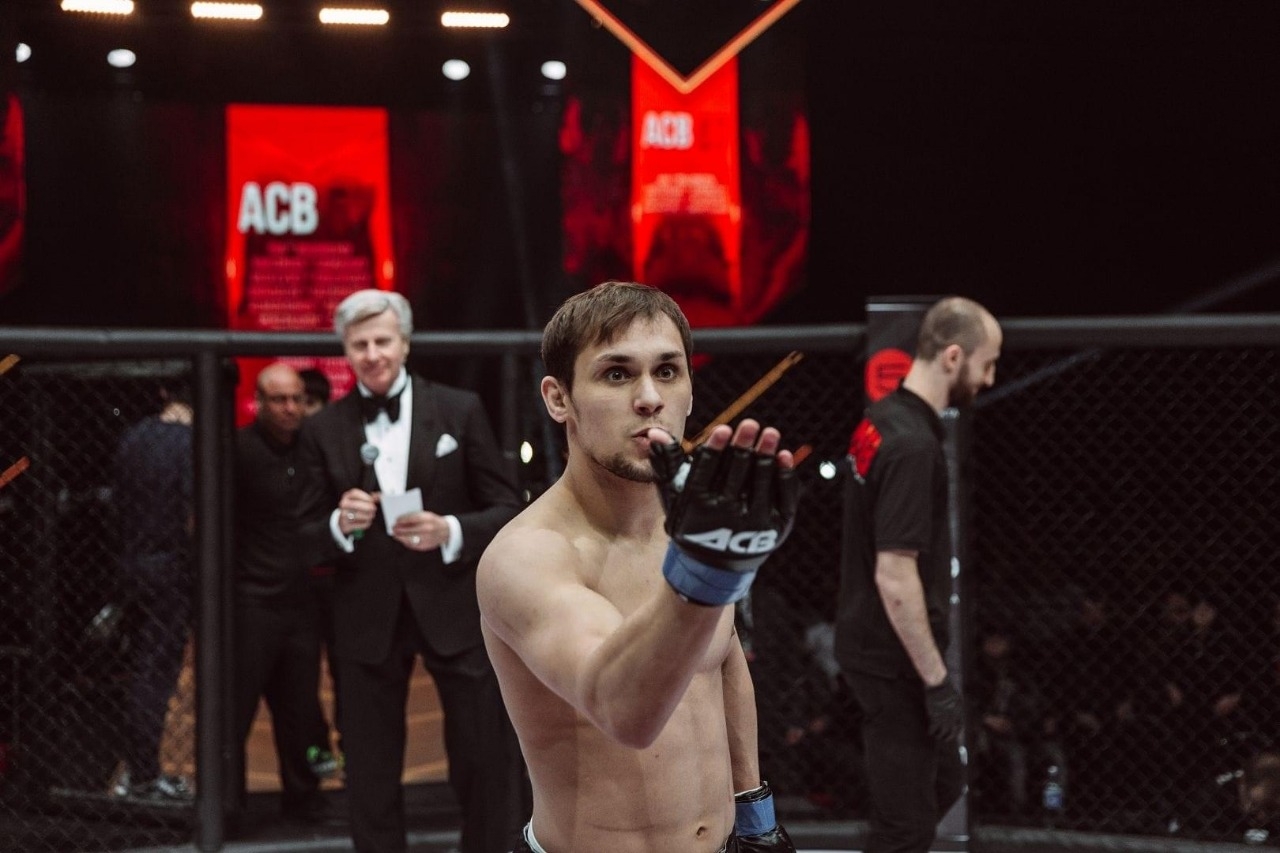 Alexander Peduson: I promise I'll do everything in my power to win

Alexander has spoken about this upcoming bout, his job as a fire fighter, recovery process and more:

- You injured your arm in Raisov fight, how was the recovery process?

- You wanted to leave your job as a fire fighter, but you're still working there, why have you kept working alongside training?

Yes, I wrote a letter of resignation, but our management wanted to know why I did that. We talked and they've agreed to help me with my MMA career because it's helping popularise fire fighters in the way. Also because I'm not doing something stupid, I'm a professional athlete. So they didn't want to ruin my career and reassigned me to another department, where I can train full time. They also gave me 2-3 months to get ready for my fight. Of course I'll get back to work after the fight, but I'll still continue to train and get ready for the future bouts.

- How did your fight with Silva came around?

He challenged me for a fight via social media. I thought: why not, I'm in a great shape? Plus Thiago is a tough opponent. So i asked ACB's matchmakers to make that fight happen. They're doing a great job of making close, intriguing fights and I want to thank them for making our fight.

- Give us your thoughts on your performance at ACB 77 and what are your goals at this point?

I'm not thinking about the title right now. I want to rebuild myself and then will see what's next. I'll never take a short notice fight again, that's what I've learned. I was burned out for this fight, it was too much: all the flights, media, cameras. It affected me. I'm used to getting in there with no rush and to do my job with cool head but ACB 77 was a different story. Now I have another fight in front of me, a chance to get back to winning ways. I'll move forward, I'll do everything to win. We'll show a great fight with Thiago. 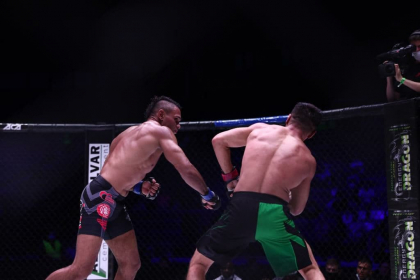