Akop Stepanyan: ACB 86 is a fantastic event and my fight against Arman will be a great addition to that 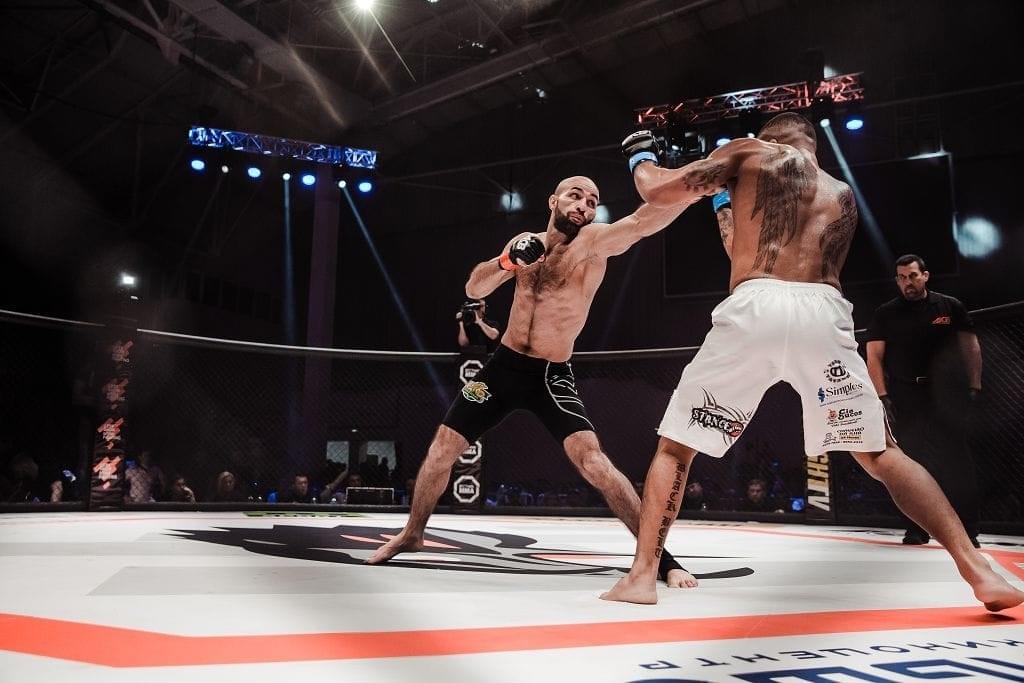 Akop Stepanyan: ACB 86 is a fantastic event and my fight against Arman will be a great addition to that

On May 5th a fight between two exciting featherweights - Akop Stepanyan and Arman Ospanov, will go down at ACB 86. Akop has spoken about his upcoming fight:

You had a serious injury in your last fight at ACB 74. Have you fully recovered now?

- Yes, I had a pretty serious injyry, a groin strain. To fully heal it you need a one year without training but I decided to risk it for that fight and the worst happened. The injury came back in the fight. But now I'm healthy. I have no problem working on the feet and on the ground. I can move again. Many people have noticed that I was hesitant in my last fight, it was due to that injury. Of course now I'd like to have a rematch with Fisher to prove that I lost because of the injury and return everything in it's rightful order but I'm moving forward. Now I'm fighting Arman Ospanov. My manager called me with this fight offer a couple weeks ago and I gladly took it because I really wanted to fight on this Moscow card. It's a fantastic event and my fight against Arman will be a great addition to that. Many prople wanted to see us fight, now they will finally get it. I hope we won't dissapoint.

You and Arman have a pretty similar styles. Are you glad to finally face a striker?

- I don't think that Arman is a pure striker. Yes he throws heavy shots and can brawl on the feet but he's also a world champion in combat sambo which means that he can wrestle and I think he'll wrestle in our fight.  He won't risk standing, he'll try to get an advantage on the ground. So I must be ready for everything. I think it'll be a spectacular fight which will show who's better.

In your social media we can see that you're highly motivated. What is your plan for the year?

- I have a goal for this year - to get the title. You must have a goal to stay motivated, and my goal is that gold. I'll do everything in my power to get it but I'm not looking too far past this fight, I have a though opponent infront of me, and that's what I’m focusing on.