Amir Aliakbari: My future plans in this sport is to be the next ACA Heavyweight champ 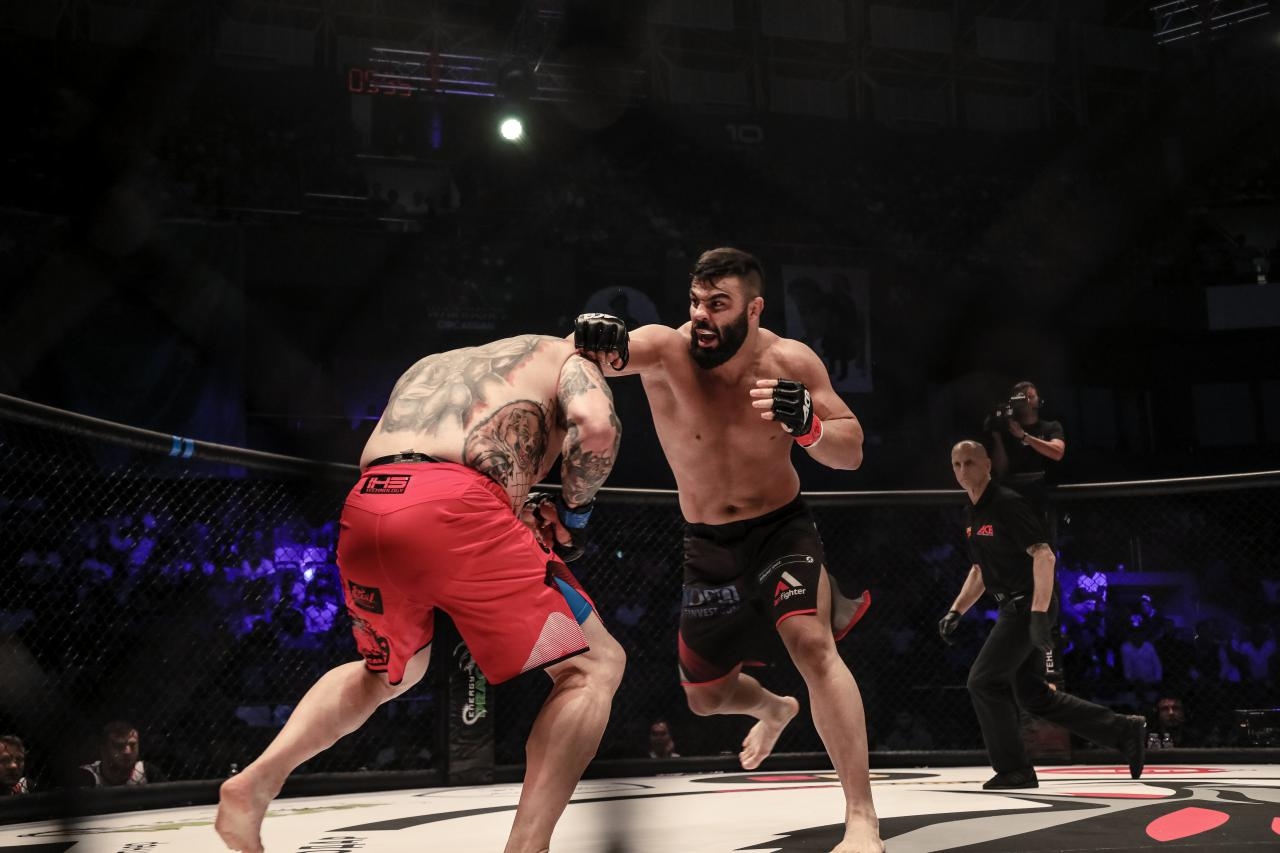 Amir Aliakbari: My future plans in this sport is to be the next ACA Heavyweight champ

Interview with Iranian heavyweight Amir Aliakbari who is going to share the cage with a fighter from USA - Shelton Graves.

Amir tell us what do you think about your opponent Shelton Graves who you’ll face at ACA 93?

⁃ I’m happy that ACA has chosen Shelton Graves as my Opponent . He is a very experienced and high level Opponent. He was given UFC contract but he never fought for them. He is the FFC Heavyweight Champ. This shows the level fights in ACA.

Give your prediction about heavyweight title bout between two champions. Who’ll become an undisputed heavyweight ACA champ? Vakhaev or Goncharov?

It’s hard to predict this fight. Goncharov is aslo a very good fighter. At the end whoever has the better skills and game plan will be the champion and he will be my next opponent for the ACA Heavyweight Belt.

If one of them will be injured before the fight are you ready to replace him?

⁃ I’m the kind of fighter that would never put my body and health into risk. If after my fight with Shelton Graves im not injured and able to fight I will replace whoever that is injured for this title shot

What are you concrete targets at the moment in this sport

⁃ My future plans in this sport is to be the next ACA Heavyweight champ and be the best Heavyweight Fighter in the world holding the # 1 rank. I want to be the Fighter that no one wants to fight with and when they hear my name I bring the fear in everyone’s heart.