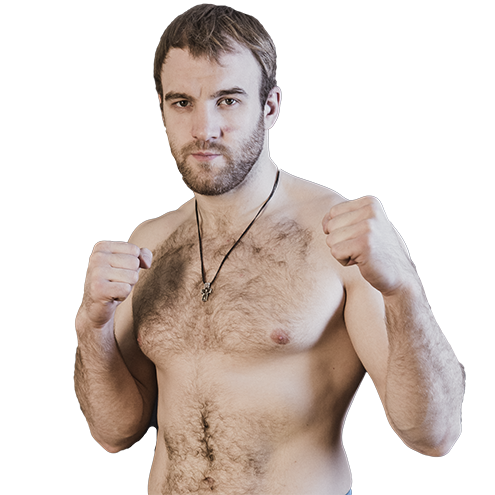 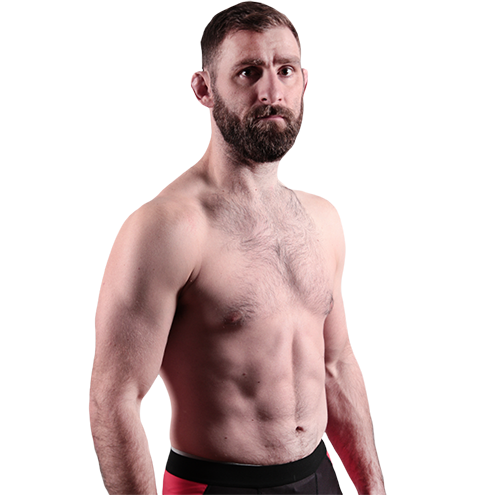 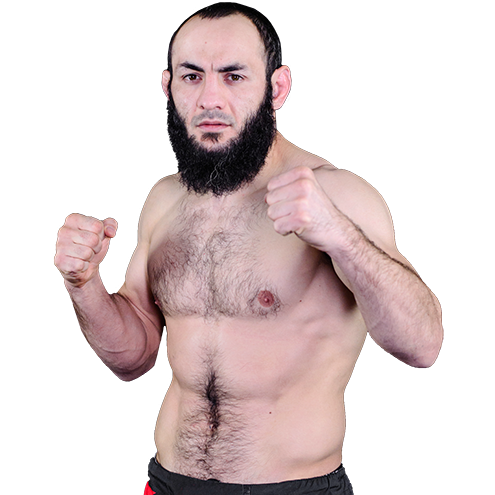 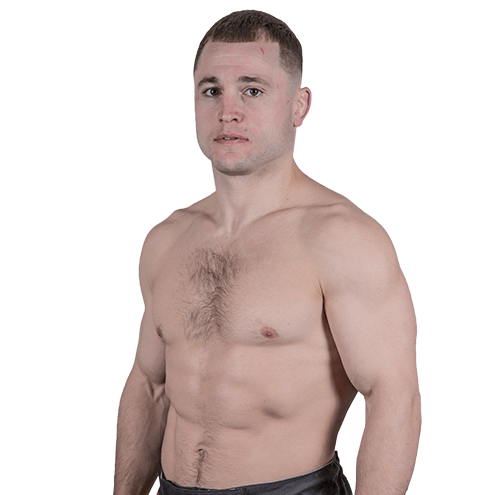 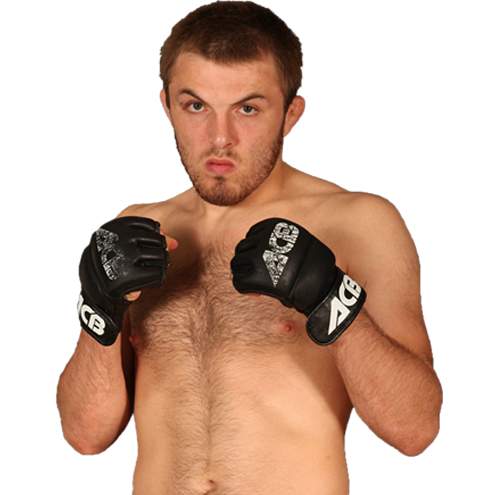 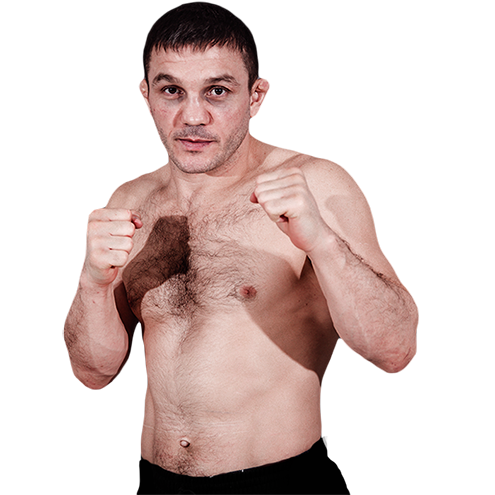 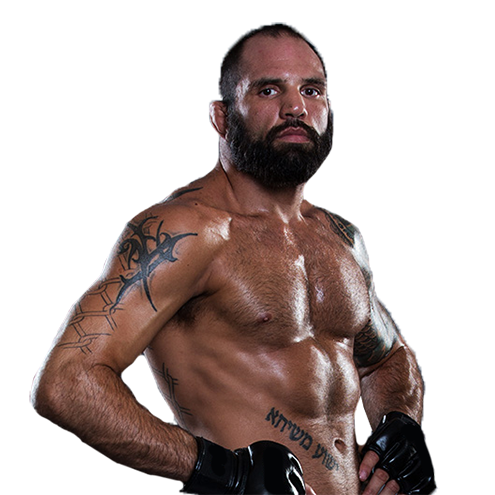 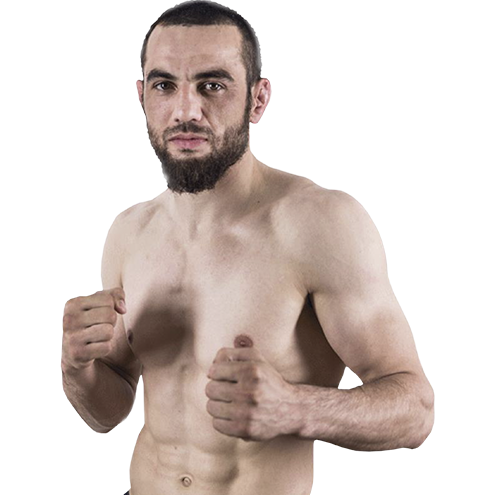 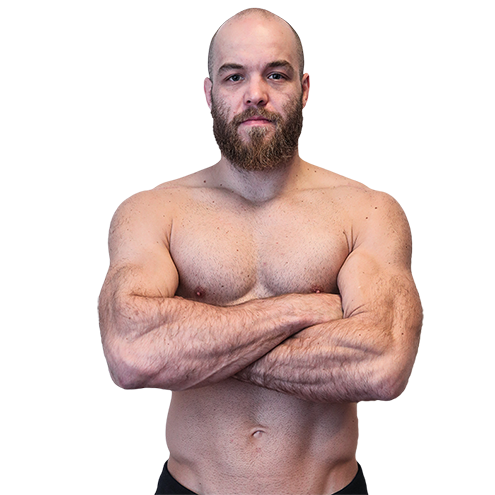 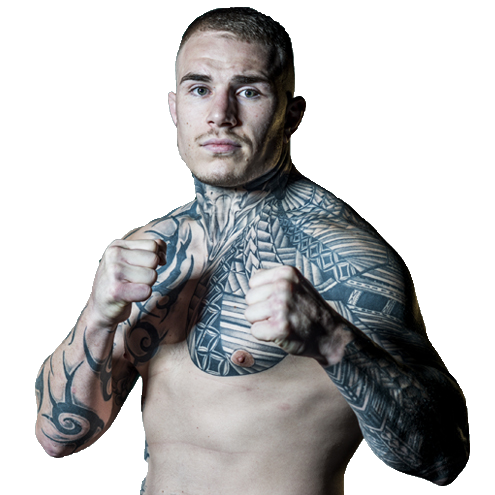 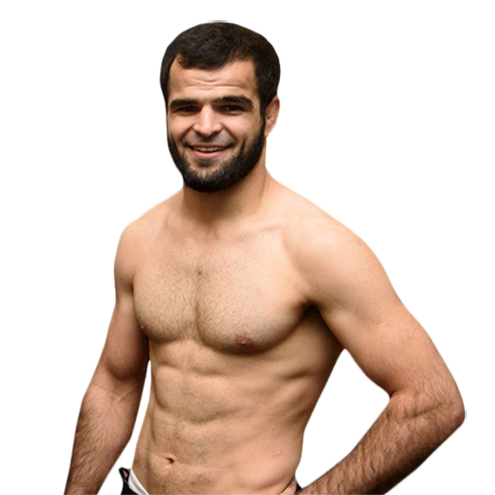 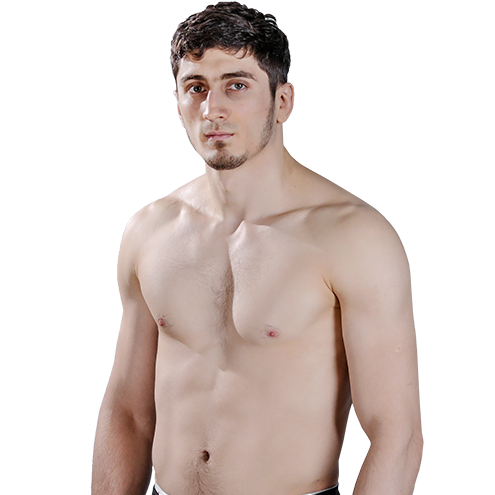 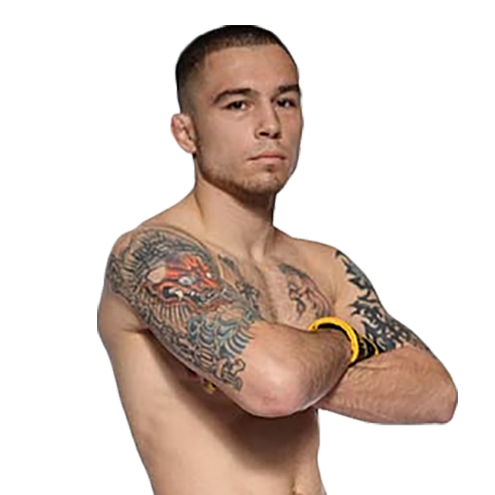 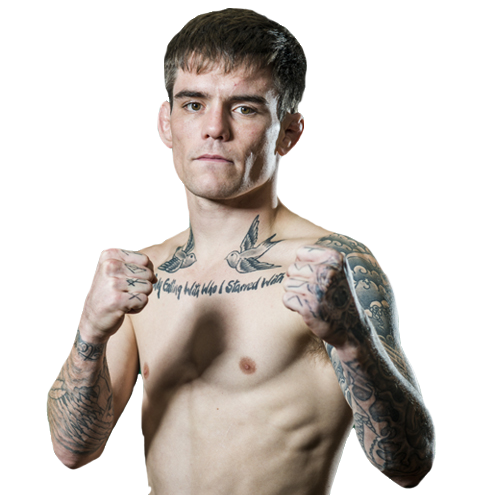 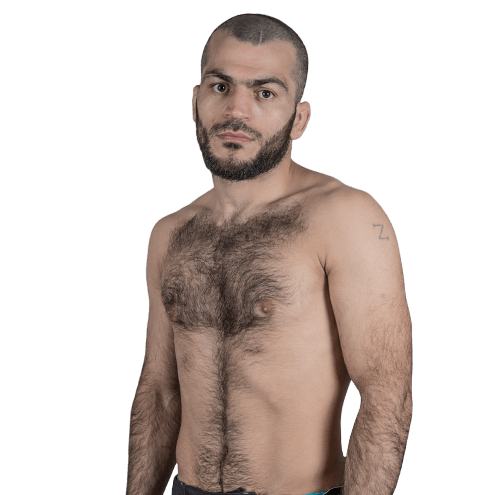 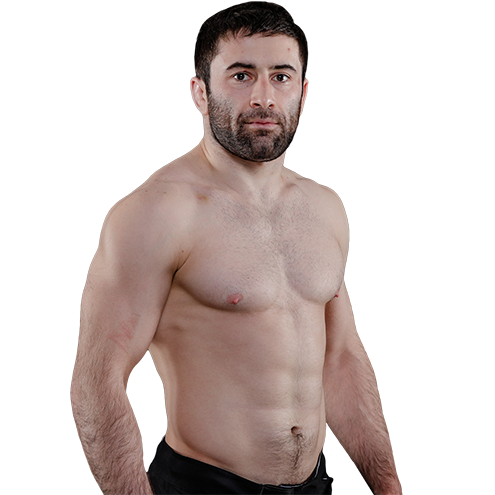 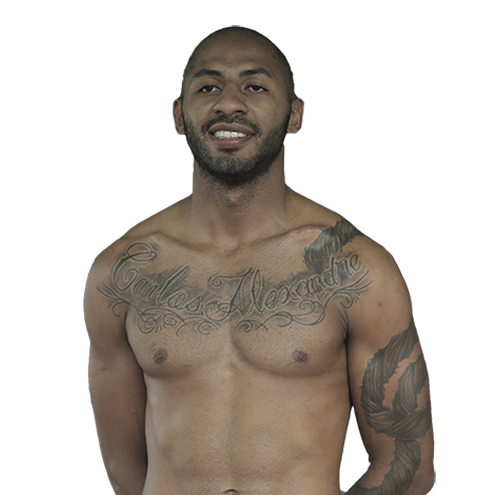 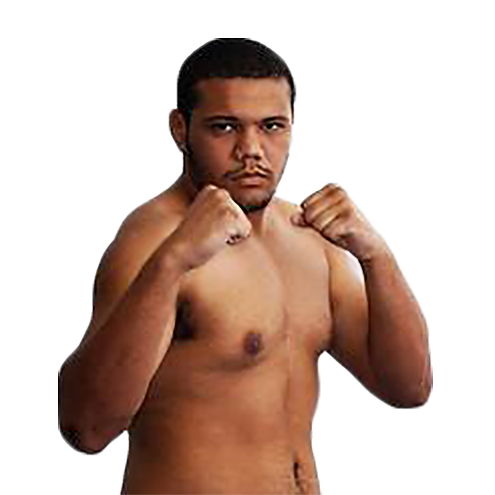 The ACB League returns to the northern capital with the jubilee ACB 50 - Stormbringer tournament. That is an unprecedented event in the history of the Russian martial arts! 2016 certainly became the best year of all time in Russian mixed martial arts. Throughout the season the leading promotional companies delighted the audience with interesting fights, which set completely new standards for the entire industry.

However, it was all just a prerequisite to the most high-profile event in the Russian MMA scene. On December 18 the ACB League is proud to present the jubilee ACB 50 - Stormbringer tournament to the St. Petersburg public. This name fully reflects the course of development of the organization, since in just 3 years it has grown from a small local promotion into one of the leading European companies in the field of mixed martial arts.

One can write a separate article about almost every fight, but briefly the tournament program is as follows:

• 3 bouts for the ACB championship belt, including the main fight of the night featuring a native of St. Petersburg Denis Goltsov, in which he will compete for the heavyweight title

• A debut of legendary Vyacheslav Vasilevsky in the league

• The fights with some of the strongest representatives of the British MMA School - Saul Rogers and Ed Arthur.

And this is only a small part of what the audience of the ACB 50 - Stormbringer tournament will see. The phrase "martial arts holiday" has become somewhat a cliché, but it is difficult to come up with a better description of what will happen under the arches of the Sibur Arena on December 18. This is not a tournament to which one comes to see a single fight. All pairs of fighters are selected in such a way that the spectators would witness a real spectacle in the cage. And we have no doubt that it will be so. We welcome all fans to share this night with us. We invite all to become a part of the history of the league, as well as of the entire Russian MMA scene!