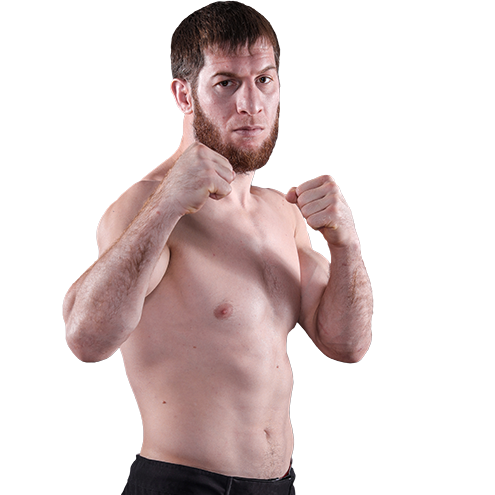 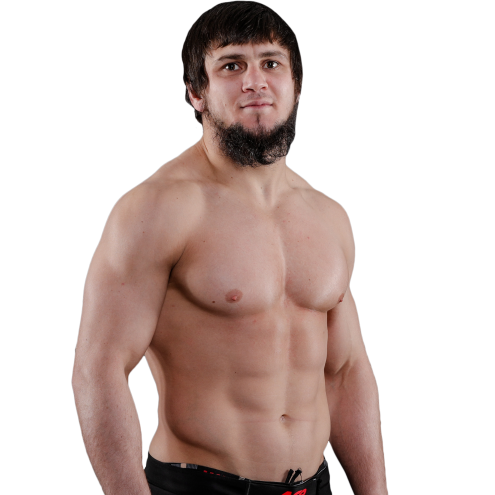 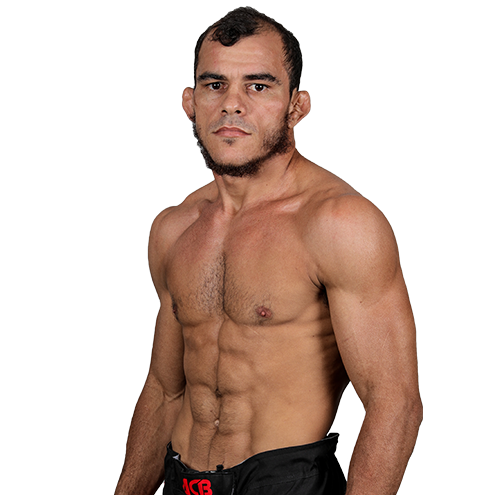 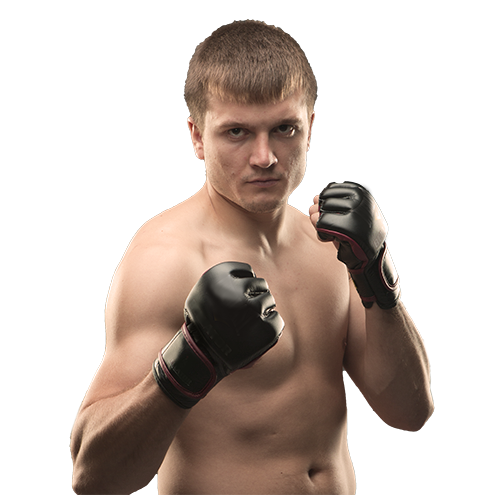 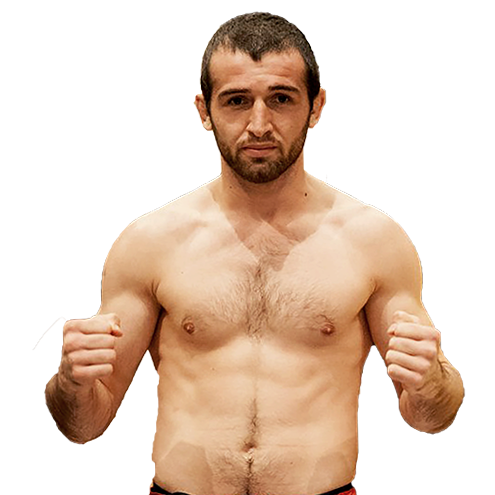 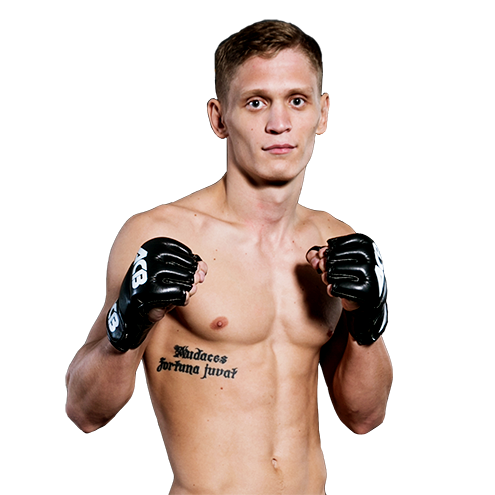 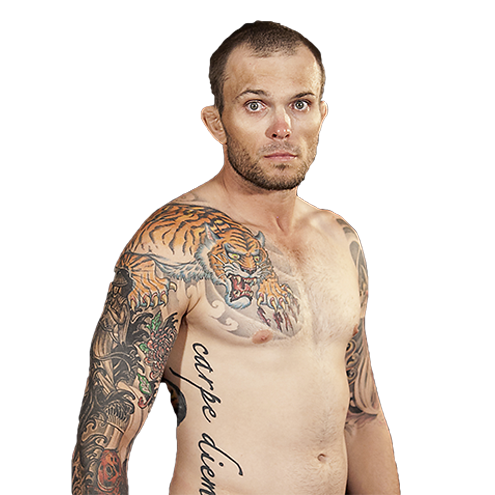 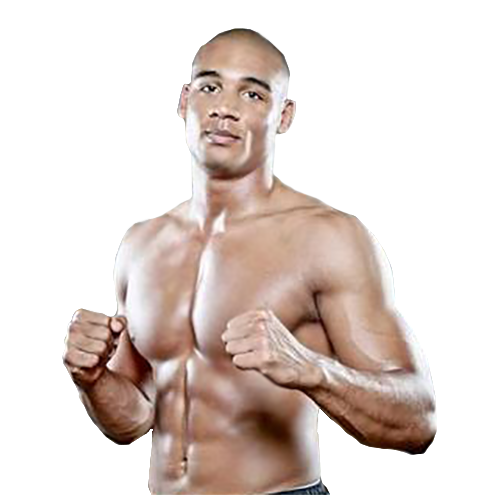 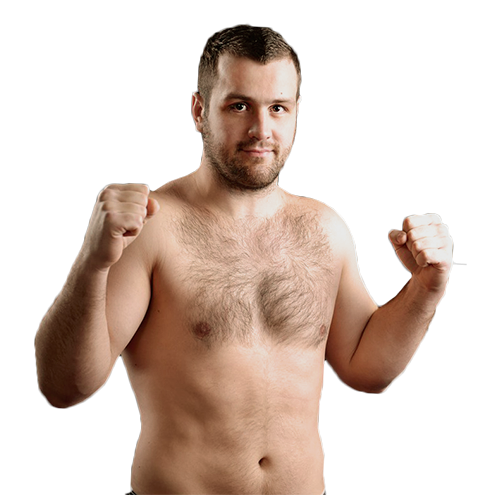 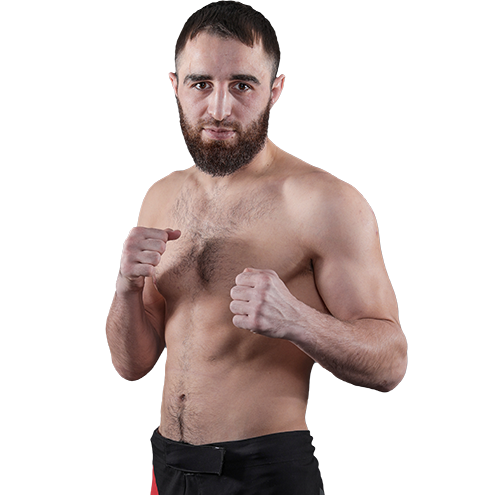 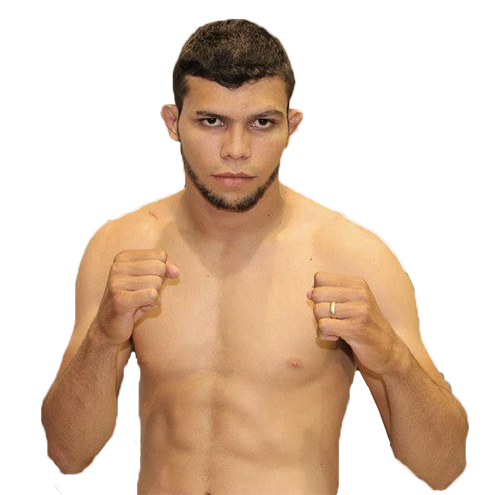 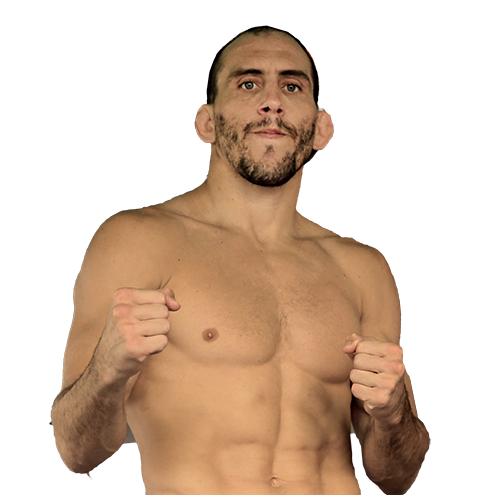 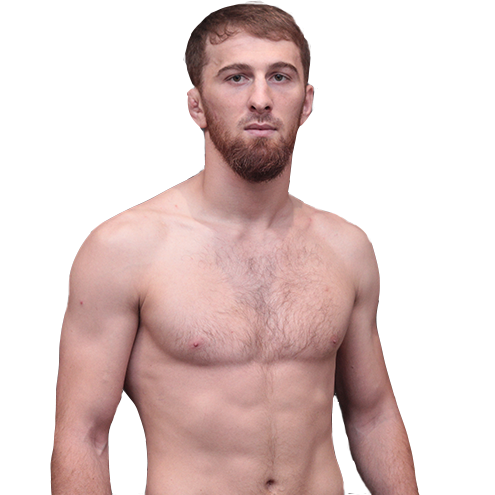 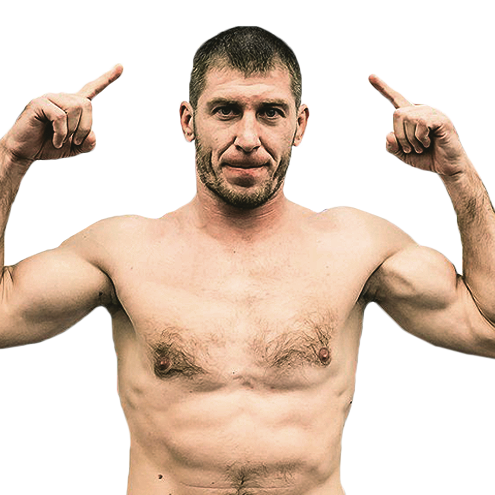 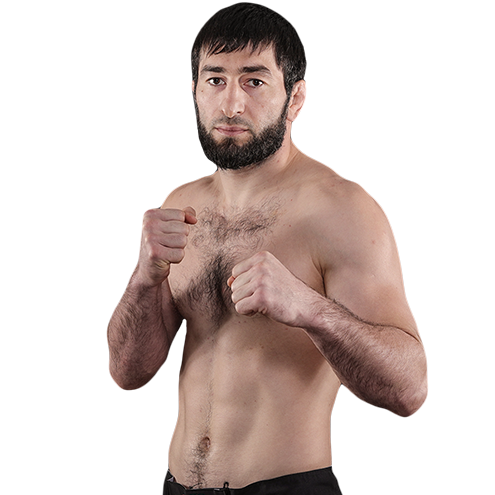 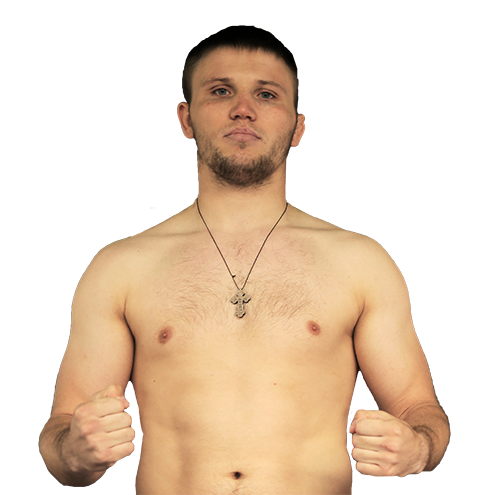 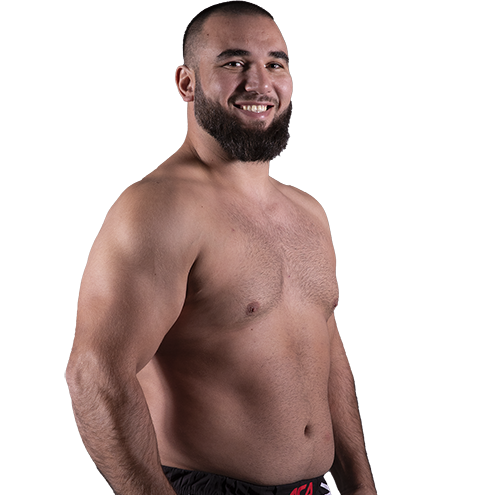 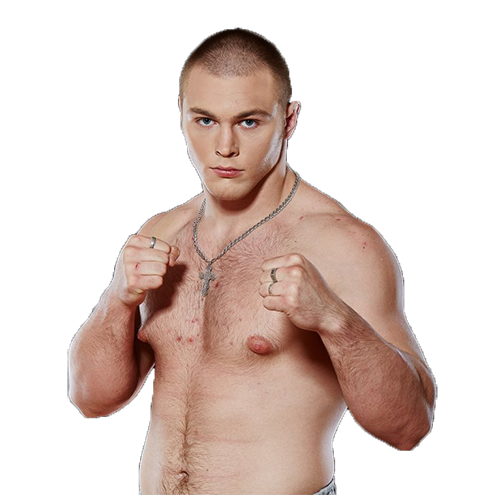 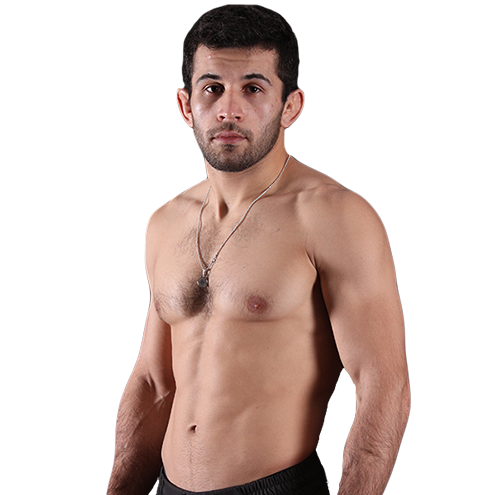 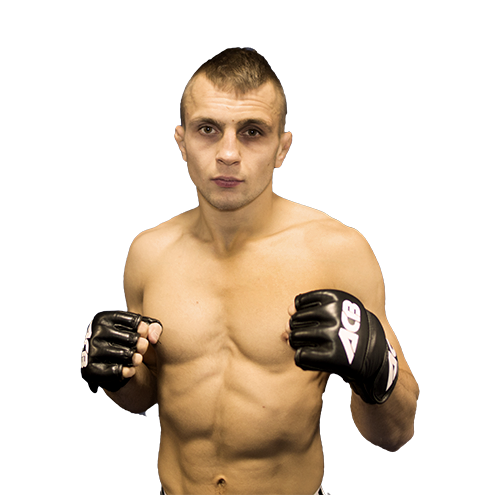 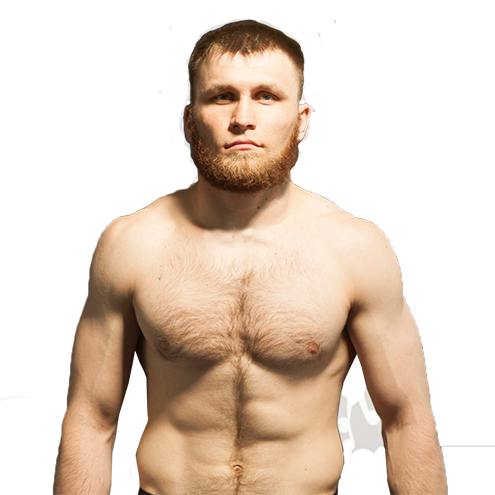 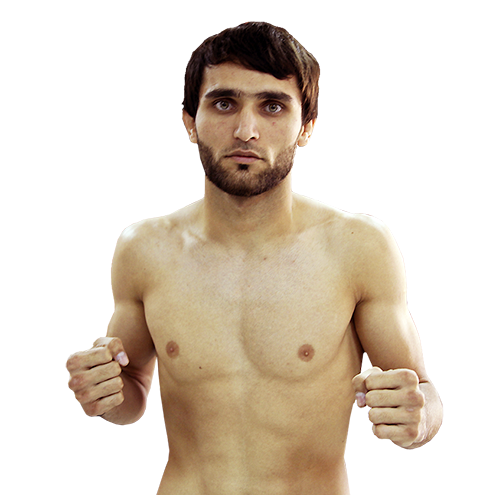 Each new event in the capital of Russia sets fundamentally new standards for the organization of the league tournaments. The previous ACB 32 event became a real stepping stone for ACB – it is to a large extent due to this event that a wide range of the audience found out about the league, and the confrontation Yan - Magomedov can rightly be considered one of the best fights in the history of Russian and world mixed martial arts. In this regard, the team league had a difficult task - to make a new tournament in Moscow even more interesting, rich and spectacular than the last. And we can say that the goal was accomplished.

There were intense title fights which the fans were watching on their feet in a crowded arena, beautiful techniques, fights of characters, the joy of victories, the bitterness of defeat and much more. Excellent pace has already been set by the first pair of fighters Rahman Mahazhiev and Denis Kanakov, who engaged in a squally exchange in stand-up. As a result Rahman could not continue the fight in the second round because his ribs were fractured. Next, in a preliminary card one can distinguish three other most interesting episodes. It’s a choke by the heavyweight Muhamed Vakhayev who was able to finish the young prospect Sergei Bilostenny. An exciting confrontation on a head-on course of Andrei Ciubotaru and Stanislav Vlasenko, in which the latter won by decision, and a masterful armlock by undefeated Muhamed Berhamov. The spectators were a little disappointed by the fight of Maxim Futin and Max Nunes in the main card.

The real war had been anticipated in the cage, but both fighters were quite passive and the bout was stopped by doctors in the third round due to Futin’s bad cut. However, further fights completely compensated for this break to the fans. In the next bout we witnessed the biggest upset of the tournament – the Australian MMA veteran Ben Alloway choked Muscovite Sergei Khandozhko in the third round forcing the audience to dive in complete silence. Well, major upsets are already becoming traditional for the ACB league. In the next battle two competitors who have fought twice before - Mikhail Tsarev and Shamil Abdulhalikov squared off. Shamil was eager to take revenge for two previous defeats, but Tsarev subdued him with a triangle choke at the very beginning of the first round, bringing the score of their personal meetings to 0-3. In the co-main event a vacant flyweight belt of the league was played out between Askar Askrov and a Brazilian Jose Maria Tome who is one of the 30 strongest fighters in his weight division according to fightmatrix.

The spectators saw a stunning dynamic bout, and it seemed that the fight will go the distance, but in round 5 Askar was able to conduct a complicated choke and won the fight early, thus becoming the new owner of the ACB belt. And in the main fight of the night we were in for an astounding rematch between the lightweight champion of the league Abdul-Aziz Abdulvahabov and Ali Bagov. Prior to that, the fighters met in the Grand Prix final and the belt was also at stake.

That evening Aziz was stronger, but after that defeat Bagov won eight fights in a row and was ready to get even with his longtime offender. However he failed to gain revenge for his last failure - after the action-packed first round in which Ali almost managed to choke his opponent, he refused to continue the fight due to a blow to his temple. In any case the tournament turned out great, and there is no doubt that the next time the bar will be raised even higher.