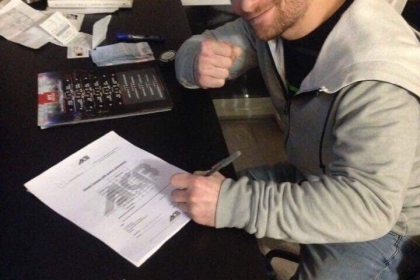 Makovsky (19-8 MMA, 3-4 UFC, 6-2 Bellator) is one of the most experienced and dangerous veterans of American MMA.
His most prominent achievement is winning the Bellator bantamweight championship belt. He's also owned titles in less known promotions, such as RFA and CITC.
Zach is currently ranked 13th in the world according to Fightmatrix rankings. Welcome to ACB, Zach!