Takeya Mizugaki signed up with ACB 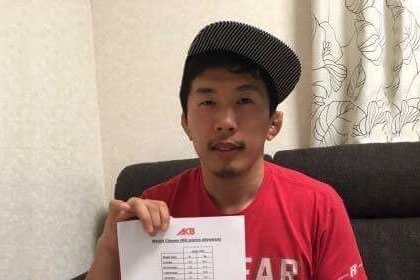 Takeya Mizugaki signed up with ACB

One of the most famous Japanese fighters joined the bantamweight division of the ACB league. In his career the Japanese had more than 30 fights and earned a 21-11-2 (8-6 UFC) record. Currently the athlete is ranked 45th in his division according to fightmatrix. Takeya will be a great addition to the already very powerful 62 kg division. The debut of the Japanese will take place in the next couple of months.